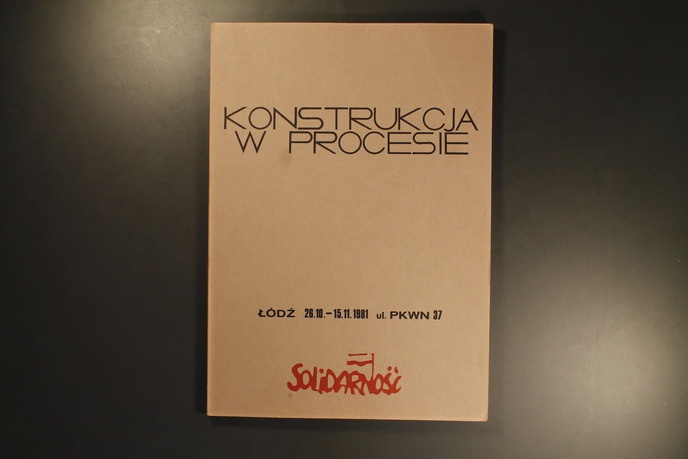 Please log in.
$10.00 ($9.00 for members)
Add to cart
Add to table Facebook Tweet
A catalogue for the first exhibition of conceptual art in Poland planned by Ryszard Wasko and held in a factory in Lodz, including a statement from the local Solidarity Party chairman on the role of art in everyday life.