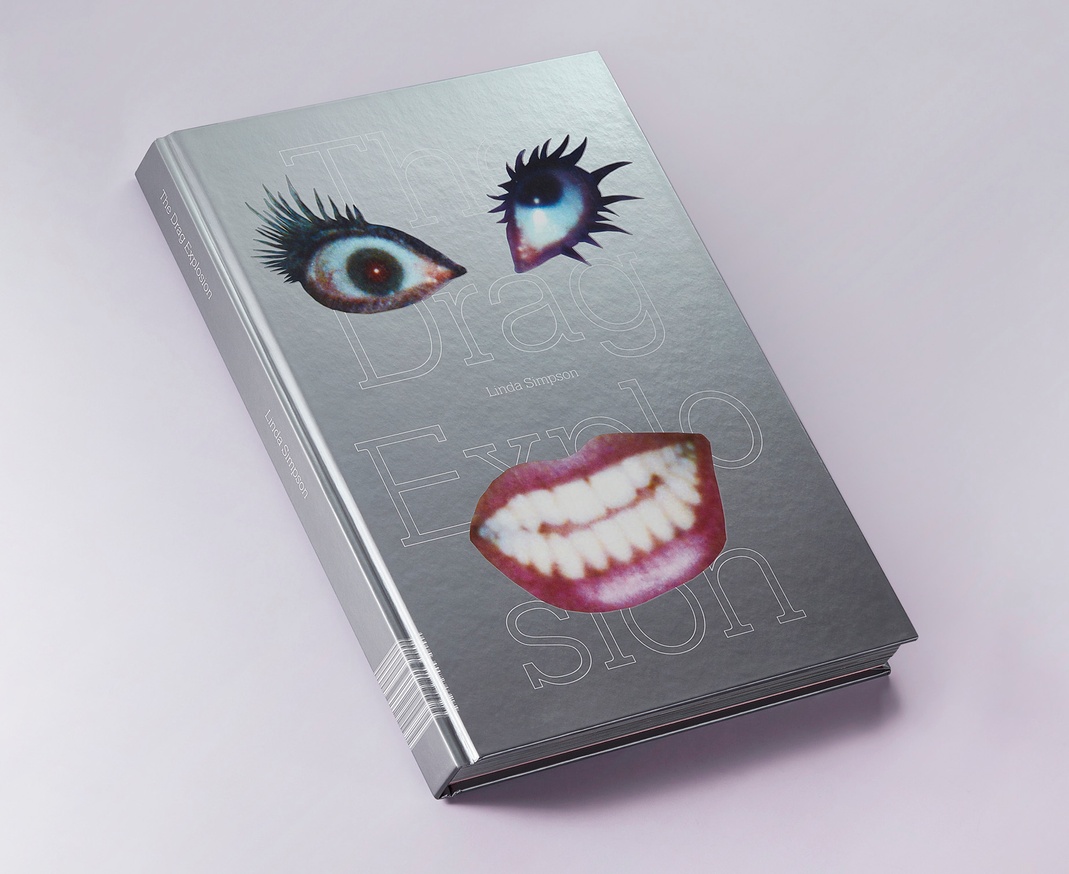 New York’s momentous drag scene of the 1980s and ‘90s reigns again in this volume of photos by Linda Simpson, who spent the era in the middle of the action taking just-for-fun snapshots. The vivid images capture wild nightlife, queer activism, pop-culture moments, and colorful characters galore as they joyfully pushed the boundaries of gender expression, including Lady Bunny, RuPaul, Lypsinka, and Leigh Bowery. Ultimately, her collection is a tribute to a golden age, when drag transformed from an underground art form into a mainstream sensation, and paved the path for today’s drag renaissance.

Linda Simpson’s photos from her formative drag years have been featured in books, magazines, art exhibits and documentaries, as well as her own touring slideshow. Her debut book, PAGES, was released by Peradam in 2013. She has also worked as a nightlife promoter, journalist, playwright, actress and game show hostess.