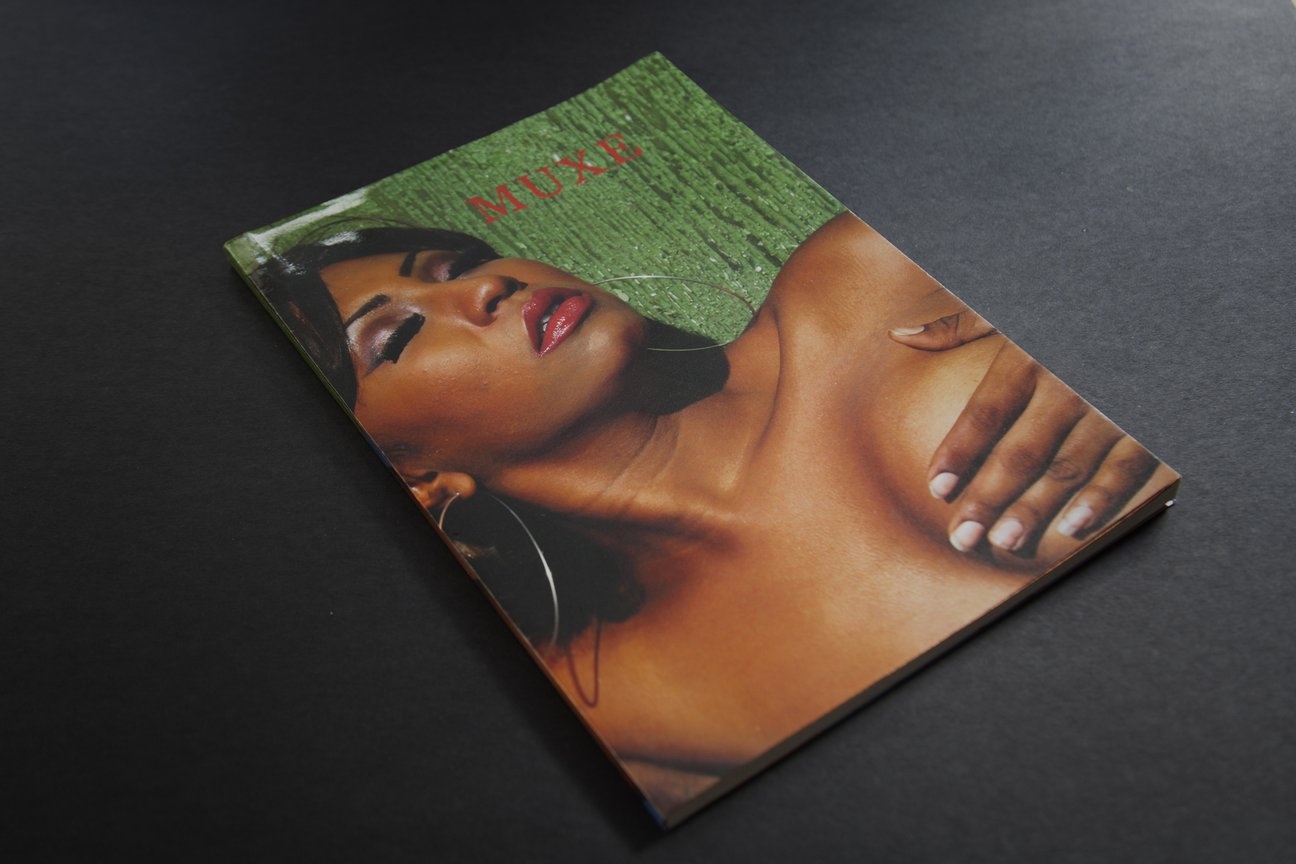 This book addresses the Muxes in an exploration of the cultural, sexual and personal identity of the author and of this community in Oaxaca, México. Since pre-Hispanic times the Zapotec culture accepts homosexuality, gives it an active role and an open position within society, much more relevant than anywhere else in Latin America. The Muxes are organically integrated into the social and economic net of the community, commenting on the duality as a deeply rooted feature in this country.

Nelson Morales has developed this project for almost eight years, in which he has photographed in his own community on the Isthmus of Oaxaca. Muses Muxe, as in a movie, is built from the process of creating the work in itself. Throughout the time, Nelson Morales tackles the subject, the photographic medium and the way of relating to the Muxes in different ways, creating and recreating the imaginary of the portrayed ones and the author himself from changing perspectives that go deeper and deeper into the multiple layers of the Zapotec culture. Sexuality, identity, and gender as key issues in society.

Musas Muxe is the author’s quest to glimpse the complexity of the Muxes in the transit of the search for their own identity, confronting themselves in the sensual space, overflowing and disturbing, the Muxe space.