Everyone Else is Younger and More Talented #4 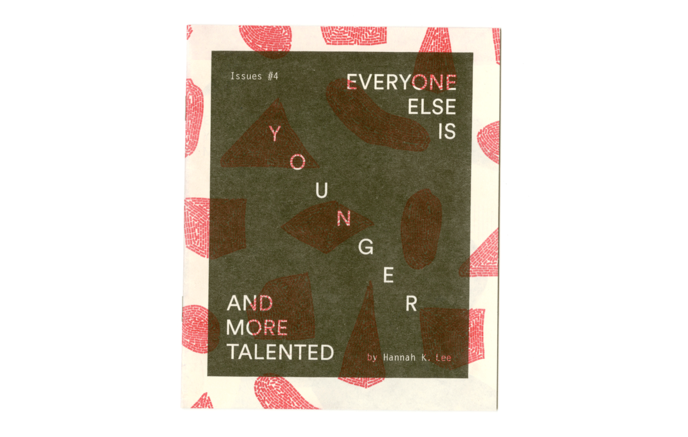 Please log in.
Out of stock
Add to table Facebook Tweet
Black-and-red risograph zine of discouraging mantras and pessimistic phrases to throw your day in the gutter. Everyone Else Is Younger and More Talented is about creative neuroses.