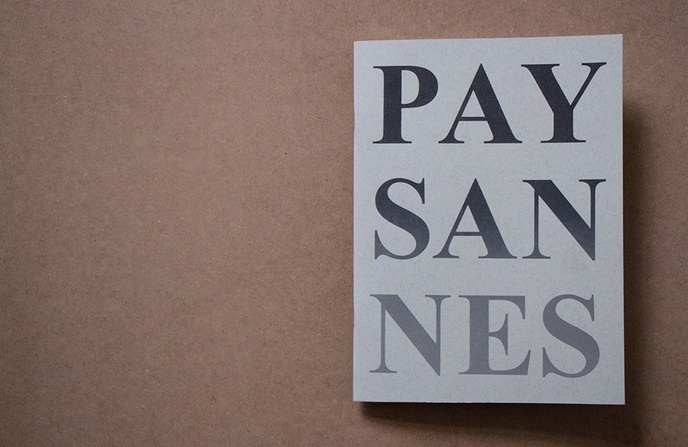 Please log in.
$20.00 ($18.00 for members)
Add to cart
Add to table Facebook Tweet
With PAYSANNES, Anaïs Favier explores the link that connects her to the rural world, a strong and sensitive link that finds its source in the very infancy of the photographer. The book takes its title from Raymond Depardon’s La Terre des Paysans, published in 2008. The audio book (found on the last page) is a tribute to Favier’s family–Simone Favier’s voice was recorded to recreate the lives of women on the farm in the 21st century.