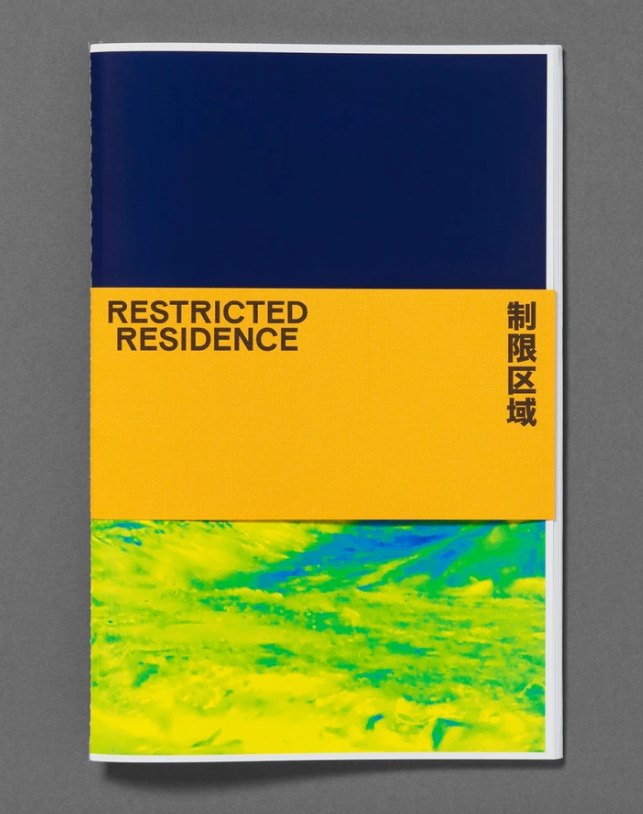 Restricted Residence by Giles Price examines the relocation of Japanese citizens to Namie and Iitate, two towns exposed to extreme radioactivity following the catastrophic leak at Fukushima Daiichi Nuclear Power Plant after the 2011 earthquake and tsunami.

Despite the inconclusive scientific consensus of the long-term effects of radiation in the area, in 2017 the Japanese government began to reduce the exclusion zones and heavily financially incentivize residents to return to what were formerly bustling towns, with nearly 20,000 living and working there. Now, the area is eerily empty, with just a few hundred people brave enough to return. With the reactor still broken and uninhabitable radiation hotspots scattered across the landscape, some believe these areas will not be safe for 50 years or longer.

Price’s images show ordinary, hard-working people hoping for a better future: clean-up and reconstruction workers, medical officers, office workers, a taxi driver who is paid a retainer to stay because there are so few customers, a mechanic, a farmer with contaminated cattle, which he can’t sell, but refuses to put down.

Restricted Residence employs thermal technology often used in medicine and surveying, to render the everyday landscapes of Namie and Iitate surreal and inverted. With an accompanying essay by environmental writer Fred Pearce, Restricted Residence attempts to illustrate the hidden stresses on those affected by the nuclear disaster, while raising questions about the broader impact of manmade catastrophes upon our fragile environment.