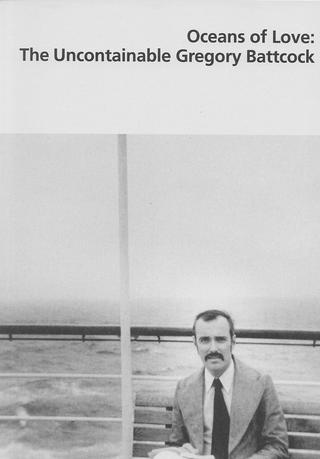 Gregory Battcock (1937–1980, US) was a New York–based artist who gave up his practice as a painter to become an art critic; he wrote on Minimalism, Conceptual art, video art, and performance, and generally championed artists pushing the boundaries and definitions of contemporary art. On Christmas Day in 1980 Battcock was found stabbed to death on the balcony of his holiday home in San Juan, Puerto Rico. The murder remains unsolved.

In 1992, Joseph Grigely was exploring the recently abandoned facilities of a storage company in the same building as his studio when he found Battcock’s archive of manuscripts, photographs, and correspondence strewn throughout the space. After making copies of some of the material, a bulk of the collection was donated to the Archives of American Art. In making the exhibition The Gregory Battcock Archive, Grigely created a labyrinth of vitrines in which photographs, manuscripts, letters, and postcards, are juxtaposed in a way to construct portraits of both Battcock and the 1970s New York art world. The publication Oceans of Love: The Uncontainable Gregory Battcock, expands on this material, and includes a lengthy introduction by Grigely that investigates Battcock’s biographical history and his contributions to art criticism. 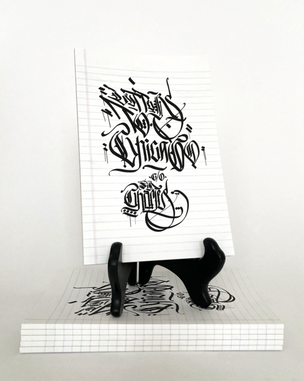 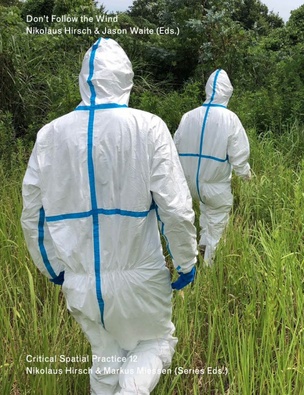 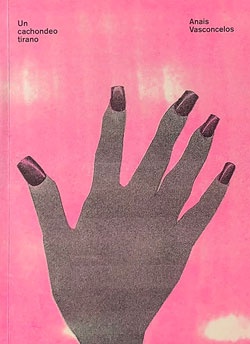 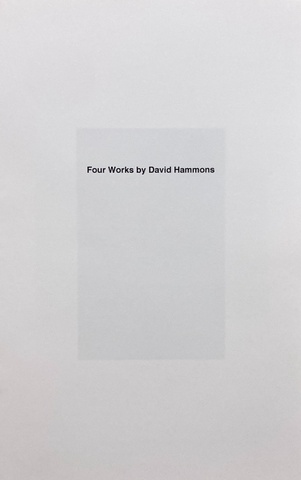 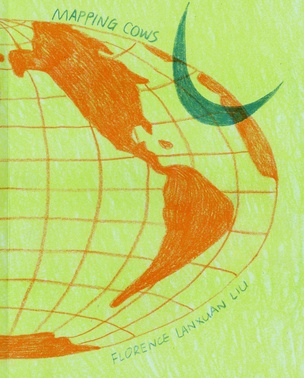 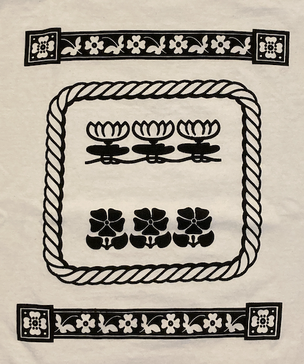 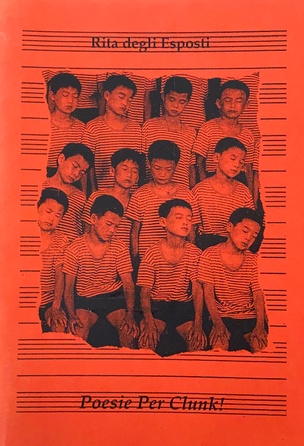 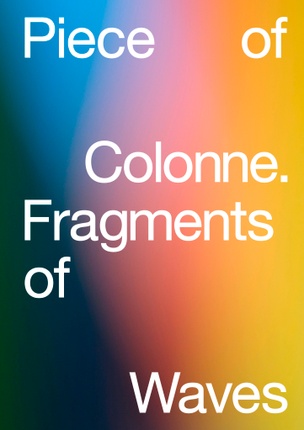 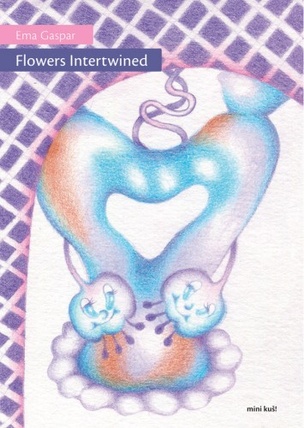 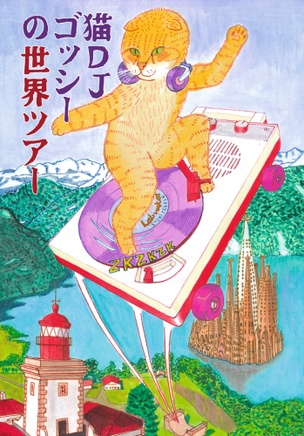 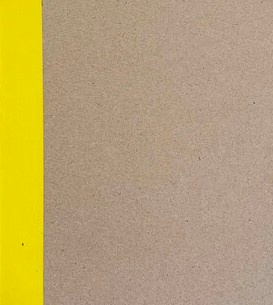 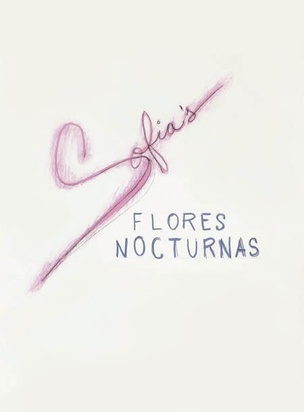 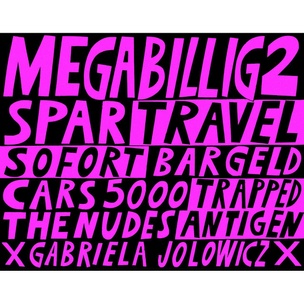 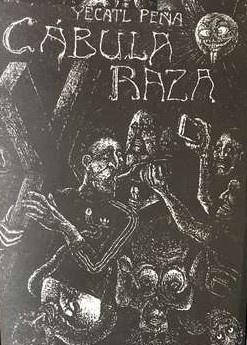 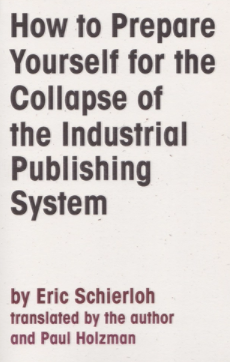 Eric Schierloh
How to Prepare Yourself for the Collapse of the Industrial Publishing System
Books
$2.00 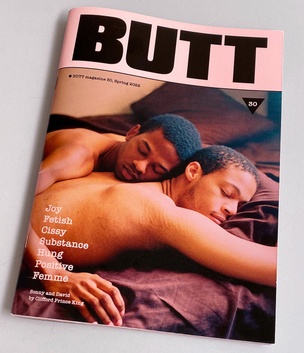 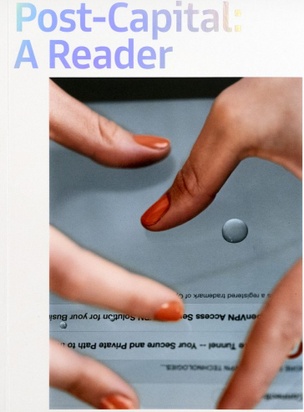 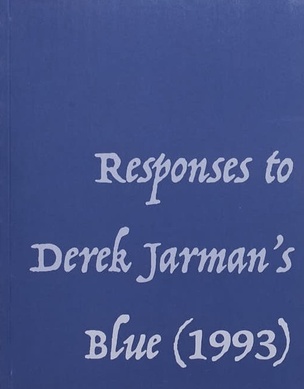