“Artist Music Journals is an ongoing, limited edition small book series focusing on the inseparable connection between music and art. Each month, a visual artist or musician is asked to create a 24-page book of artworks, drawing inspiration from their connection to music. The different ways in which each artist chooses to represent their connection to music is what makes this ongoing series so intriguing and diverse.

"Based in Baltimore, Shaun Flynn has been an active member of the city’s art and music community for the past 11 years. Primarily a percussionist, his first band once played for 60 hours straight in Times Square. He later formed the now deceased Wzt Hearts, where he was both drummer and vocalist, and has recently begun work on his first solo record as Vows. As a visual artist, Shaun is perhaps most widely known for his poster art, creating headache-inducing drawings for bands like Animal Collective, Lungfish, and OOIOO. He has also worked in a multitude of other mediums, including sculpture, mural, installation, and conceptual projects.

"Shaun has chosen to use his Artist Music Journal to share the visual history of the Floristree, the warehouse space where he currently resides and that has functioned as the premier underground venue in the city for the last four years. Shaun provides a visual history of the space, as well as intimate glimpses of its residents, the visual and audio work created there, and the ways in which the space takes on a life and personality of its own through the artistic spirit it facilitates.” –from the publisher 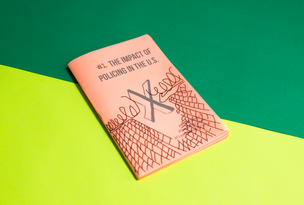 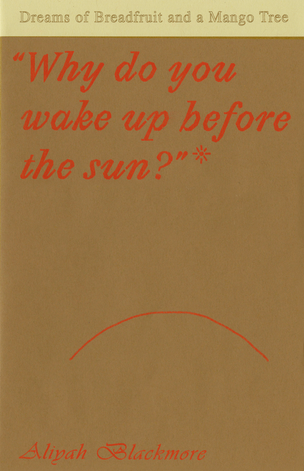 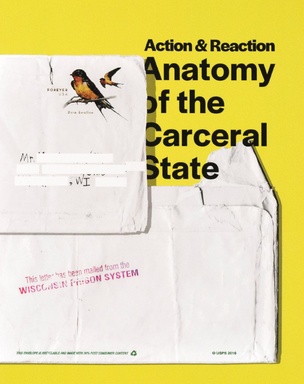 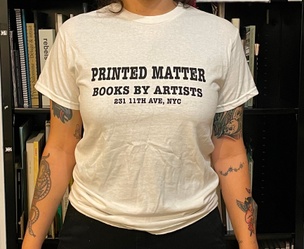 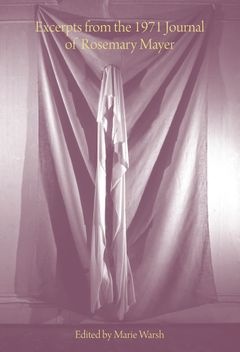 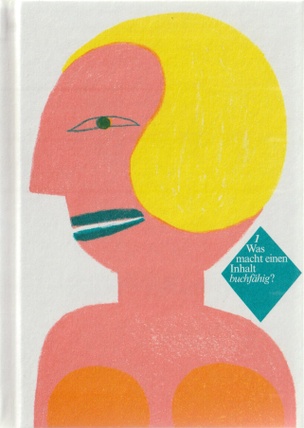 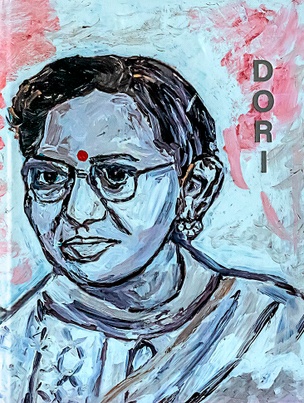 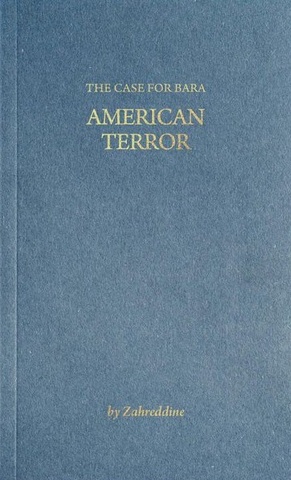 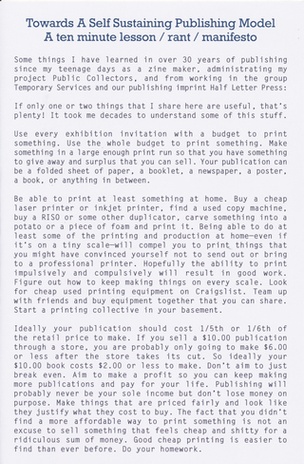 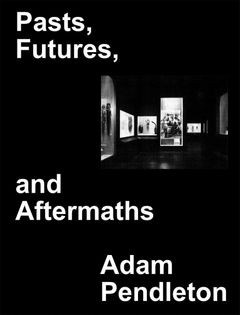 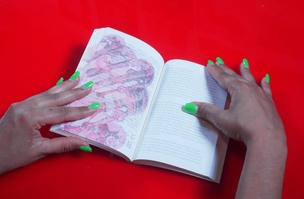 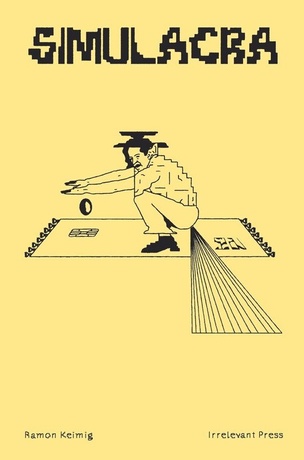 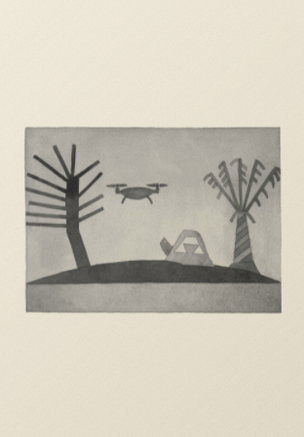 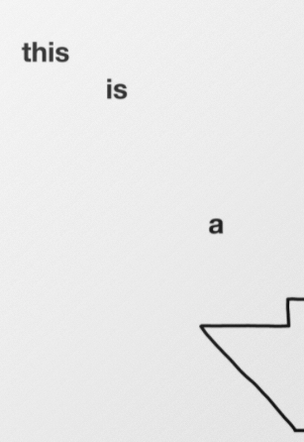 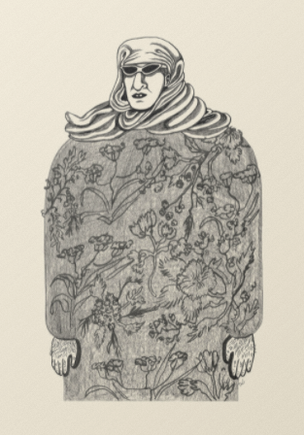