[Special Edition of the Complete Reprint] 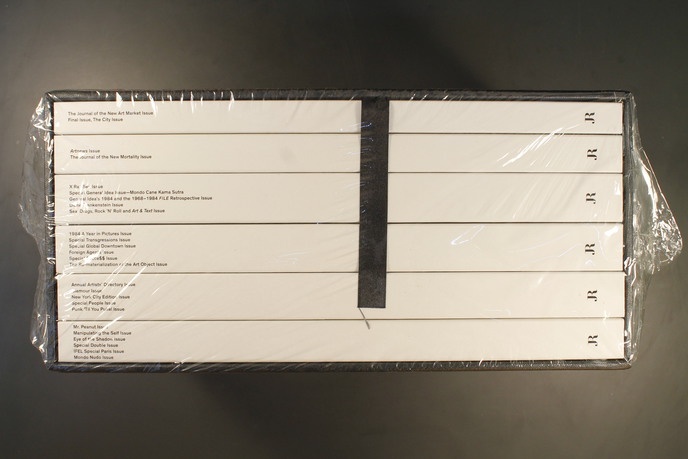 “Among artists’ magazines and periodicals, FILE Megazine occupies a very unique position: between 1972 and 1989, the celebrated Canadian artists collaborative General Idea (active 1969–1994) published 26 issues of this sophisticated, though self-published, magazine, which had a distribution extending far beyond its Toronto underground origins. Its name and logo adapted those of the famous LIFE—whose heyday was in the 1950s and early 1960s—demonstrating an already very Pop strategy of appropriation. As it was retrospectively put by AA Bronson, one of the members of the collective, the magazine’s purpose has been the search of ‘an alternative to the Alternative Press,’ a subversive concept of infiltration within mainstream media and culture. Thus the early issues’ manifestos, lists of addresses, and letters from friends, were rapidly replaced by General Idea’s scripts and projects as well as cultural issues (as in the famous ‘Glamour’ or ‘Punk’ issues), while never loosing a cutting-edge attention to emerging practices on the art scene and experimental layouts.

"The present six-volume reprint features all the issues, reproduced page by page, in a slightly modified format. It provides the rare opportunity for an art, design, and culture-orientated audience to own these long out-of-print and much sought-after magazines in a complete box-set edition.”
–from the publisher

This special edition comes with three untitled black and white photographs, recently printed from the original negatives, which were shot in a hotel by General Idea while installing “Reconstructing Futures” in 1977 at the Kunsthalle Basel. Test prints were made in 1978 but were never exhibited. Each 20 x 25 cm. photograph is signed, numbered, and marked A, B, or C. 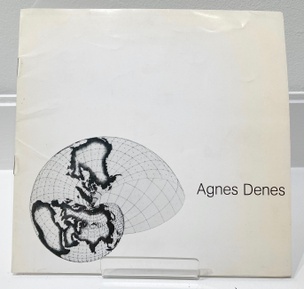 Agnes Denes
Sculptures of the Mind: Philosophical Drawings
Books
$85.00
Back In Stock
Out Of Print 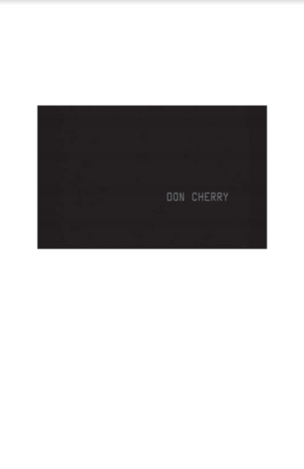 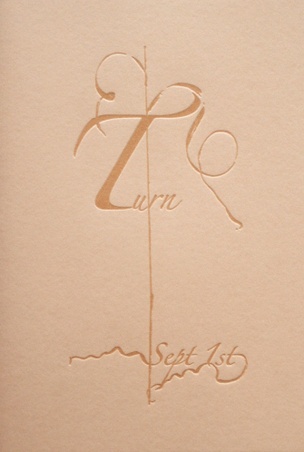 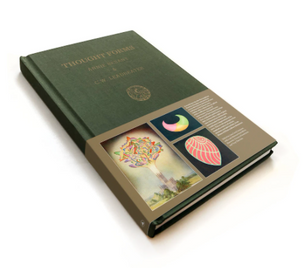 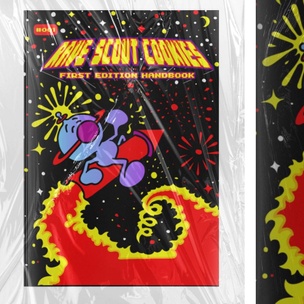 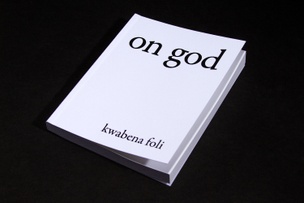 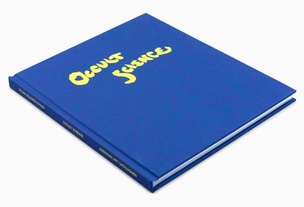 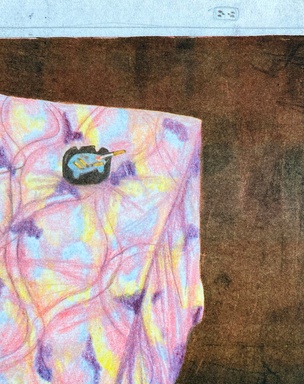 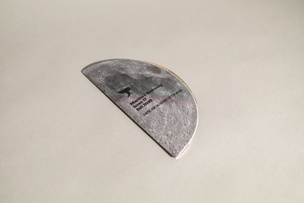 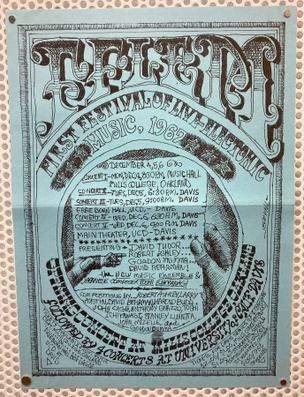 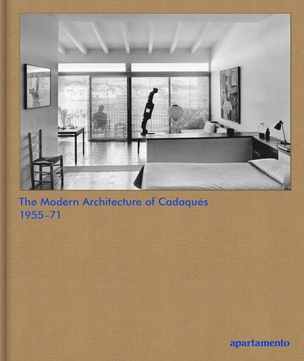 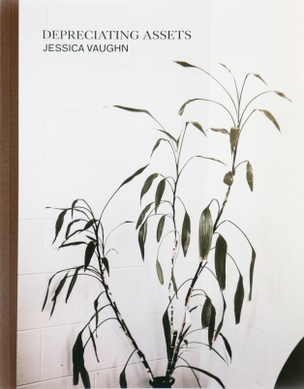 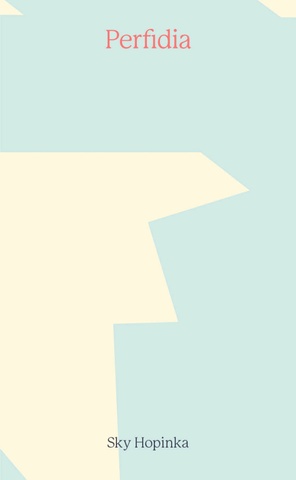 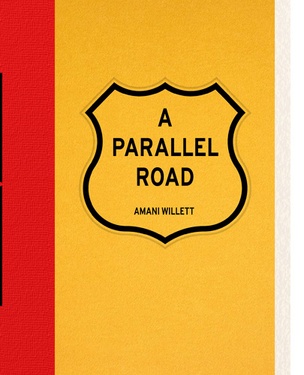 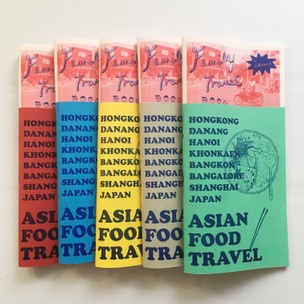 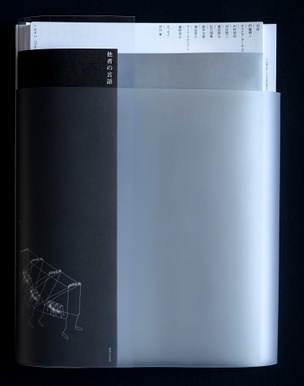