JRP Ringier
Location: Geneva, Switzerland
Founded in 2004 by Lionel Bovier and working in collaboration with artists, writers, international institutions, galleries, and curators, JRP Ringier is now established as one of the leading contemporary art publishing companies in Europe and the USA. The organisation has an international approach and, in a desire to weigh in on current cultural debates, have built a network of associate editors based in different countries who continuously review, choose, and publish artists, writers, and curators whose works are believed to leave their mark on our culture. They act as both an independent producer and publishing partner for museums and other private structures. Their titles, offered in German, English and French, are aimed at a contemporary art audience. The catalogue demonstrates an interest in remapping the 1980s and in publishing significant texts and artists still overlooked today. 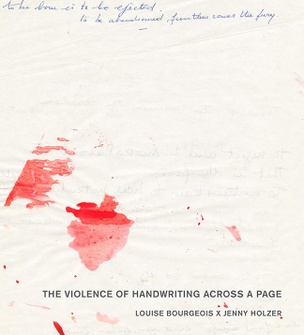 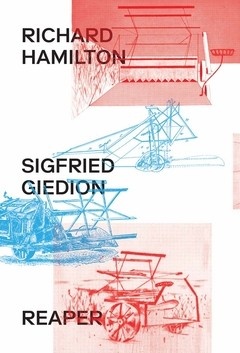 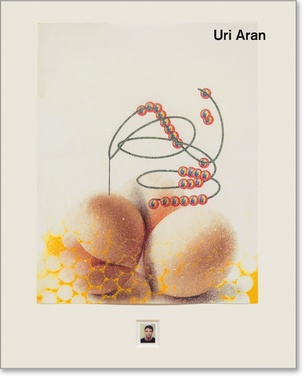 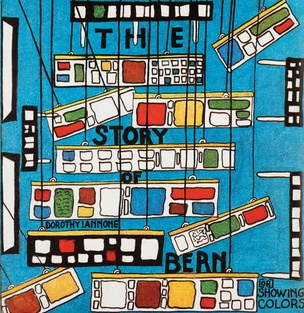 Dorothy Iannone
The Story of Bern (Or) Showing Colors
Books
$55.00 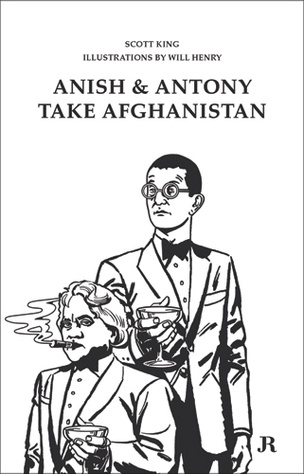 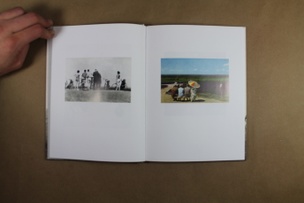 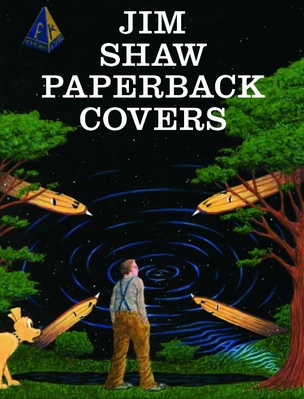 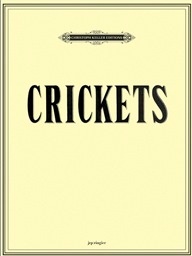 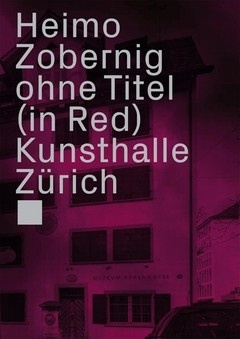