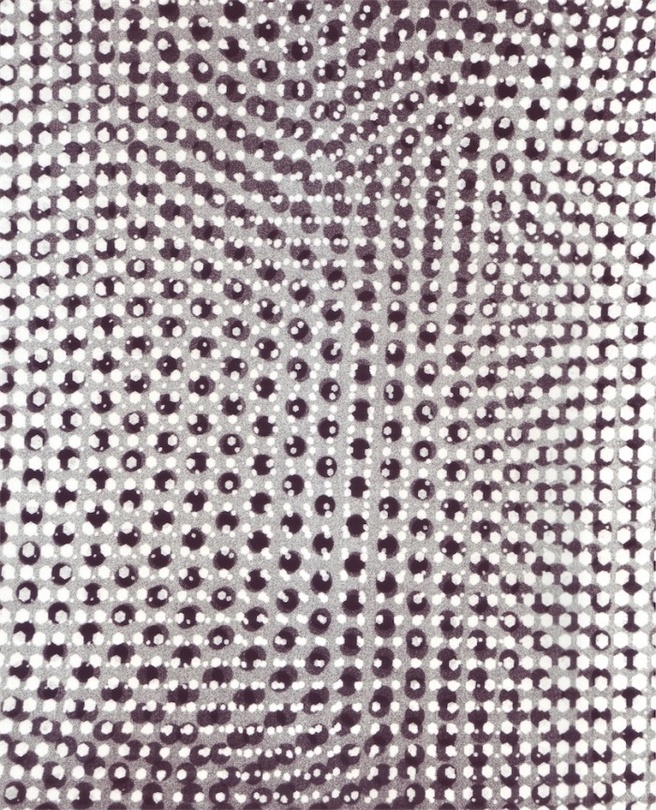 Printed Matter is headed to the inaugural Expo Chicago Sept 20-23 with an offering of classic & contemporary artists’ publications. We’re very pleased to host signings with Edie Fake and Alec Soth, and debut a new edition from Pierre Le Hors.

On the occasion of the Expo, Le Hors has produced four silver gelatin prints to benefit Printed Matter. The series of images, titled “Patterned Standards,” explore a variety of physical and in-camera manipulations as Le Hors overlays polka-dotted fabric and photographs with multiple exposures. Each 9 x 12” image has been produced in an edition of 25 each and is available individually.