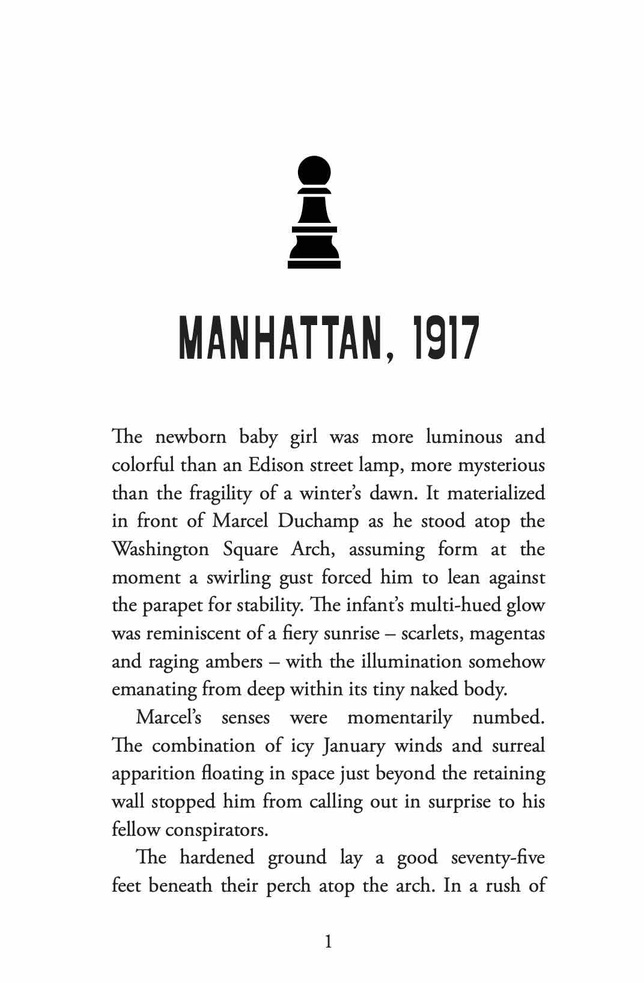 Join Printed Matter and Angry Robot Books for the launch of Duchamp versus Einstein with readings by Etan Ilfeld and Christopher Hinz.

Inspired by Marcel Duchamp’s archived letters, Duchamp versus Einstein is a science fiction novelette spanning some of the most monumental events of the 20th century, and bringing together two of the most transformative figures of the era in art and science for a surreal chess match that could reshape history.

“A luminous game of chess between art and science that is played across the page with lethal precision.” – John W. Campbell Award-winning Lavie Tidhar

ETAN ILFELD is the author of Beyond Contemporary Art and holds a physics degree from Stanford University. He is a US chess master and the inventor of Diving Chess where each player can think for as long as they can hold their breath. Ilfeld is the founder of Tenderpixel gallery, Tenderbooks, Repeater Books, and the managing director of Watkins Media and the Mind Sports Olympiad.

CHRISTOPHER HINZ is the author of five science fiction books. Liege-Killer won the Compton Crook Award for best first novel and was nominated for the John W. Campbell Award for best new writer. He has written screenplays and a graphic novel, scripted comics for DC and Marvel, and has worked as a newspaper reporter and technical administrator of a small TV station.

Angry Robot Books is an award-winning British-based publisher dedicated to producing modern and progressive science fiction, fantasy and everything in between. 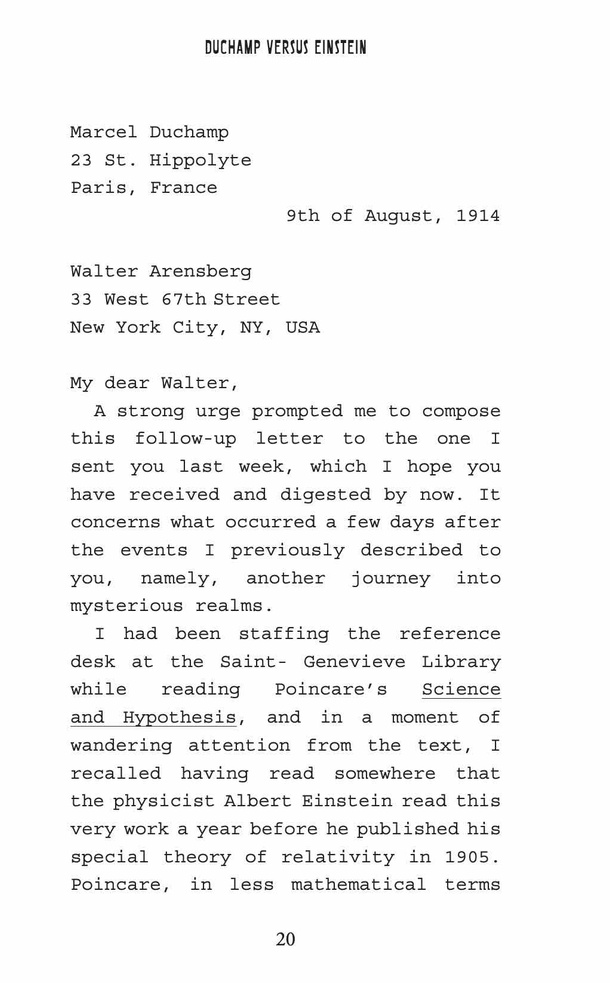 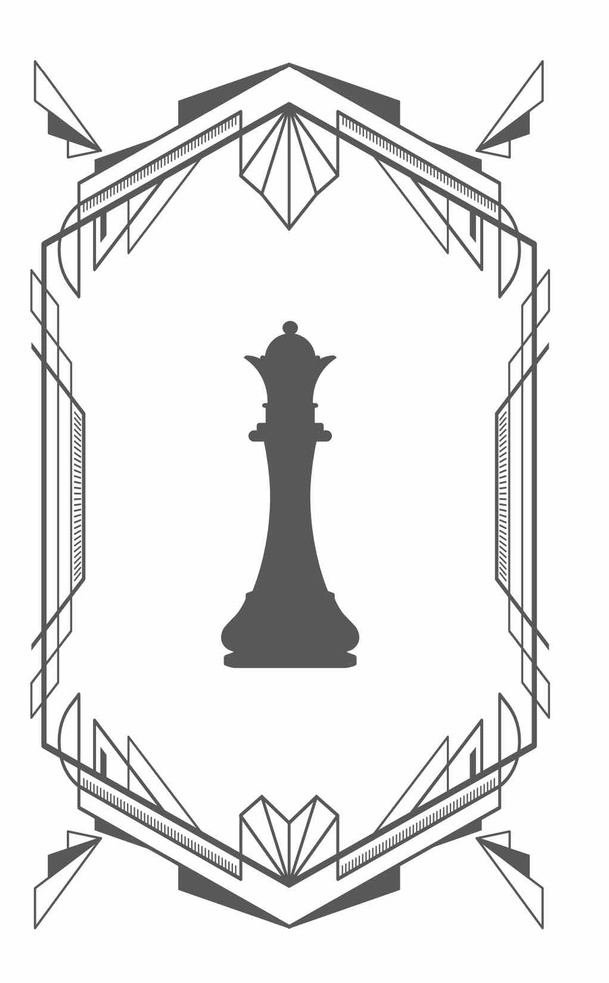 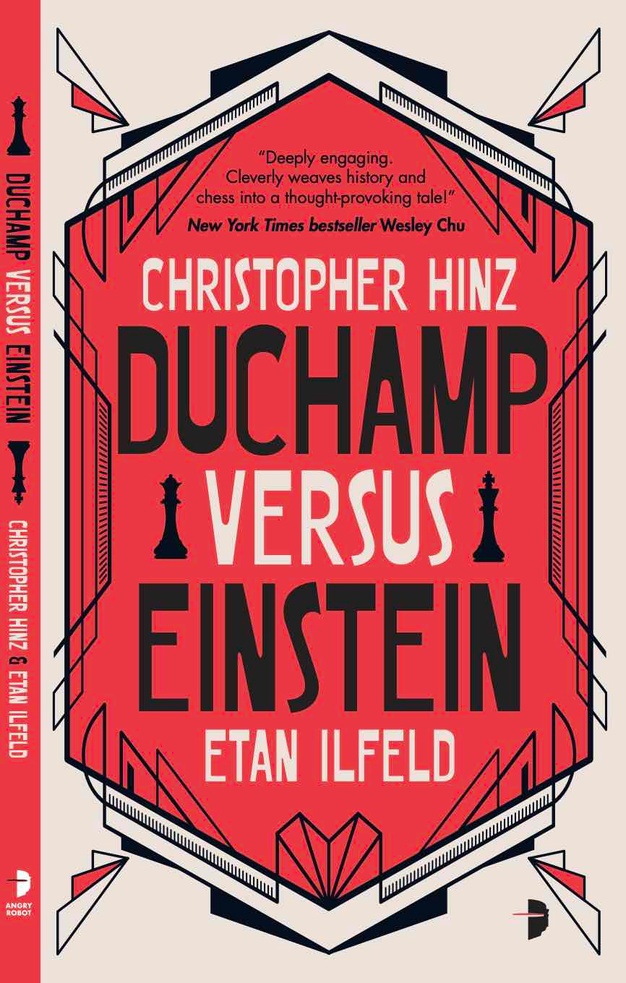