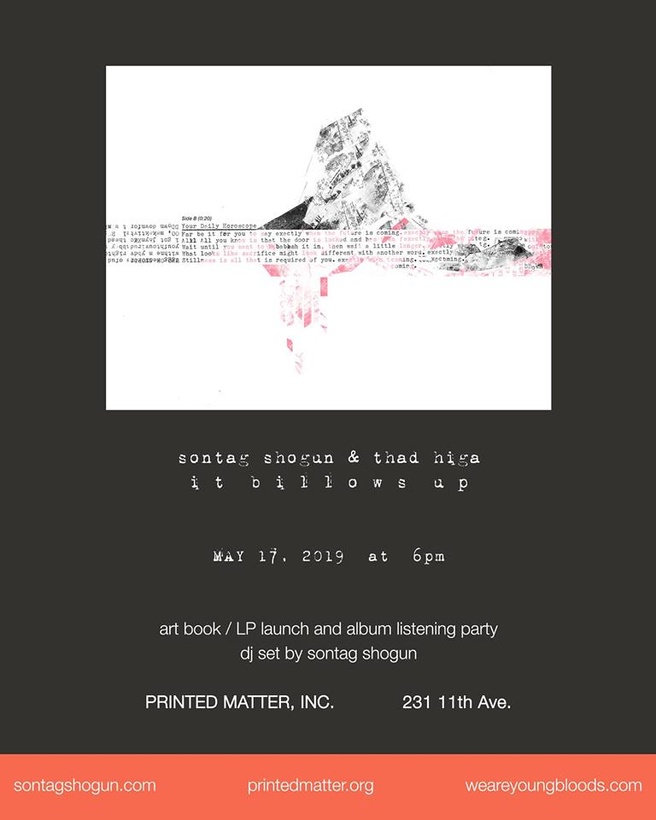 Please join us for a launch event with Brooklyn-based experimental trio Sontag Shogun (Jesse Perlstein, Jeremy Young, Ian Temple) as they release their new album It Billows Up and an accompanying artists’ book. The release will feature readings from the zine and a listening party for the new album.

New Album It Billows Up is a linear, continuous narrative featuring ambient meshes of layered field recordings, analog oscillators, foley, and improvised piano. The multimedia project is their third full length, and is released across a variety of limited edition physical formats.

Produced in a limited edition of 500 copies, It Billows Up is 140 gram black opaque 12" LP with an uncoated paper sleeve featuring the album credits as typed on a 1939 Corona typewriter in a smooth, glossy jacket featuring a softly glowing print created by illustrator, printer, & collagist China Marsot-Wood.

New Book Edited and designed by book artist Thad Higa, It Billows Up is an art book created as a companion to the eponymous record by Sontag Shogun. Thad & Sontag asked artists to generate image and text in response to sections of the album. Thad then collaged these submissions using both digital and analogue techniques (cutting, crumpling, typewriting, drawing, etc.) similar to the processes involved in compositions of the album itself. The book’s form and materials (vellum, Japanese stab binding, risograph) also speaks to the pastiche of disparate materials that when arranged, designed, and bound together creates a landscape.

The book originated as a response to sound and grew into a meditation on listening, on hearing, on humanity and the pains and complications of existence. It is the hope for slowness, attentiveness, care for the environment one dwells in and how our created environs affect and interact with others.

This limited edition book (only 80 copies!) comes with a digital download of “It Billows Up”. 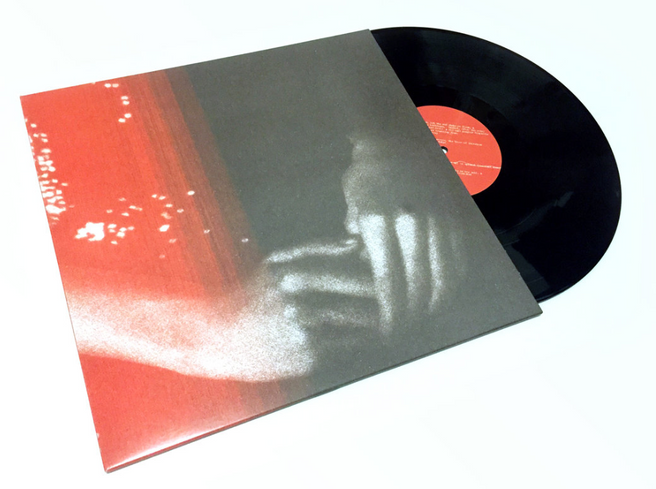 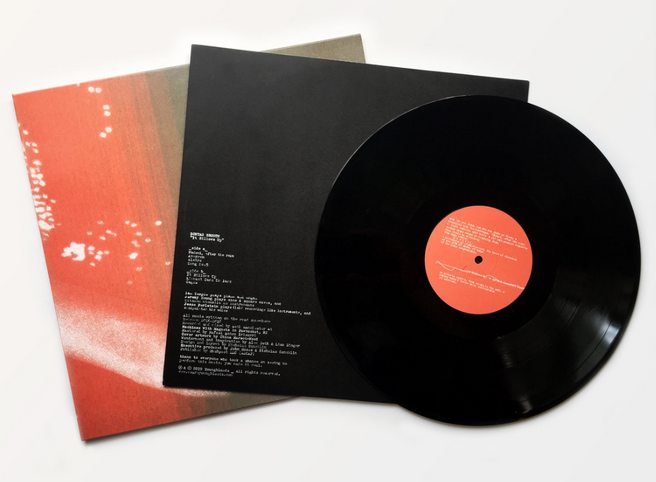