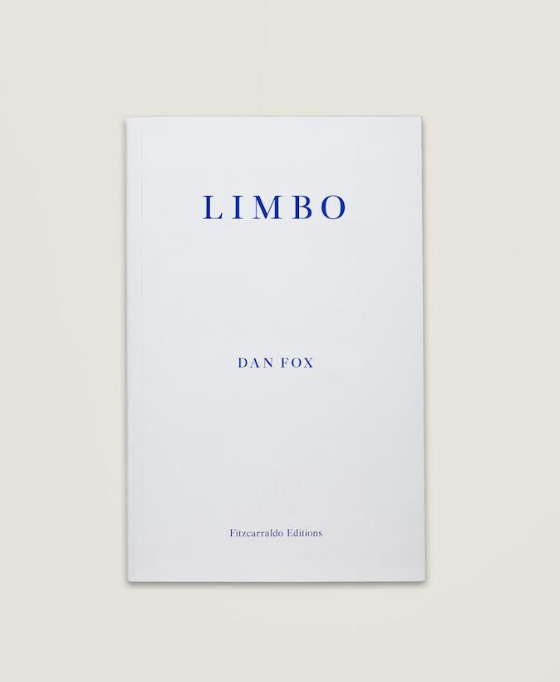 On occasion of the US publication of Limbo by Dan Fox, newly released from Fitzcarraldo Editions, please join us for a release party and reading by the writer.

In a world that demands faith in progress and growth, Limbo is a companion for the stuck, the isolated, delayed, stranded and those in the dark. Fusing memoir with a meditation on creative block and a cultural history of limbo, Dan Fox considers the role that fallow periods and states of inbetween play in art and life. Limbo is an essay about getting by when you can’t get along, employing a cast of artists, ghosts and sailors – including the author’s older brother who, in 1985, left England for good to sail the world – to reflect on the creative, emotional and political consequences of being stuck, and its opposites. From the Headington Shark to radical behavioural experiments, from life aboard a container ship to Sun Ra’s cosmology, Limbo argues that there can be no growth without stagnancy, no movement without inactivity, and no progress without refusal.

Dan Fox is a writer, musician, and former co-editor of frieze magazine, Europe’s foremost magazine of art and culture. He is based in New York.