Montage and the Metropolis Book Launch 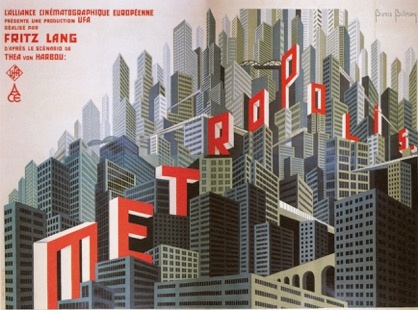 Join us for a conversation with Martino Stierli, The Philip Johnson Chief Curator of Architecture and Design at The MoMA, for a launch of his latest book Montage and the Metropolis.

Montage has been hailed as one of the key structural principles of modernity, yet its importance to the history of modern thought about cities and their architecture has never been adequately explored. In this groundbreaking new work, Martino Stierli charts the history of montage in late 19th century urban and architectural contexts, its application by the early 20th century avant gardes, and its eventual appropriation in the postmodern period. Beautifully illustrated, this interdisciplinary book looks at architecture, photography, film, literature, and visual culture, featuring works by artists and architects including Mies, Koolhaas, Hannah Höch, Paul Citroen, George Grosz, El Lissitzky, and Le Corbusier.

Free and open to the public