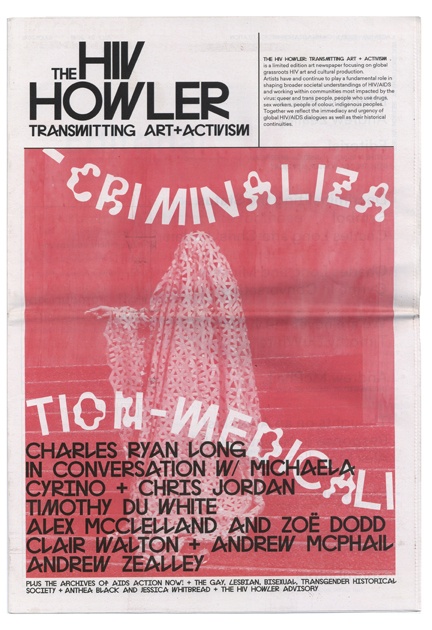 Please join us for a conversation with The HIV Howler: Transmitting Art and Activism, a limited edition art newspaper focusing on global grassroots HIV art and cultural production.

Artists have and continue to play a fundamental role in shaping broader societal understandings of HIV and working within communities that are most impacted by the virus: queer and trans people, people who use drugs, sex workers, people of color, and indigenous peoples. Together we reflect the immediacy and urgency of global HIV/AIDS dialogues as well as their historical continuities.

The HIV Howler is a forum for dialogue, a demand for aesthetic self-determination, a response to tokenism, and a guide to navigating the vibrational ambiguities between policy, pathology, and community. Publishers + Editors

The HIV Howler gratefully acknowledge the support of the Toronto Arts Council.

Anthea Black is a Canadian artist, writer, and cultural worker based in San Francisco and Toronto. Her studio work addresses feminist and queer history, collaboration, materiality, and labour and has been exhibited in Canada, the US, France, Germany, The Netherlands, and Norway. Black is co-editor of HANDBOOK: Supporting Queer and Trans Students in Art and Design Education with Shamina Chherawala and Craft on Demand: The New Politics of the Handmade with Nicole Burisch, and publisher of The HIV Howler: Transmitting Art and Activism with Jessica Whitbread. She is an Assistant Professor in Printmedia and Graduate Fine Arts at California College of the Arts.

Jessica Whitbread is a graduate of the York University Masters of Environmental Studies program, she has a degree in Building Communities to Ignite Social Change. She is a queer activist and artist that has been working in the HIV movement since shortly after her diagnosis in 2002. Her work includes LOVE POSITIVE WOMEN, Tea Time, No Pants No Problem and she is a co-curator of POSTERVirus. Jessica published Tea Time: Mapping Informal Networks of Women Living with HIV in 2015. She was the Wesley Mancini Artist in Residence at the McColl Center for Art and Innovation, and a recipient of the Premier’s Award from the Government of Ontario, and the Visual AIDS Vanguard Award. In 2016, she gave birth to twins and advocated to openly breastfeed them in a Canadian context. 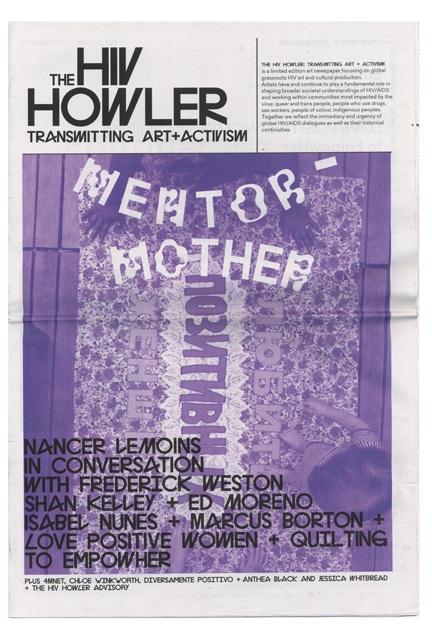 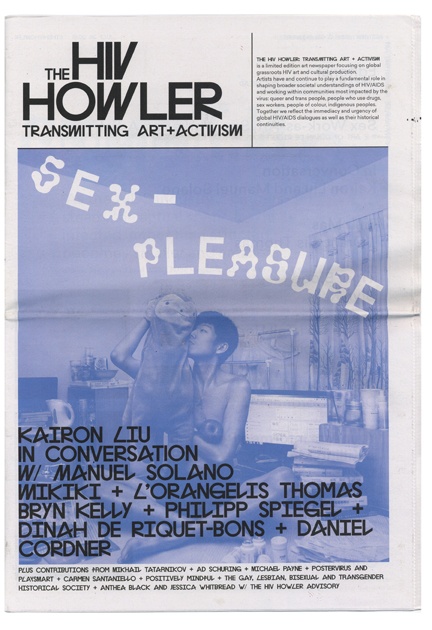 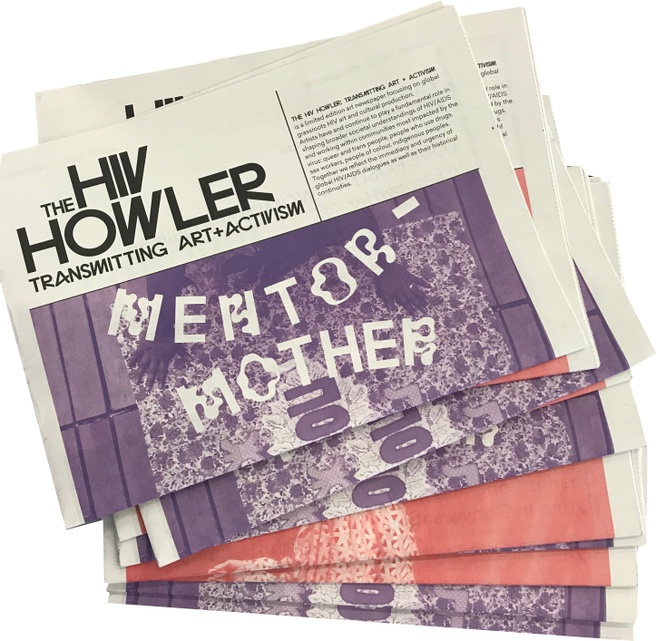