GAGARIN: A Journal of Artists’ Writings

Printed Matter is pleased to present GAGARIN: A Journal of Artists’ Writings, an exhibition exploring the artists’ periodical published and edited by Wilfried Huet. The installation draws from and excerpts artist contributions to the magazine alongside related archival documents, a selection of artworks, and GAGARIN-produced editions.

Please join us October 26, 6-8PM, for an opening reception featuring a conversation between Wilfried Huet and GAGARIN contributors Camille Henrot and Jill Magid.

GAGARIN (2000-2016) was envisioned as a place for “The artists in their own words”, providing contributors with a singular platform to share new and unpublished writing projects that fell outside of the typical boundaries of an art magazine. Borrowing its guiding ethos from a John Baldessari interview — “Talking about art simply is not art. Talk can be art, but then it is not talking about art*” — Gagarin was guarded against over-verbalization around artmaking, and set out to open up a space where talk and language could itself be an artistic act. Free of advertisements, criticism, and introductory preambles, each issue was comprised of text works by artists (with the occasional text-driven visuals), including a mix of conceptual poetry, discursive works, as well as longer form writings with a non-specialist bent.

Featuring the work of both lesser known and highly visible artists — “famous” artists were always paid less than the emerging — GAGARIN ultimately published 33 issues, including the work of some 280 artists. The publication was decidedly international, representing 64 countries and works in more than 47 languages, always accompanied by an English translation. Contributions ranged from a one word text piece by Annette Messager (“Rumeur”) to Newspaper Interventions from Carlos Amorales, a work in which the artist clandestinely inserted fictitious articles on the activities of Chilean poets into a Mexican weekly.

Gagarin borrows its name from Yuri Gagarin, the Russian Cosmonaut who in 1961 reached orbit on the Vostok 1 spacecraft and became the first person to enter space.

Individual issues of GAGARIN will be made available for purchase, as well as a box set including all 33 issues. Please write to sales@printedmatter.org for more info. 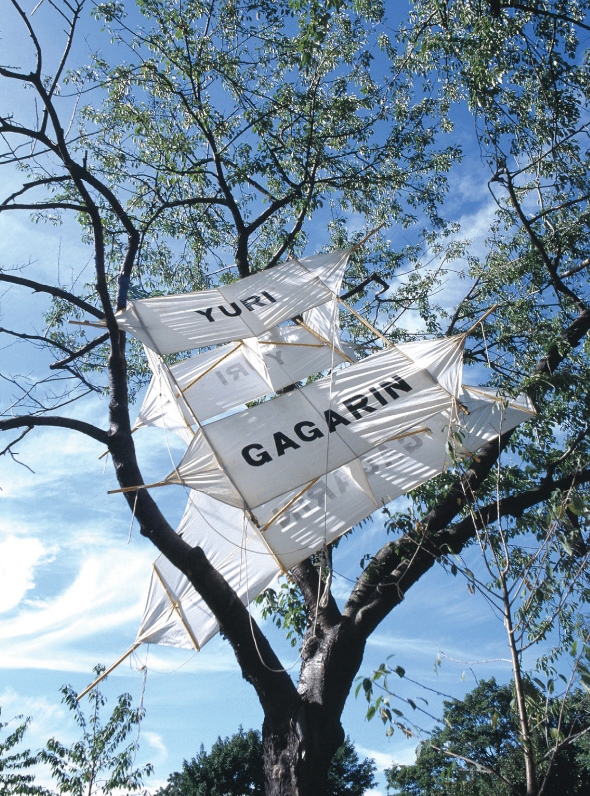 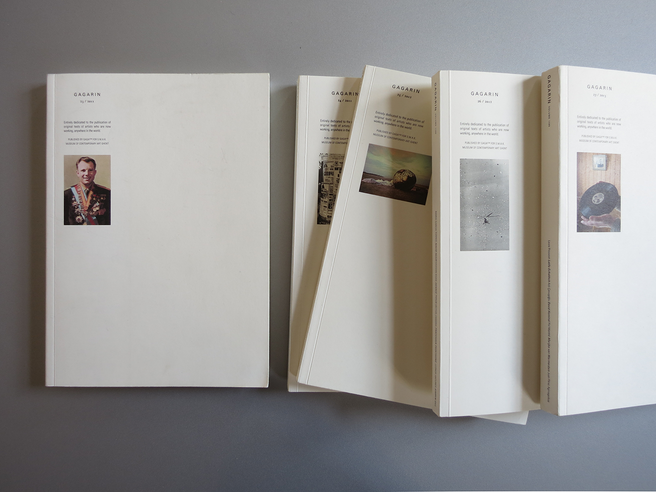 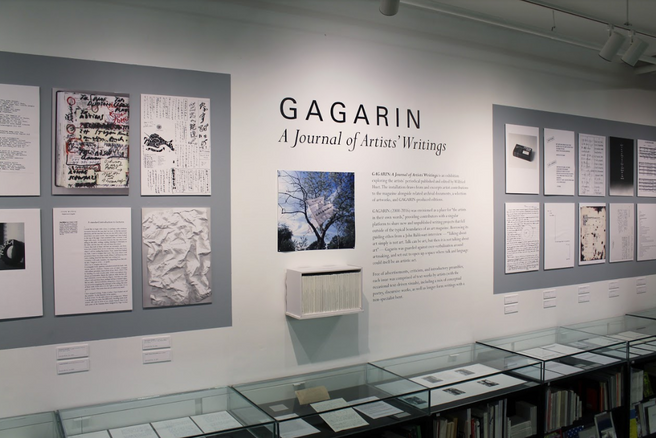 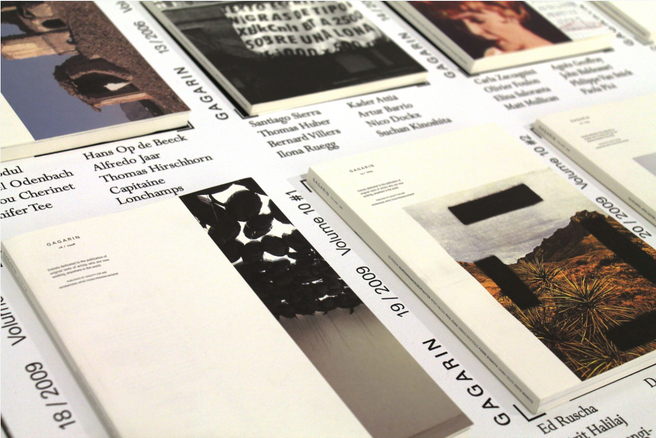 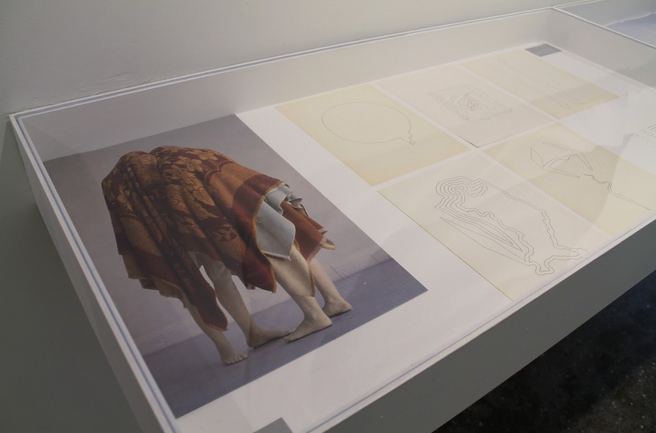 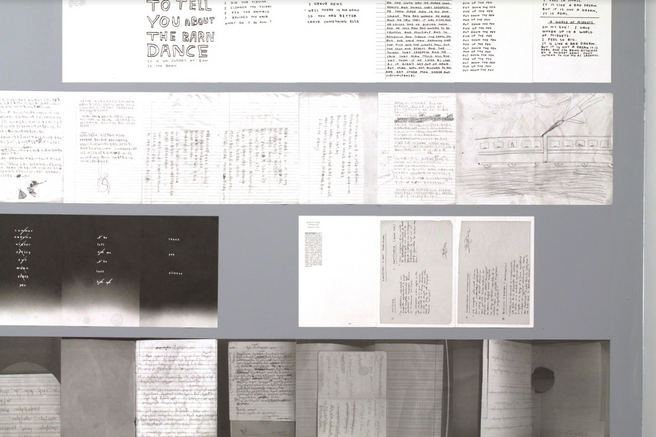 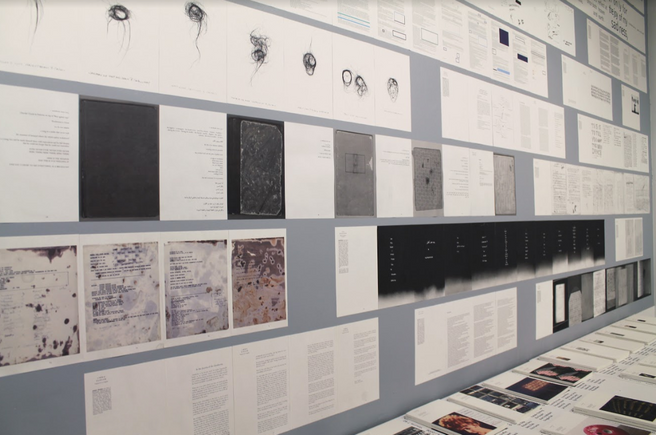 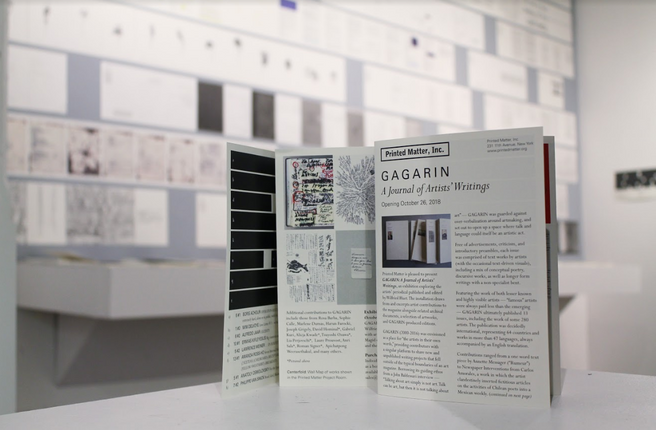 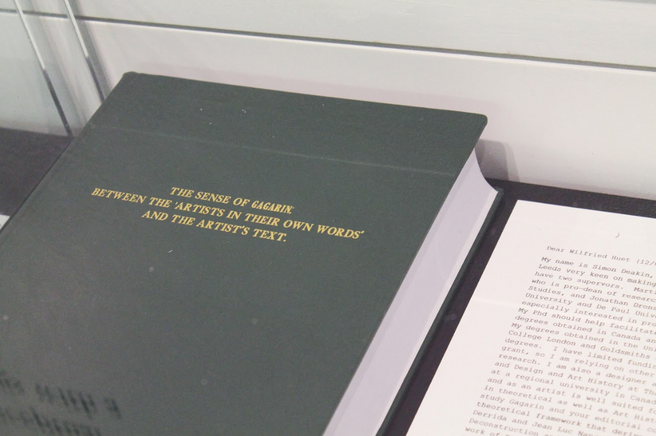 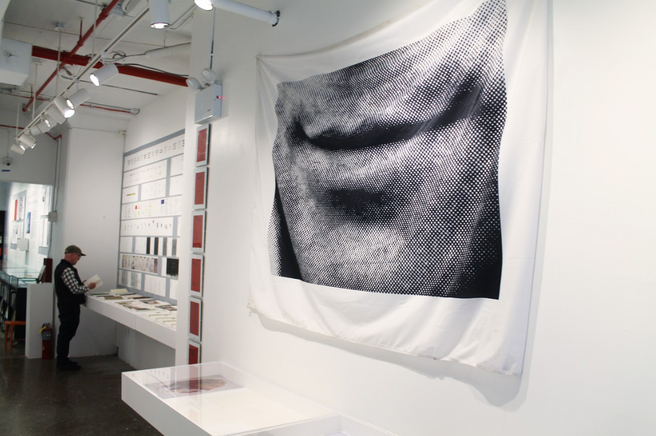 GAGARIN: A Journal of Artists’ Writings