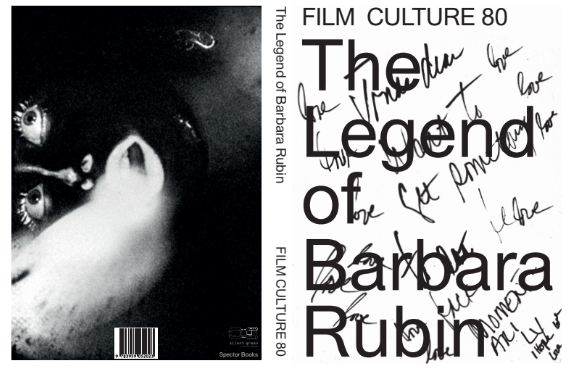 Please join us for a launch event to mark the publication of Film Culture 80: The Legend of Barbara Rubin, published by Spector Books. The program will include a conversation by experimental filmmaker & editor in chief Jonas Mekas with project editor Marc Siegel.

Barbara Rubin (1945-1980) is a little known, but highly important figure in the internationalization of the avant-garde. Having entered the New York Underground in the 1960s while still a teenager, she quickly became one of its key figures. Her pioneering 1963 double-projection film Christmas on Earth was both sexually provocative and aesthetically innovative. She worked regularly with Jonas Mekas and Andy Warhol, introduced Bob Dylan to Allen Ginsberg, and connected Warhol with The Velvet Underground. She played an informal role encouraging the development of film cooperatives in London and Paris. During an intense period of activity and travel, Rubin wrote passionate letters about film and the Underground to Mekas. This special 80th issue of the magazine Film Culture features her previously unpublished letters to Mekas. It also includes interviews, photographs and Rubin’s script, Christmas on Earth Continued, a planned sequel to her notorious film. 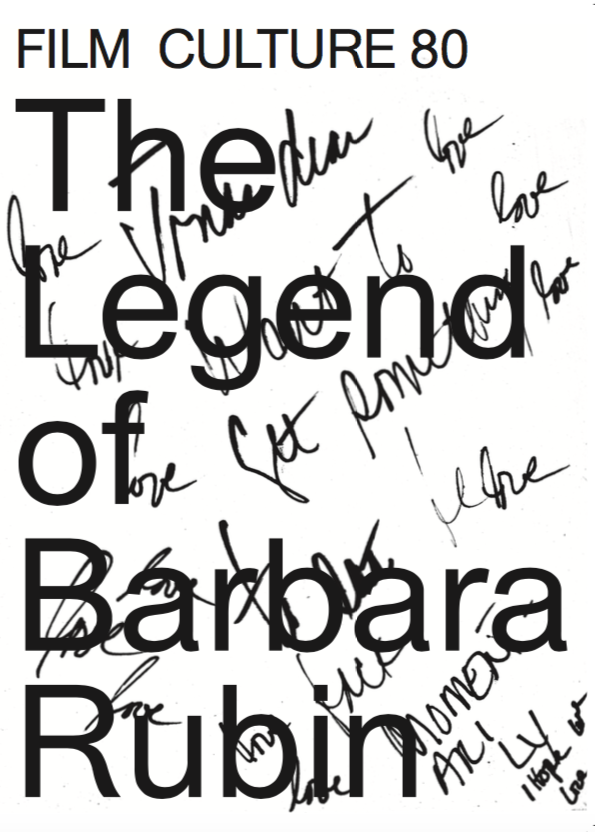 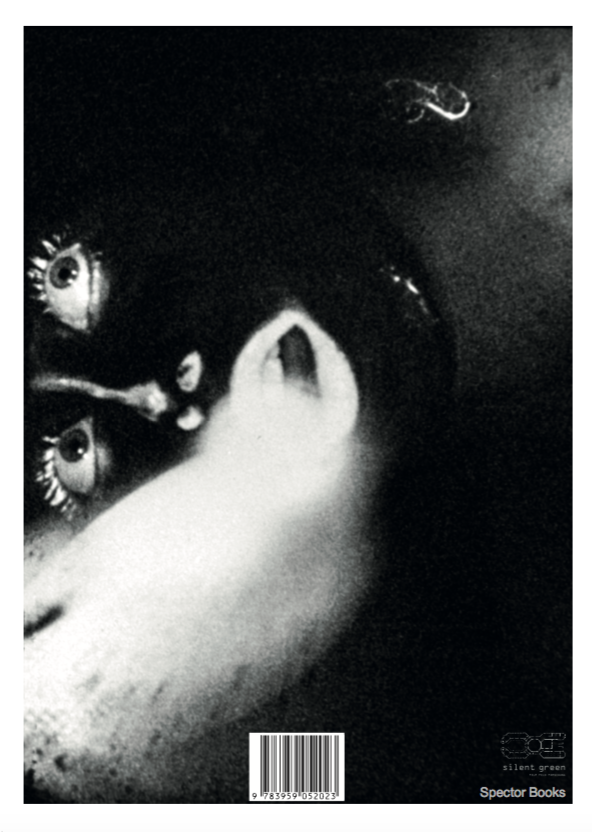