Printed Matter presents a survey of artist editions and publications produced by Shannon Michael Cane (1974-2017). During this time with Printed Matter Shannon was the driving force behind a huge number of projects, including the realization of more than 60 editioned artworks and publications from high-profile and emerging artists alike. A new print catalog overviewing individual works will be released on occasion of the show.

With a keen eye for detail, extensive production knowhow and a penchant for bold colors, Shannon worked closely with artists to conceptualize and produce new works in multiple format. Through an often collaborative process, he encouraged artists to push the boundaries of their practice and embrace new materials, experiment with multiple processes, produce work in variable format, and to collaborate with other artists. The outcome is a significant body of works which spans all types of media; silkscreens, giclée prints, c-prints, repurposed readymades, and other sculptural objects.

Shannon joined Printed Matter as Distribution Assistant in 2008 and started as Fairs & Editions Curator in 2012. In addition to producing Printed Matter’s Fundraising Editions, he also organized the annual NY & LA Art Book Fairs alongside Jordan Nassar, infusing the fairs with a new brand of energy and working to foster a vibrant network of independent publishers. Shannon’s important contributions to Printed Matter and the artists’ book community will be remembered with admiration and affection.

Shanzini: Shannon Michael Cane and Printed Matter is on view July 12 - September 2. Please join us for an opening reception on Friday, July 20, 6-9PM.

25% of Edition sales through September 2nd will be contributed to the Shannon Michael Cane Fund, supporting future projects carried out in Shannon’s name. 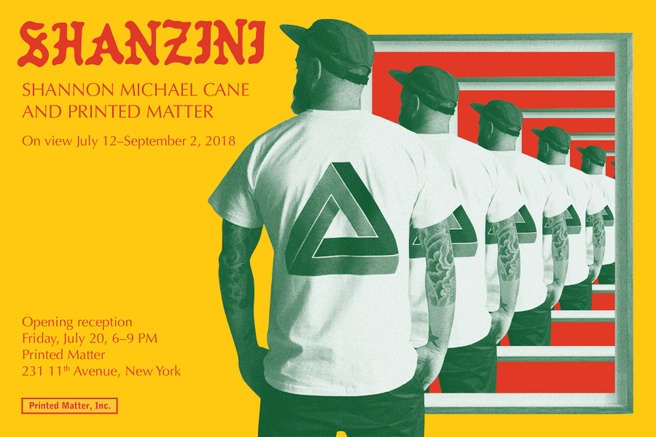 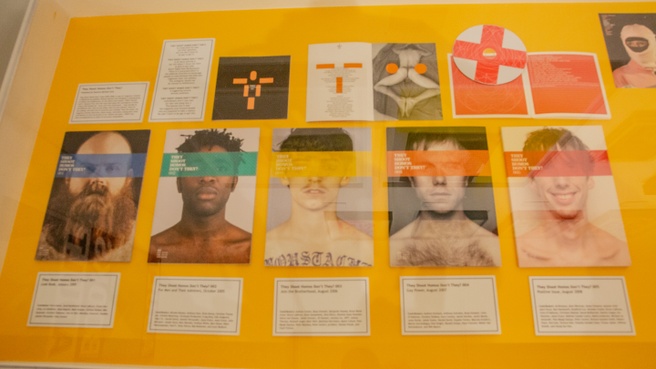 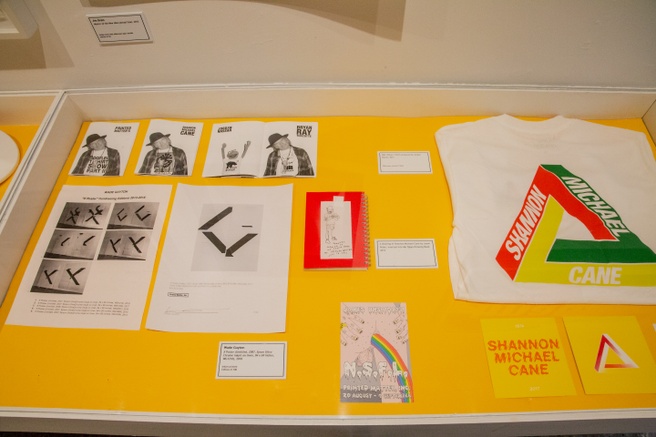 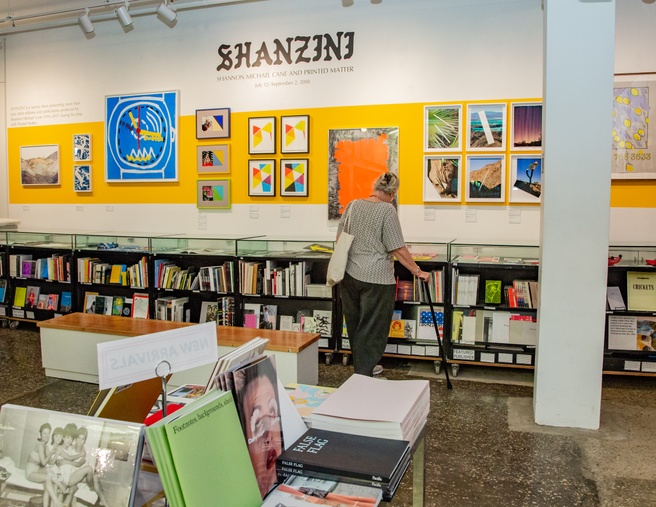 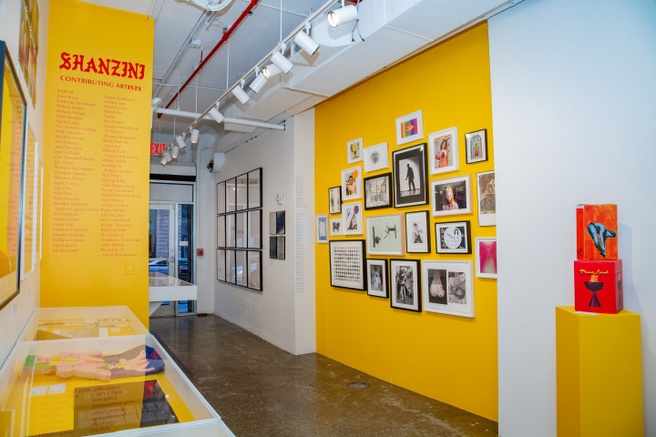 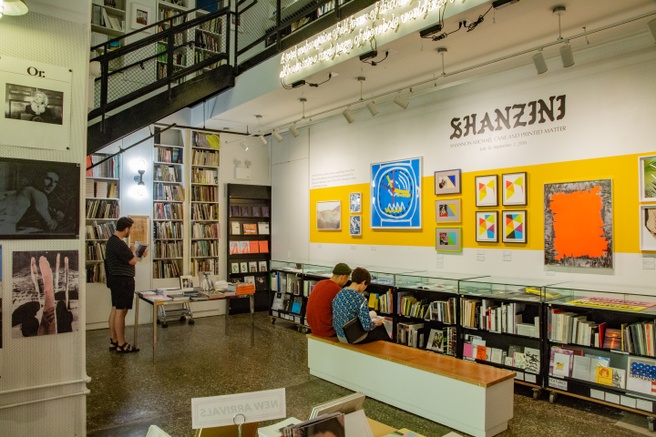 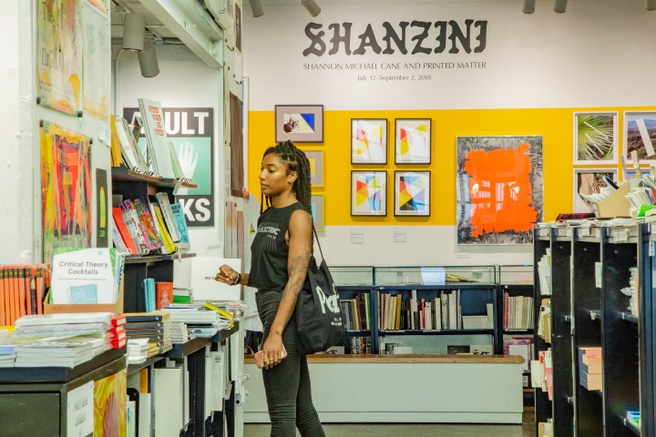 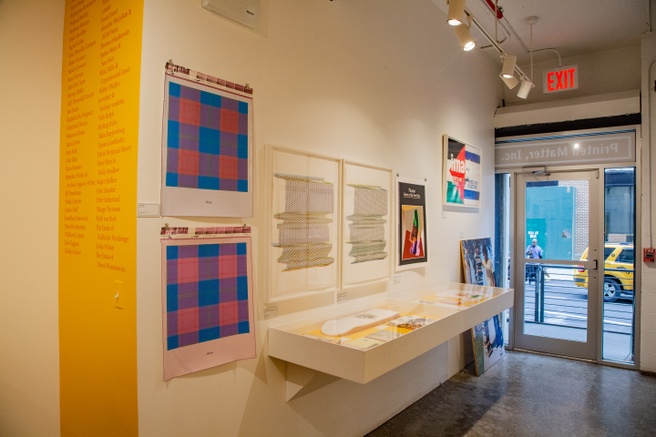 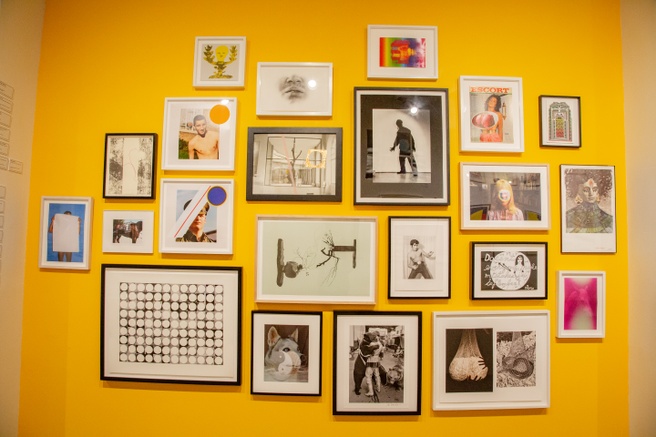 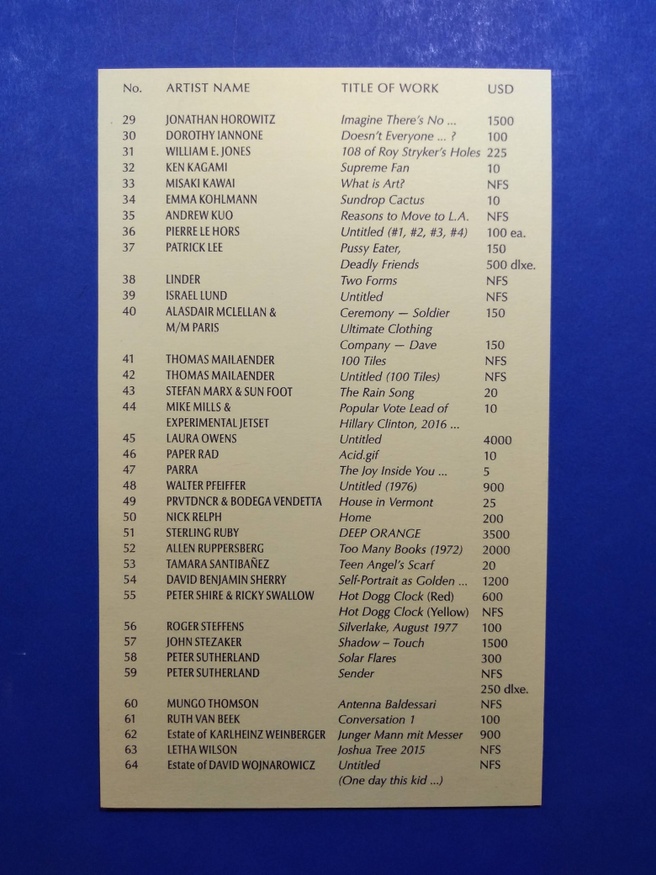 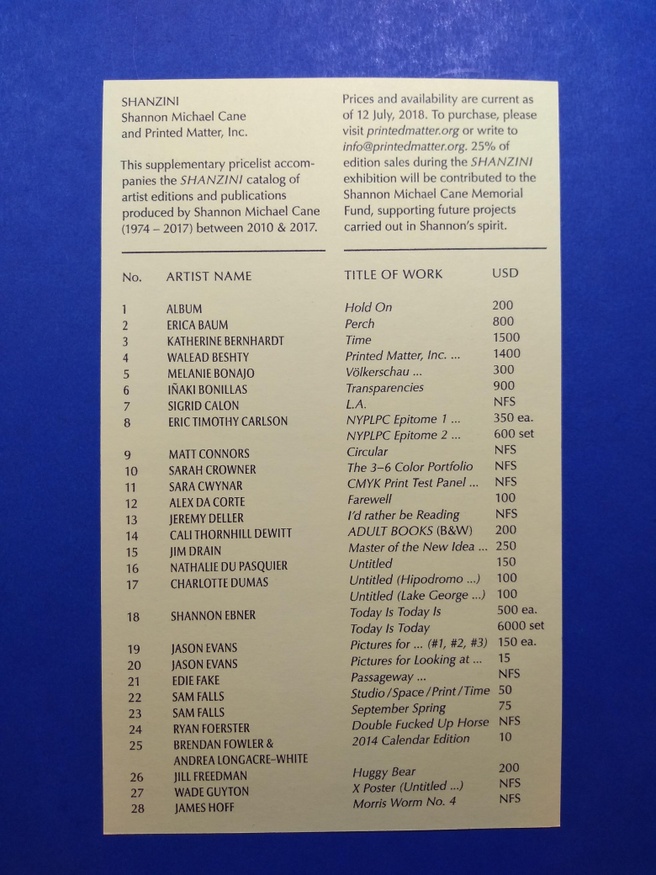 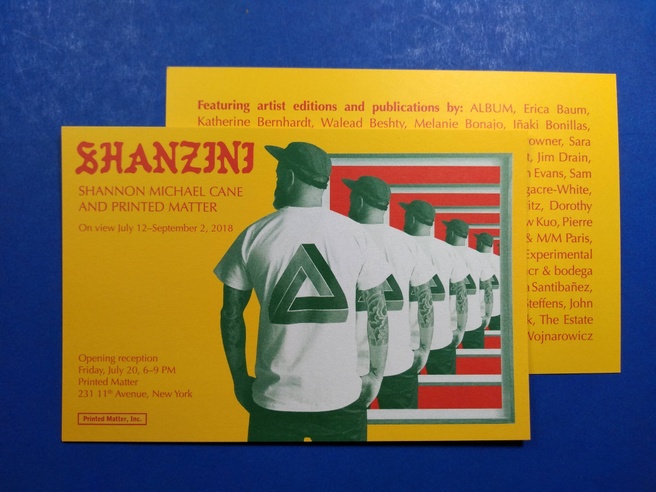 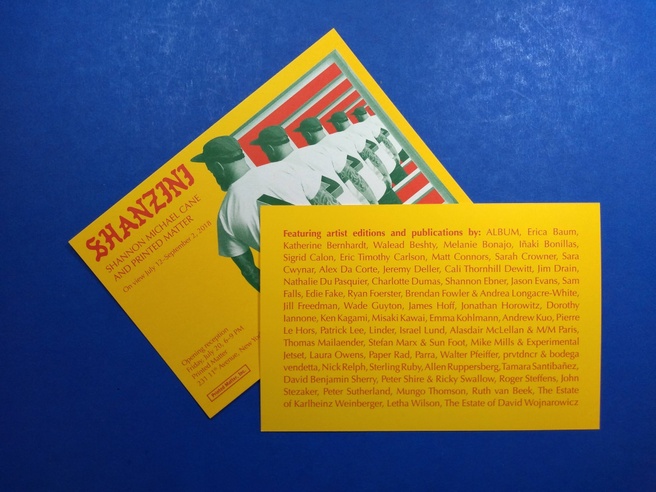 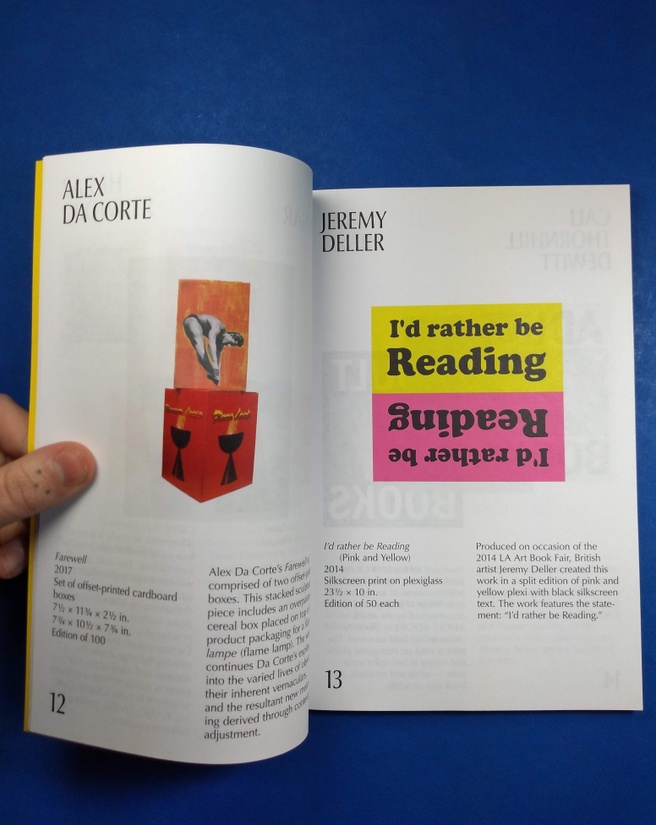 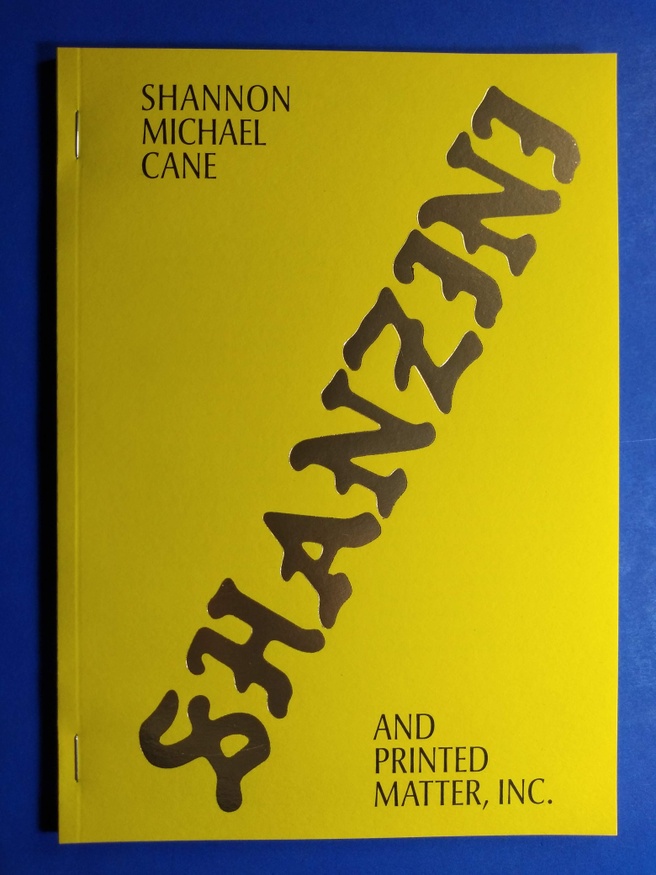