‘As Soft As Velvet, As Rough As Grit' 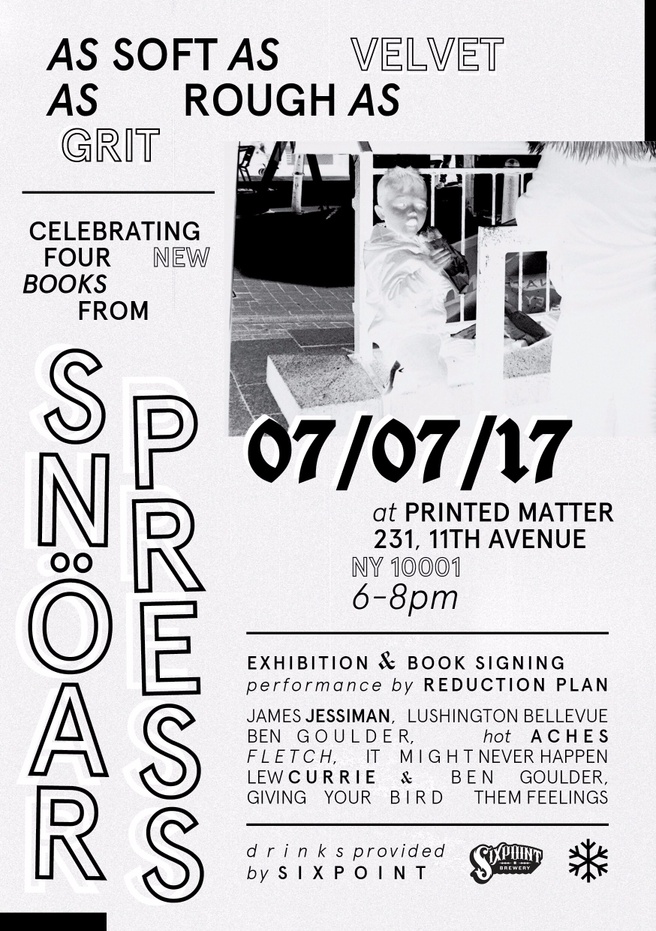 Snöar Press hosts a launch event on occasion of four new titles: Lushington Bellevue by James Jessiman, Hot Aches by Ben Goulder, Giving Your Bird Them Feelings by Lew Currie & Ben Goulder, and It Might Never Happen by Fletch. Join us for a reception, featuring a live performance by Reduction Plan.

About the new publications:

Lushington Bellevue by James Jessiman Often varied in output, James Jessiman’s work attempts to display and mesh together a number of references. Acting as a kind of selector from a personal archive of collected printed matter, he uses the work to display multiple interests. Illusion has played an important role within recent work, employing the use of physical straps, buckles and ropes within larger stretched works on paper. Drawing is an important beginning to the work within his new title, Lushington Bellevue. Working with confined restraints of office paper, and a small toner printer, images have been processed through a range of mediums, printing and photocopying. For the work in this title, Jessiman has worked in a feedback loop between mark making, and printing and reprinting imagery. Often implementing uncontrollable and unexpected results, and working over this again – the drawings play catch back and forth between the hand and technology.“

Following on from the sold out So This Is Goodbye, which documented his time on tour with the band Nai Harvest, Hot Aches expands on the past three years, covering life in the Sheffield punk scene, to the mad times, the bad times and the sad times of life in London, to recent time spent in the USA. Rather than focusing on one fixed subject, Hot Aches is about those pangs to move on and progress. The people who come and go, the friends, the foes, the lovers, the others.

Giving Your Bird Them Feelings by Lew Currie & Ben Goulder

Currie and Goulder have been collaborating literally throughout their friendship, from being teenagers in hardcore bands to the more recent Snöar Press release Wilcon; Or, The Field by Lew Currie. Their working relationship continues in this publication, comprised of images by Currie and words by Goulder. Giving Your Bird Them Feelings is about the time when the party is over but you’re carrying on. 32 pages of lager lairyness, pint paralysis and alcohol anxiety. Sunrise and conversations you’re going to regret.

Fletch is a little skate rat and his photography work is a perfect portrayal of the culture he consumes. From the squats and punk scene in Glasgow, to the fashion world, pissheads, protests and beyond, Fletch creates a seamless flow of a variety of different topics and worlds throughout his first published book of photographs. Born 1993 in Irwin, Scotland, Fletch currently lives in Glasgow attending and working at The Glasgow School of Art. His practice has a strong basis in the cross-fertilisation of medias particularly: photography, collage, installation, zines and music. Fletch’s work is a reaction to what he sees in front of him, trying to capture and communicate the positives and negatives of the world we live in. Still relatively new to the art world he has recently begun to use zines and installations to communicate his message using the space or printed page as a canvas to place photographs, allowing a conversation to be created.

About Snöar Press Snöar is a small press founded by Ben Goulder in the spring of 2015 specialising in artist’s books. Snöar was founded with a main principle to make art accessible and relatable to people away from the high culture London galleries and to publish books by people who may not otherwise get acknowledged. Since then Snöar has released 14 books (including these new ones), curated two exhibitions, most notably Hard Lines with Meanwhile Press and exhibited at LA Art Book Fair 2016 (including around £800 of books going missing and flights getting cancelled), New York Art Book Fair 2016, Offprint 2016, LA Art Book Fair 2017, Offprint 2017 and more than likely New York Art Book Fair 2017. 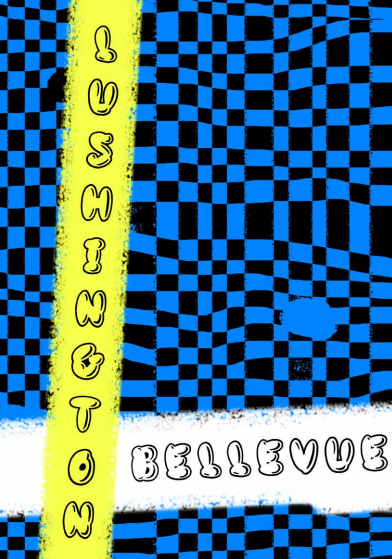 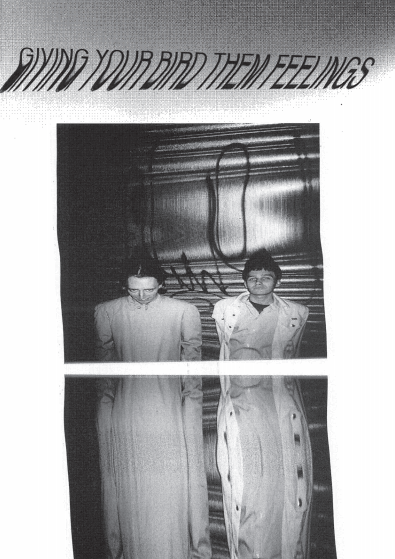 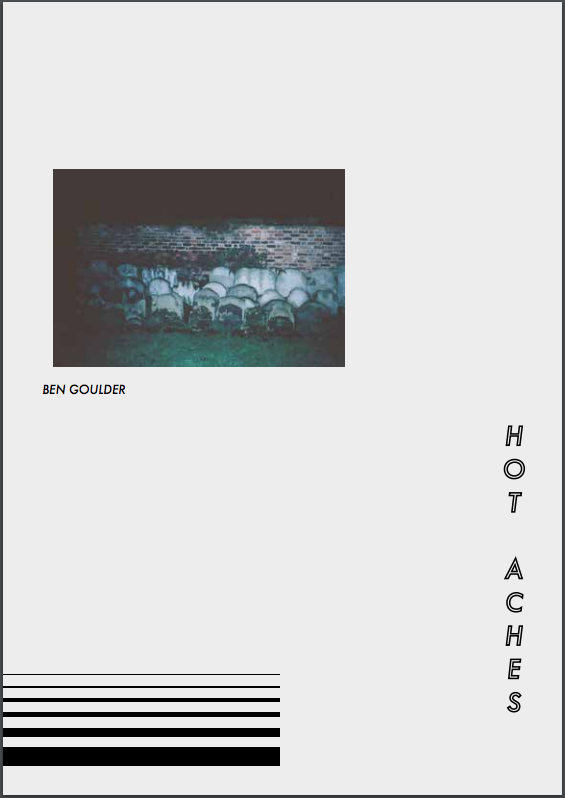 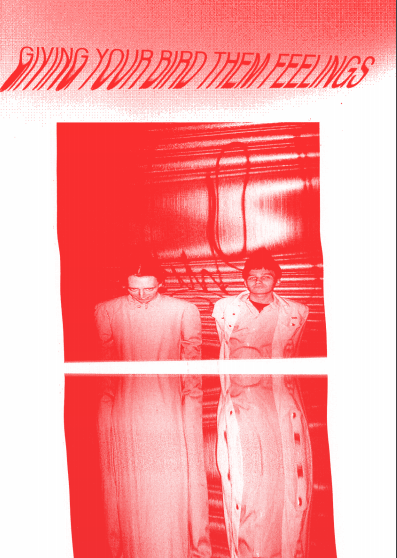 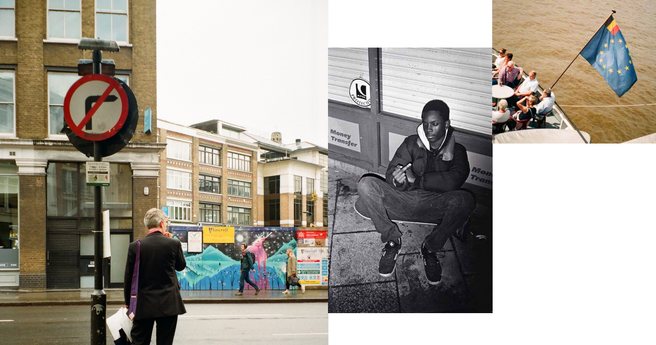