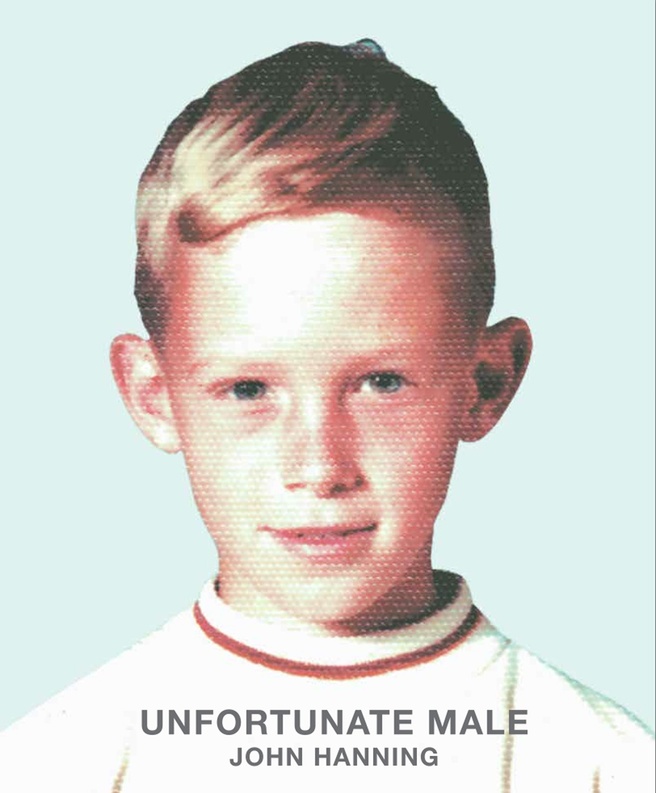 John Hanning was diagnosed with AIDS on January 24, 1995 and soon after was told he might have six months to live and needed to decide what he wanted to happen to his remains. Eight months later he requested copies of his medical records.

Unfortunate Male is a meditation on memory. Why do we remember some things? Do memories sustain us or ruin us? Is it possible to rewrite or reenact memories? How do photographs and medical forms - relics of sorts- facilitate or challenge our ability to remember and tell stories?

Hanning will talk about the process of assembling the book, presenting his original medical records, hand written notes and old photos.

John Hanning is a collage and digital artist born in Arkansas. His work has been exhibited in numerous group exhibitions including Queer WAH, WAH Center, Brooklyn, The Queer Feeling of Tomorrow, Art Gallery Guelph, Canada; Powerful Babies: Keith Haring’s Impact on Artists Today, Spriritmuseum, Sweden; Color Dot Connect, Mixed Greens, New York; and in alternative spaces throughout New York City. Hanning is also the creator of Cosmo, his stick-figure-alter-ego and virtual avatar and the author of Unfortunate Male, his first book. He lives and works in Brooklyn.