The exhibition coincides with the publication of MICHALIS PICHLER (Thirteen Years: The materialization of ideas from 2002 to 2015), co-published by Printed Matter and Spector Books, which serves as the first experimental artists’ book/monograph focused on the practice of the Berlin-based artist and author. Read more on the publication here.

Please join us for an opening reception and book release party with Pichler on Friday, June 5, 6-8 pm, featuring readings from publication editor and contributor Annette Gilbert and artist Chris Habib, co-hosted with Ugly Duckling Presse, who will release Pichler´s The Ego and Its Own, a book of conceptual writing/confessional poetry. Gilbert will also release her new title REPRINT: Appropriation (&) Literature, a compendium of appropriative works, published by Lux Books.

With “GREATEST HITS” as with Pichler’s broader practice, the artist works to describe a set of methodologies by which artworks take form in relation to other pre-existing material.

With his Untitled (Mondrian) series, Pichler presents a number of inkjet canvas and oil works. The painted elements – fragments of Piet Mondrian paintings which have been borrowed from a catalog raisonne – are overlaid on top of found illustrations of modernist architecture and furniture, where bright rectangular forms find a home against the more staid b&w geometry of the interior settings. The collage works are then printed to the scale of Mondrian’s original work. Within Pichler ́s body of work, Untitled (Mondrian) both represent a piece of serial painting, ambiguous social critique and, last but not least, art history Karaoke.

In (and below) the storefront window, Pichler will install The beginning of the system of lies, a play on the signature of the author.

With “greatest hits” as with Pichler’s broader practice, the artist works to describe a set of methodologies by which artworks take form in relation to other pre-existing material. He is keenly interested in works that are derivative, specifically those which point toward an explicit historical or contemporary predecessor in their title, style and/or content.

In his imprint “greatest hits”, founded in 2008, Pichler has published 16 books to date. Some of them were co-published by strategic partners such as the cneai (Chatou), MER.Paper Kunsthalle (Ghent), OEI editör (Stockholm), Printed Matter, Inc. (New York), Ugly Duckling Presse (Brooklyn) and Zavod P.A.R.A.S.I.T.E.(Ljubljana).

The exhibition “GREATEST HITS” will travel to Kunstverein (Milano), Milan, were it is scheduled to be on view from October 22 to November 29, 2015.

In 2006 Pichler presented his first solo exhibition at Printed Matter, i fell in love, i fell out of love, 100$, potato chips, airplanes, clouds & sky. 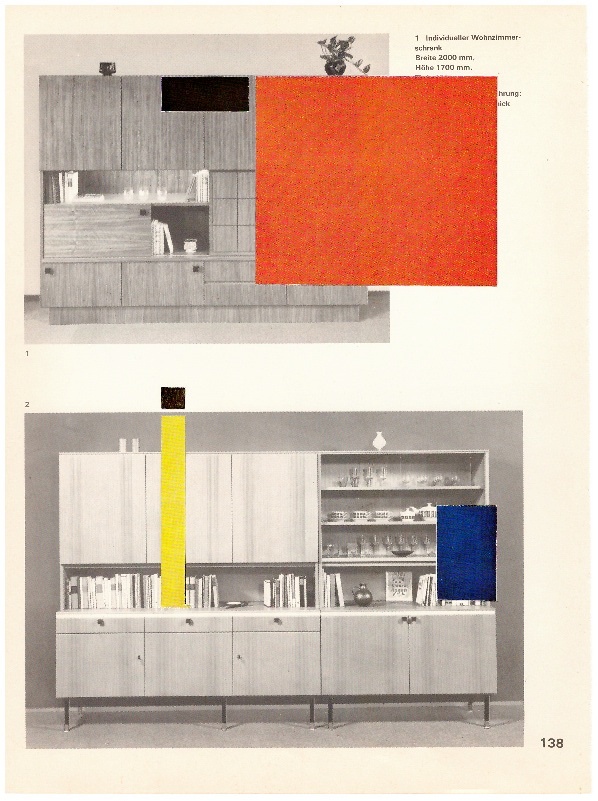