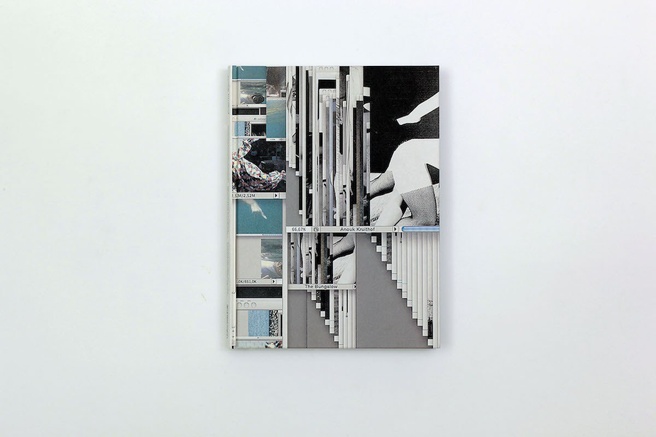 NY-based Dutch artist Anouk Kruithof presents her two recent publications Untitled (I’ve taken too many photos/I’ve never taken a photo), self published, and The Bungalow, published by Onomatopee. Kruithof will be joined in conversation by Sabrina Mandanici about her publications, social art practice and her use of image archives. Kruithof will also present an installation in the Printed Matter window based on her Untitled publication.

Untitled (I’ve taken too many photos/I’ve never taken a photo) is an echo of an earlier project with the same title. In 2012 Kruithof set out to find someone who had never taken a photograph in their life. She began by posting signs in her Brooklyn neighborhood that read, “Did you never make a photo in your life”, and the responses led her to a young man named Harrison Medina. The editing process began with 300 images out of Kruithof’s automagic archive, which Medina narrowed down to 75 and edited in three different sizes, forming an installation in the form of a photo-ceiling. Kruithof recorded their conversations during the selection process, which are included in the publication alongside 22 new photos made by reframing the physical prints. The installation served as a reaction to the spectator’s ‘analogue’ response while viewing the photo-ceiling with mirrors.

For The Bungalow, Kruithof moved into a bungalow to spend time with photos of Brad Feuerhelm’s vernacular image archive. She visualizes scenarios in which these images, through the imaginary space of our conception (parallel to digitization) leap across the tooth of time. The one-to-one relation with the imagery offers new perspectives on the present post-digital image economy in which our image memory moves. Presented through five differently-processed image stories, the work is a layered ‘Gesamt-sculpture’ that engages the way we access and process this image-driven memory. The Bungalow is the ‘bite’ of the leap.

Kruithof maintains Stresspress.biz, a versatile publishing platform that includes her various book projects, some of her critical writings about artists’ books and her short fictional stories. 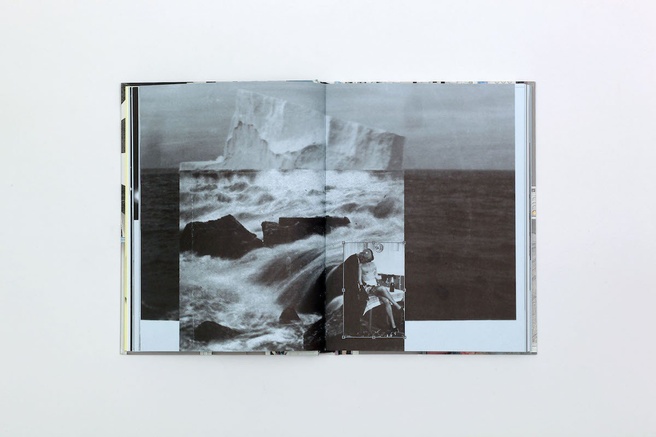 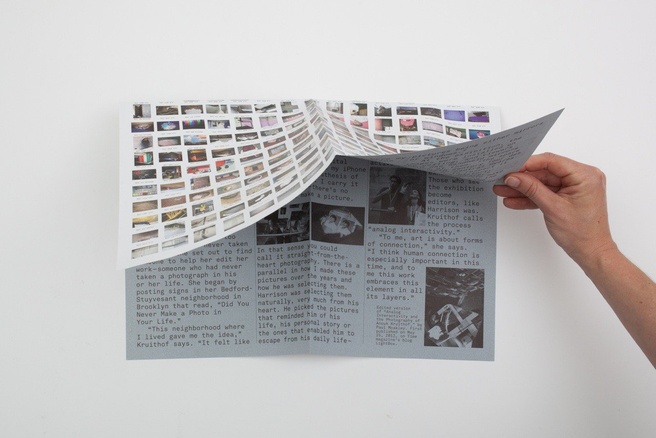 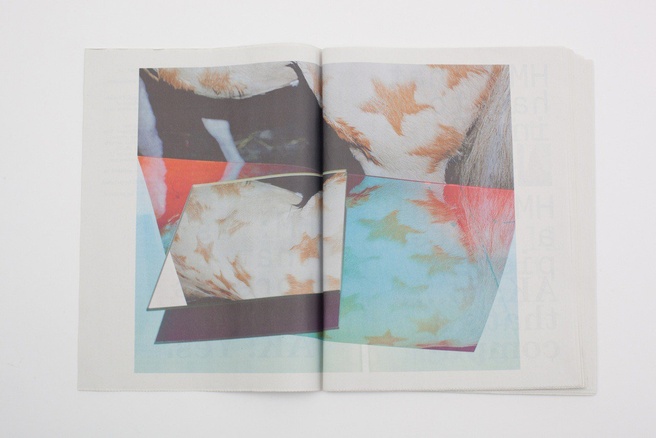 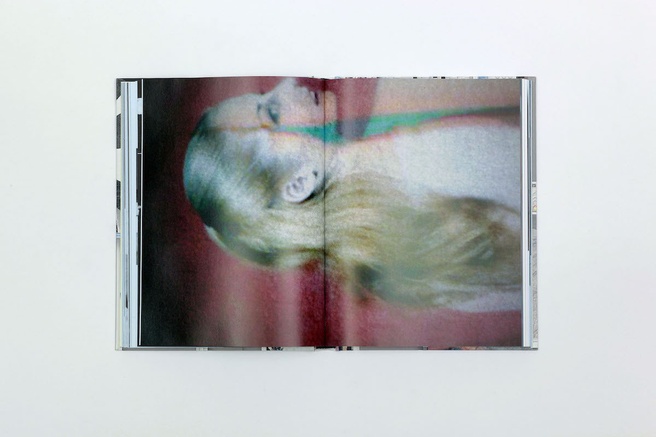 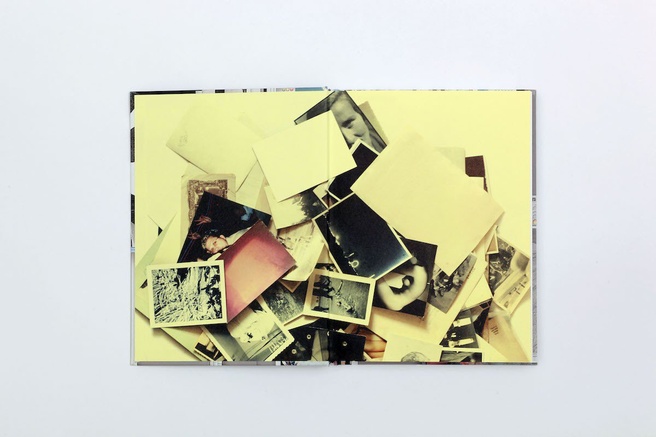 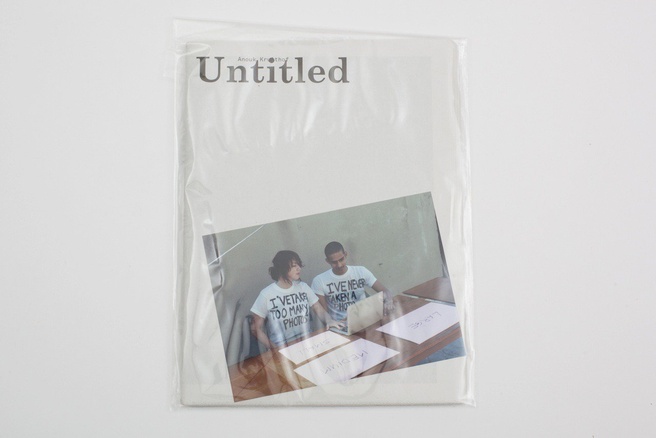 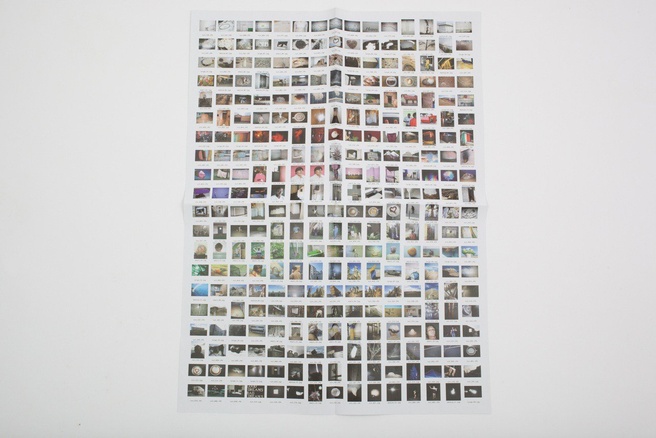