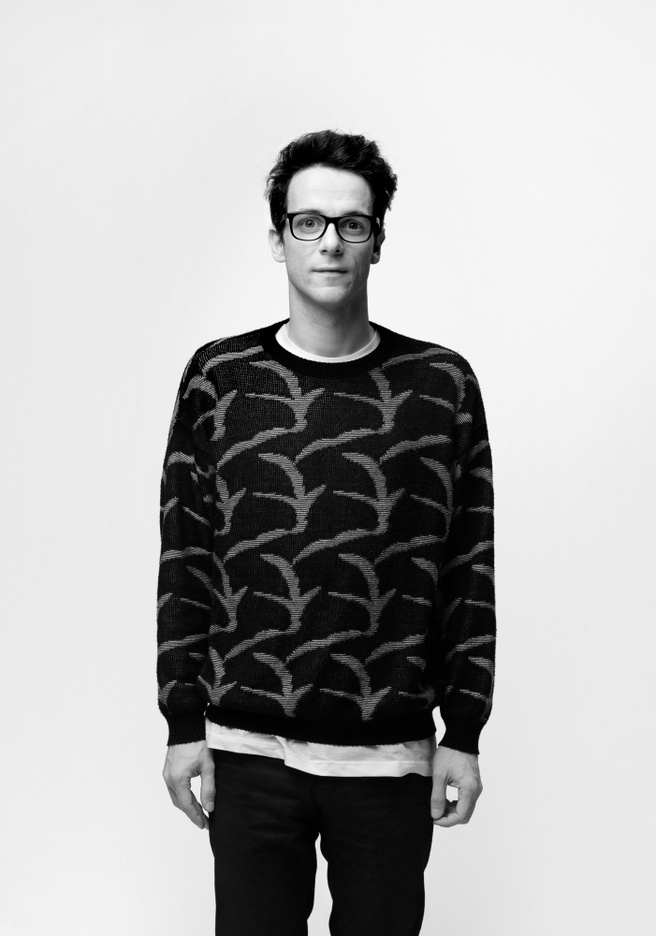 Printed Matter has been asked to select a handful of book artists as part of the ongoing Artists in Residence series at the Ace Hotel! NY Art Book Fair exhibitors Jason Polan, Heather Benjamin, Stefan Marx and Cali Thornhill DeWitt will each check in to the hotel and spend a Sunday night in September producing an original work, which will then be on public view.

Jason Polan is an artist living in New York City. He has exhibited work all over the United States, Europe, Africa, and Asia. He is a member of The 53rd Street Biological Society and Taco Bell Drawing Club.  He has made over 100 books including The Every Piece of Art in the Museum of Modern Art Book (twice).  Mr. Polan’s drawings have appeared in The New York Times, The New Yorker, Believer Magazine and ARTnews. He has done projects with The Criterion Collection, Jack Spade, Warby Parker, the Whitney Museum, Levi’s, the Brooklyn Museum, and The Ford Foundation.  Polan is currently drawing every person in New York (he has drawn over 30,000 people so far).  Polan is from Michigan. www.jasonpolan.com

Heather Benjamin has been self-publishing photocopied zines of her drawings since 2008. The ten issues of her first zine series, Sad Sex, were published as an anthology of the same name by Desert Island in 2012. The following year, Benjamin released her second collection of 70 drawings, published by A Bolha Editora out of Rio De Janeiro. Since the releases of her two books, Benjamin has been working on more book projects, as well as individual illustration and drawing work, but still continues to put out small runs of photocopied drawing zines. In the past two years, Benjamin has exhibited in Madrid, Barcelona, Rio De Janeiro, and New York City. In 2014, Benjamin is an artist-in-residence for The Projects experimental comics and narrative arts festival in Portland, Oregon. She is currently based in Providence, Rhode Island.  www.mnvxzpytr.tumblr.com

Stefan Marx (1979 in Schwalmstadt, Germany) is a Hamburg based artist. In 1995 he set up his own T-Shirt Label “The Lousy Livincompany”, a platform for his drawings published on T-Shirts. Since then he has worked for numerous Skateboard & T-Shirt Labels worldwide. His work has been exhibited internationally and has received awards and prizes including the Lichtwark grand and a Grand for young arts in Hamburg. His book “85 Zeichnungen” (Rollo-Press) got selected as one of the Most Beautiful Swiss Books in 2009. His artist books are published by Nieves Books, Rollo-Press, and Christoph Keller Editions/JRP Ringier — beside these releases he publishes regulary by himself. All Smallville Records releases are visually defined by Marx‘ drawings. Smallville Records is also the label of his band “The Dead Sea”. He has lectured widely in Germany and currently teaches Drawing at the Bauhaus University in Weimar. Marx graduated at the University of Applied Sciences in Hamburg, focused on Typography and Cultural Studies & Communication Theories. www.s-marx.de

Cali Thornhill DeWitt is a Los Angeles based artist. DeWitt founded label Teenage Teardrops in 2007  in order to publish records, books, clothing, and other art objects focussing on the LA underground and our extended family.  In addition to TT, DeWitt was the co-founder, alongside Family Books owner David Kramer, of Hope Gallery located in Echo Park, Los Angeles. He has exhibited his own work in the USA, Mexico, Japan and the UK. 2014 has seen the release of two new books of his work by NYC’s &Press and LA’s Hesse Presse. Dewitt is a founding member of the W.S.S.F. www.teenageteardrops.com 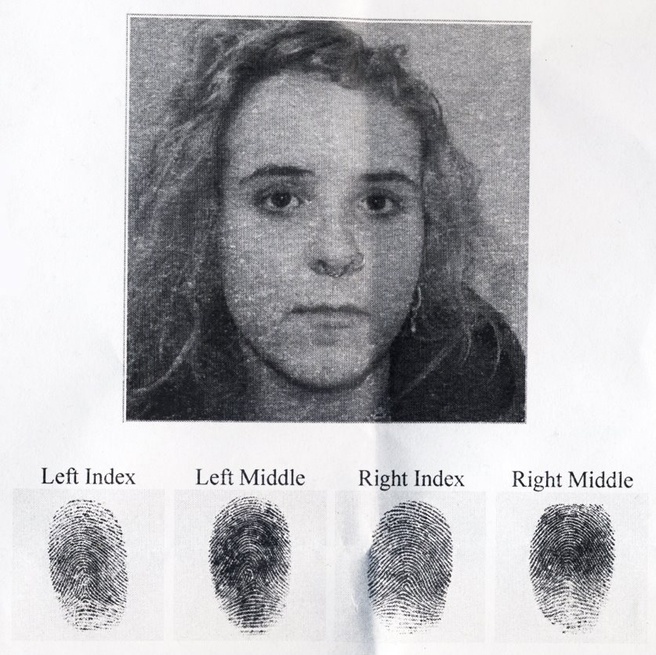 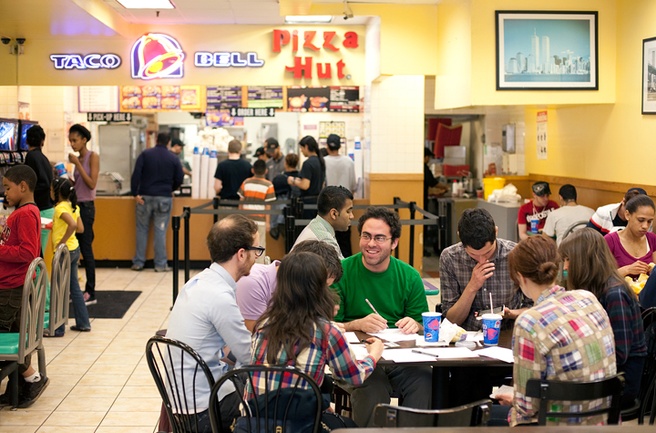