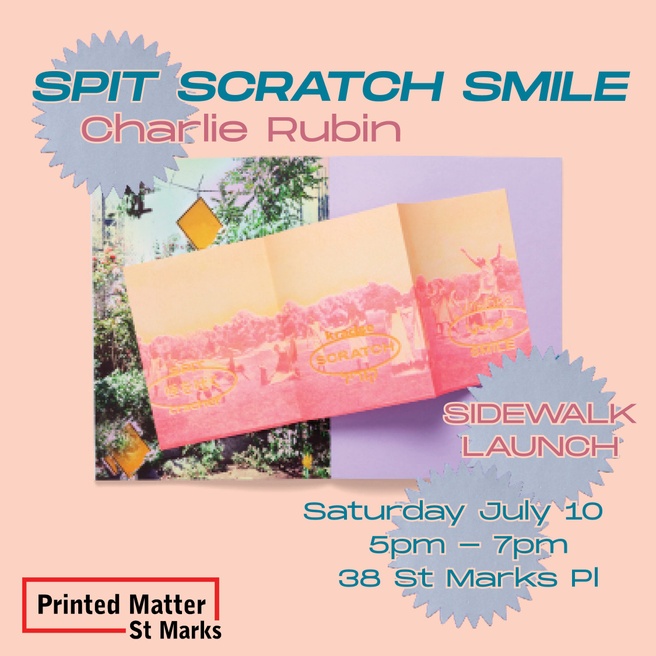 New York-based artist and photographer Charlie Rubin is delighted to announce the release of his second book, SPIT, SCRATCH, SMILE. Employing a playful and thought provoking use of sequencing, materials and layout that is unmistakably Charlie’s, SPIT, SCRATCH, SMILE is a dive into one artist’s vision. The book comprises work made by Rubin spanning from the past six years and punctuated by two major U.S. Presidential election cycles.

This project explores ideas of escapism, creating new histories, and the post-instagram void. A group of friends become a timeless tribe. A spam email transforms into a time capsule. Rubin’s compositions are all-enveloping, subverting seemingly mundane scenes and found materials—both physical and digital—with his signature interventions. Rather than seeking out the decisive moment, Rubin creates it using layers of repeated photographic forms or graffiti-like marks on top of his archive of images and ephemera. Rubin’s language breaks through the infinite scroll as a scratch-off sticker reveals other secret images further remixing a scene of debris.

Charlie Rubin is a New York-based artist and photographer. Born in the Bronx, Mr. Rubin was the recipient of the Foam Talent award from the Foam Museum in Amsterdam in 2013; the following year, he published Strange Paradise (Conveyor Arts 2014), a book of his photographs and collages. In 2015, he held his first solo exhibition, “Intervention,” at the Kopeikin Gallery in Los Angeles and has been included in additional exhibitions at PCNW in Seattle, Rosfoto in St. Petersburg, Design Center Shanghai and Foley Gallery in New York City since. His photographs have appeared in The New York Times, The New Yorker, W, Vice, Cultured and Bloomberg Businessweek. His work can also be seen in collections at the MoMA library, the Henry Art Museum in Seattle and Haverford College.

In 2010, he created Yo-NewYork (yo-newyork.com), a collaborative arts publication and Neighboring Walls (neighboringwalls.com), an ongoing series of residential art shows. Mr. Rubin graduated from Haverford College in 2008 and received his MFA from the Parsons New School for Design. 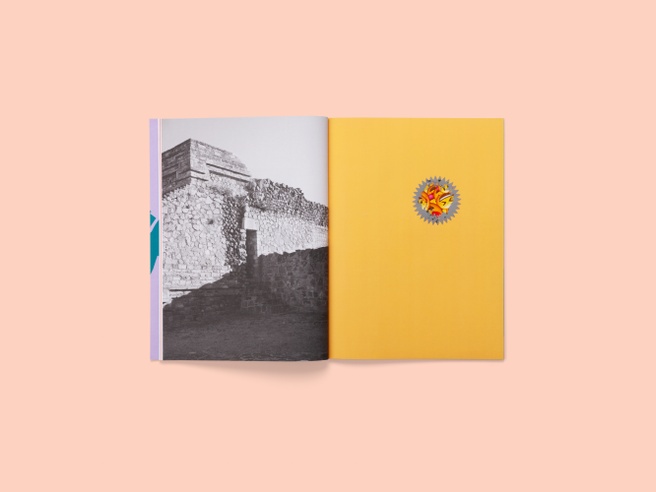 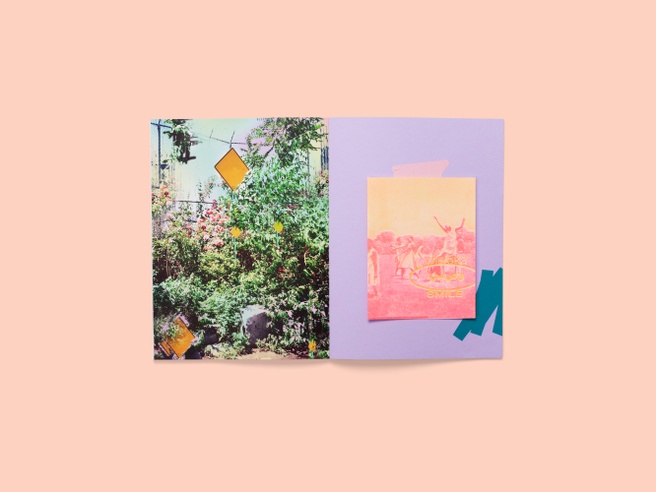 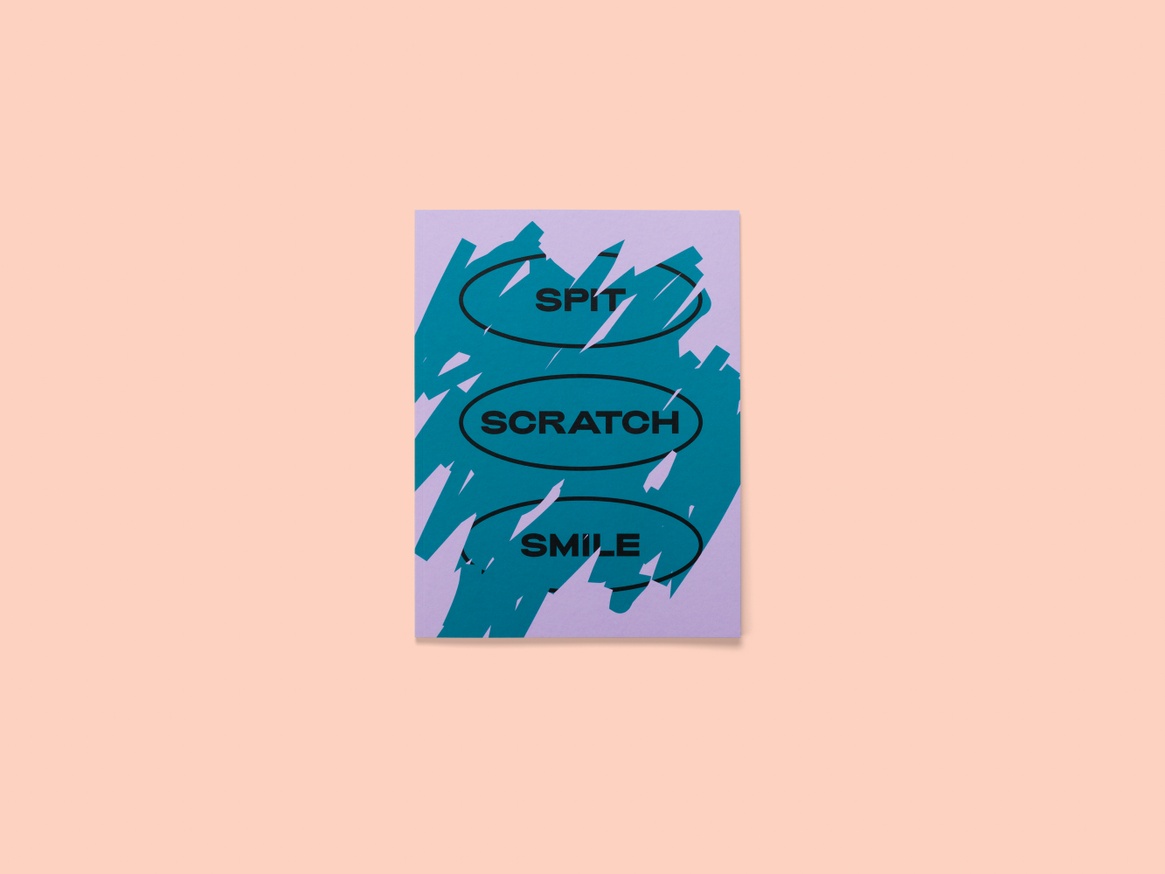