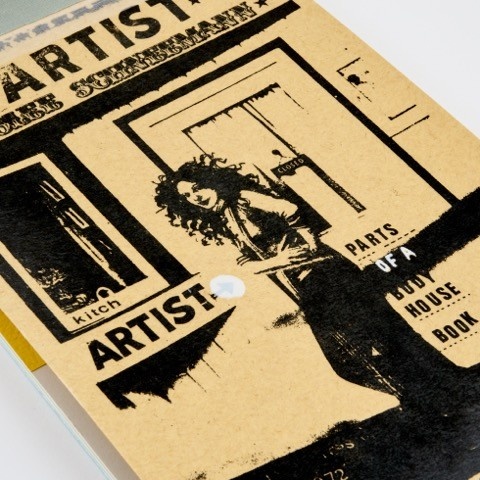 The evening will begin with an introduction by Erin Zona, artistic director at Women’s Studio Workshop, who worked closely with Schneemann on the project and completed it after her death. Zona will detail the history of the book and describe the hand interventions used to create the book, including “signatures” by Carolee’s beloved feline, La Niña, using a pigment mixed from beet juice and dirt gathered from the grounds of the artist’s eighteenth-century farmhouse in New Paltz, NY.

Artist Lorraine O’Grady, curator Jasmine Wahi, and writer Stephanie LaCava will read from the book, which includes Schneemann’s Sexual Parameters Chart, Americana I Ching Apple Pie, poems, and letters. The readings will be followed by a discussion moderated by Rachel Churner, director of the Carolee Schneemann Foundation.

Parts of a Body House Book was published in 1972 by Beau Geste Press in Devon. The reprint is a facsimile of Schneemann’s personal copy from the first edition, and it was in production at the time of her death in 2019. This book includes the first publishing of an excerpt from Schneemann’s Sexual Parameters Chart, Americana I Ching Apple Pie, film positives from two of Carolee’s films, and notes and sketches on Kinetic Painting.

Lorraine O’Grady is a conceptual artist and cultural critic whose installations, performances, and texts address issues of diaspora, hybridity, and black female subjectivity. O’Grady has participated in significant group shows at the Whitney Biennial (2010), the Paris Triennale (2012), MCA Chicago (2012), CAC New Orleans (2015), and her retrospective at the Brooklyn Museum opens in March 2020.

Jasmine Wahi is the Holly Block Social Justice Curator at the Bronx Museum and a founder of Project for Empty Space. Her practice predominantly focuses on issues of femme empowerment, complicating binary structures within social discourses, and exploring multipositional cultural identities through the lens of intersectional feminism.

Stephanie LaCava is a writer based in New York City. Her work has appeared in Harper’s Magazine, the New York Review of Books, Vogue, and Interview. She founded her publishing company, Small Press, in 2016 and celebrated the recent release of her novel The Superrationals.

Erin Zona is artistic director at Women’s Studio Workshop. Erin is an artist with a special interest in research-based projects that utilize archives and special collections. She received her MFA from The Rhode Island School of Design in 2009 and a BFA from The Kansas City Art Institute in 2002.

Rachel Churner is director of the Carolee Schneemann Foundation. She is also an established art critic, editor, and faculty member at Eugene Lang College at The New School. She owned and operated Churner and Churner, a contemporary art gallery in New York, from 2011 to 2015. Her writings, including feature articles on Barbara Hammer, Maren Hassinger, and Yvonne Rainer, have appeared in Artforum and October, among other publications.

More information about the Foundation is available at schneemannfoundation.org.

For more information, contact Ruby Powers at media@schneemannfoundation.org or 917-825-8859. 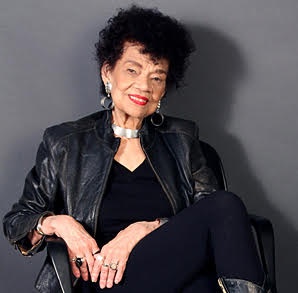 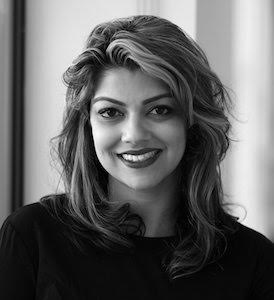 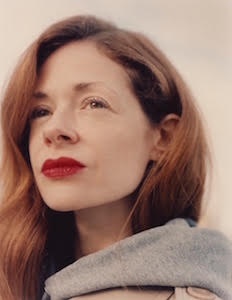 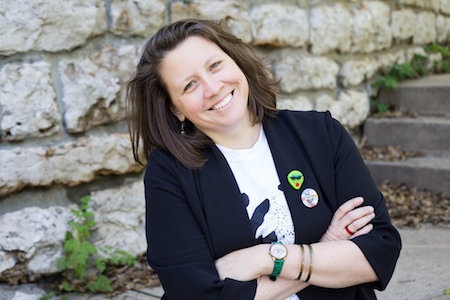 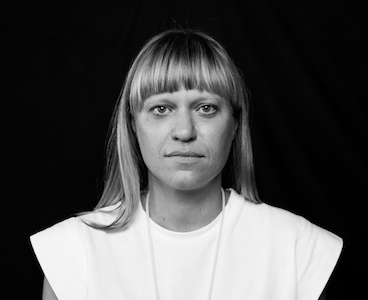 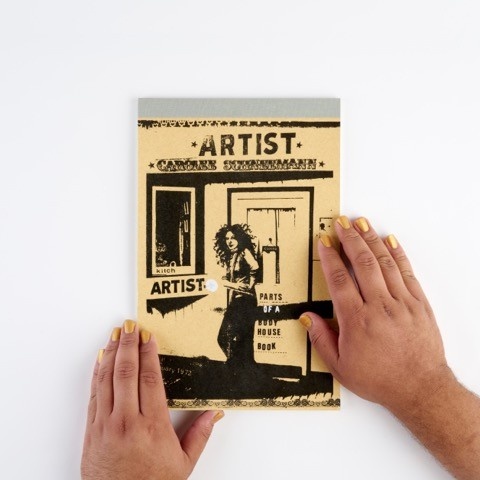