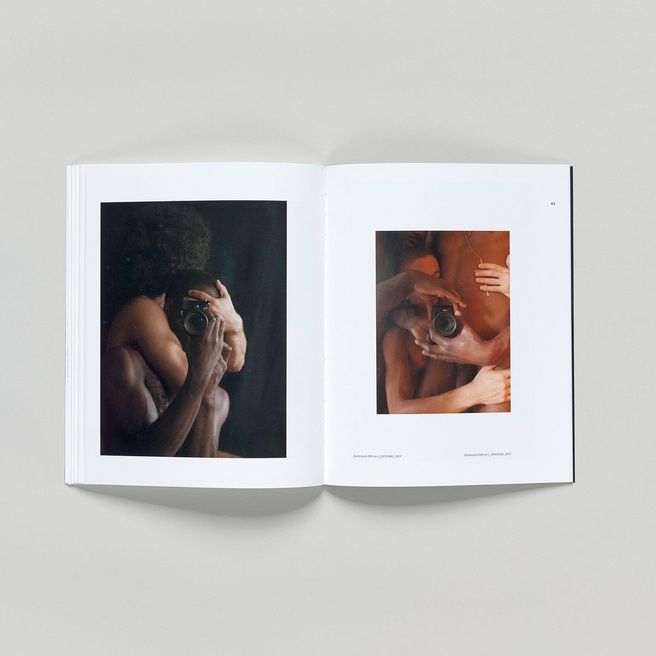 This event is part of a series of programs produced in advance of the upcoming Printed Matter Virtual Art Book Fair, February 24-28, 2021.

Paul Mpagi Sepuya, together with curator and editor Wassan Al-Khudhairi, discuss the artist’s latest book, co-published by Aperture and the Contemporary Art Museum St. Louis. This program originally planned for LAABF 2020, will be introduced by The Classroom organizer, David Senior, Head of the Library and Archives, SFMOMA.

Although the creation of artist books has been a long-standing part of Sepuya's practice, this is the first comprehensive monograph of his work, published on the occasion of the artist’s first museum survey exhibition. Sepuya is a Los Angeles–based artist, whose work is collected and exhibited by such institutions as MoMA and the Whitney Museum of American Art, New York. Al-Khudhairi is chief curator at the Contemporary Art Museum St. Louis and curator of the exhibition, Paul Mpagi Sepuya.

Wassan Al-Khudhairi is chief curator at the Contemporary Art Museum St. Louis, where she has organized Paul Mpagi Sepuya, Lawrence Abu Hamdan: Earwitness Theatre, and Guan Xiao: Fiction Archive Project, among other exhibitions. Previously, Al-Khudhairi was the Hugh Kaul Curator of Modern and Contemporary Art at the Birmingham Museum of Art.

David Senior is the Head of Library and Archives at the San Francisco Museum of Modern Art. Previously, he was the Senior Bibliographer at MoMA Library. For the last twelve years, he has organized a program of events, The Classroom, for Printed Matter’s New York Art Book Fair and also at the Los Angeles Art Book Fair. Senior recently edited Steven Leiber Catalogs (2019) on the sales catalogs of the book dealer Steven Leiber with Inventory Press and Rite Editions. He serves on the board of directors of Primary Information and Yale Union. 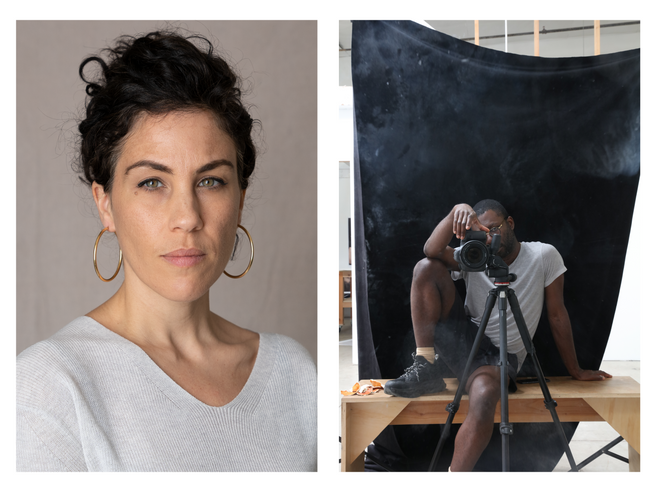 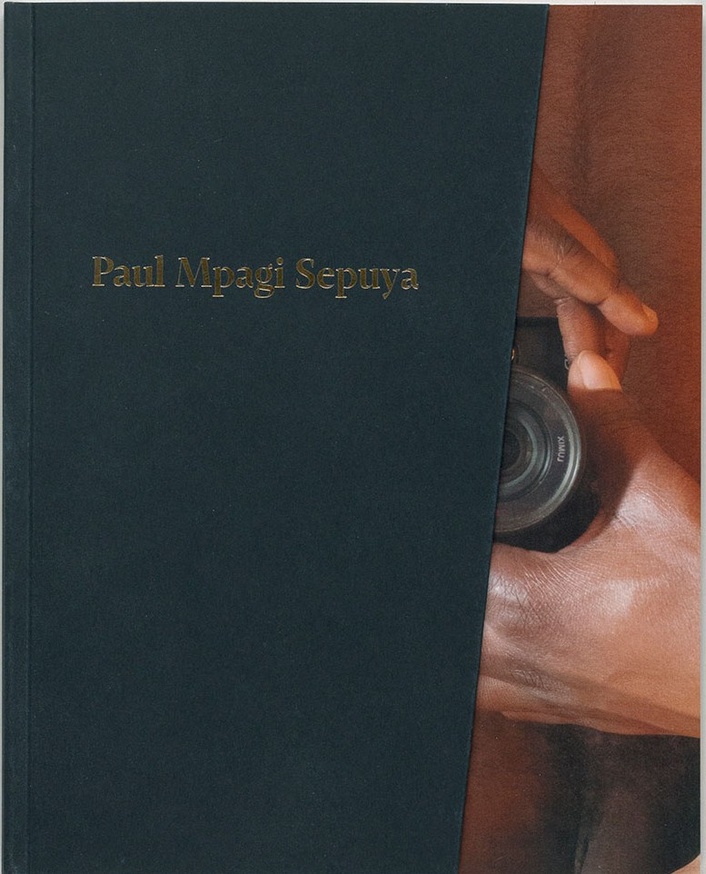