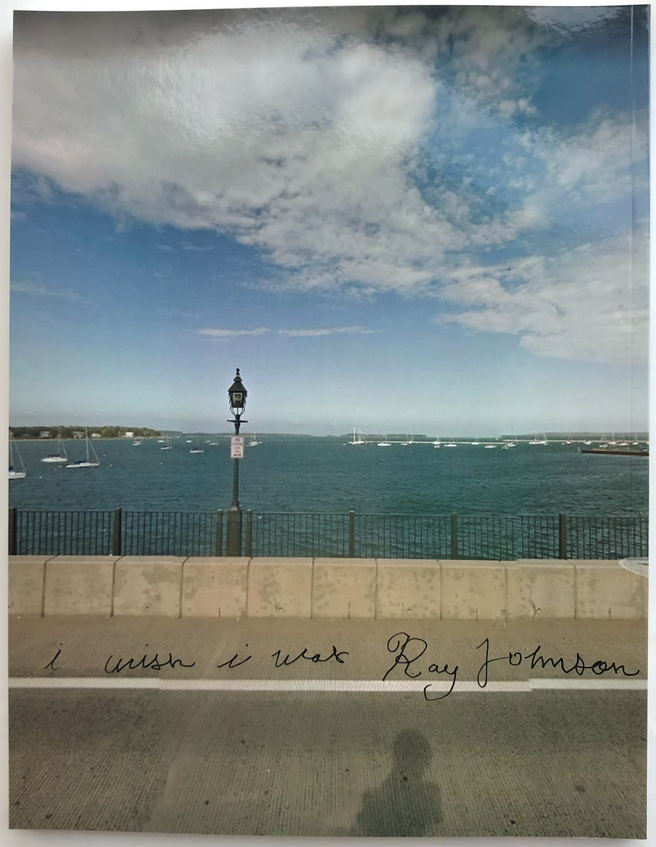 To celebrate the publication of I wish I was Ray Johnson but I can’t be because he’s dead, artist Emily P. Dunne will be joined by archivist Diana Bowers-Smith, and artist Aaron Krach to discuss the history of mail art, the work of Ray Johnson, and Dunne’s posthumous relationship with the artist that inspired the content of the publication.

In 2018, six years into Dunne’s mail art practice, she began receiving mysterious envelopes delivered to her apartment, addressed to Ray Johnson. The first of these letters was a brochure from a company selling burial insurance: the letters continued in a similarly morbid vein. Given the mysterious circumstances of Johnson’s own suicide, these hauntings were especially poignant. After amassing dozens of these mailers, they suddenly and mysteriously stopped arriving. In an attempt to contact Ray Johnson again, Dunne began attempting light mail fraud. She assiduously filled out hundreds of (expired) business reply mail cards with her apartment address and the name Ray Johnson in an attempt to assume his name again (at least in the eyes of the USPS).

I wish I was Ray Johnson but I can’t be because he’s dead is a semi-autobiographical mail art book by Emily Peterson Dunne. The book consists of collages created collaboratively in the mail between Dunne and participating artists, which include friends, artists and creators Dunne admires (Including punk musician Richard Hell).

Emily P. Dunne is an artist, archivist, and librarian based in Queens, New York. She works with found materials and has a particular interest in their individual histories. Dunne returns life to lost items and found photographs by creating collages or objects that embrace their mysterious pasts. She creates collaborative collages through the mail, with pieces continually evolving, creating an ephemeral and potentially ever-changing artwork. Her work is grounded in a collaborative ethos and an interrogation of the solidity of both authorship and ownership. Dunne has been working with collage and mail art since 2012, when she established a group titled “The Queens CorrespondAnce School.” Deliberately misspelled, the group apes the New York Correspondence school of Ray Johnson. 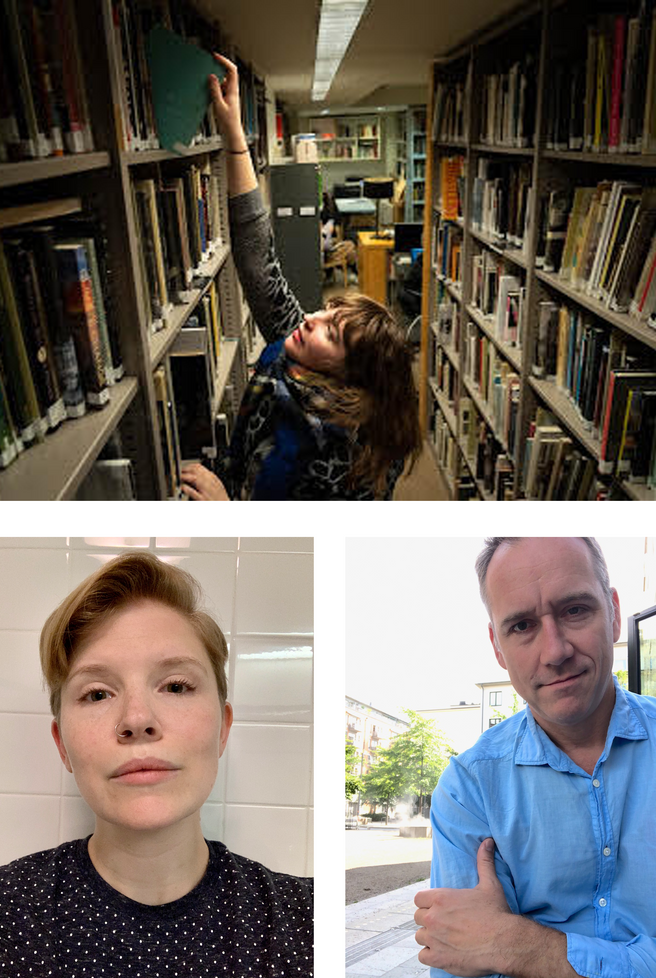 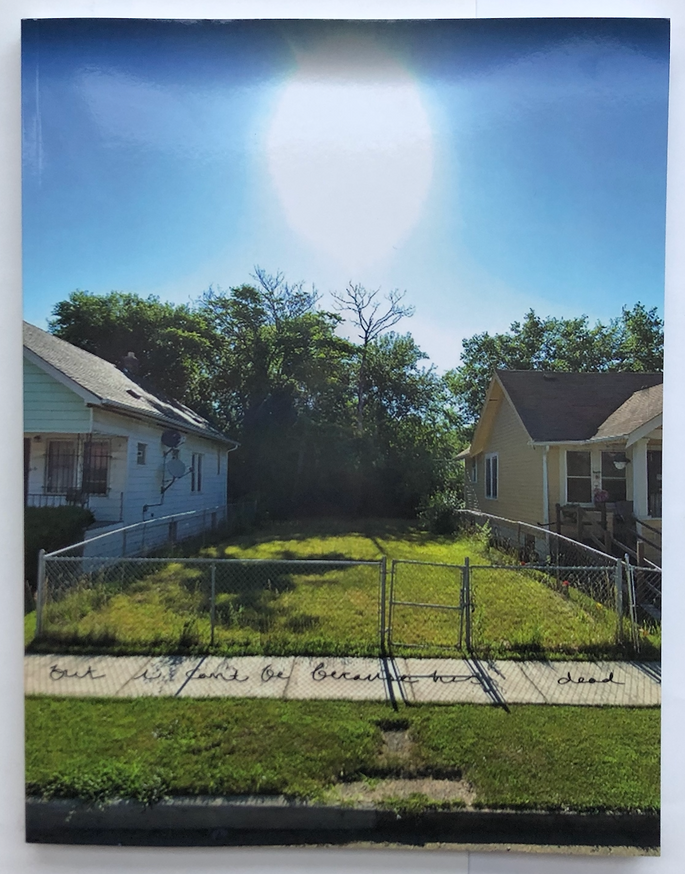 Emily Dunne
I wish I was Ray Johnson but I can’t be because he’s dead
Books $45.00
Checklist
Print checklist