To Print is to Resist: Urgent Graphic Resistance 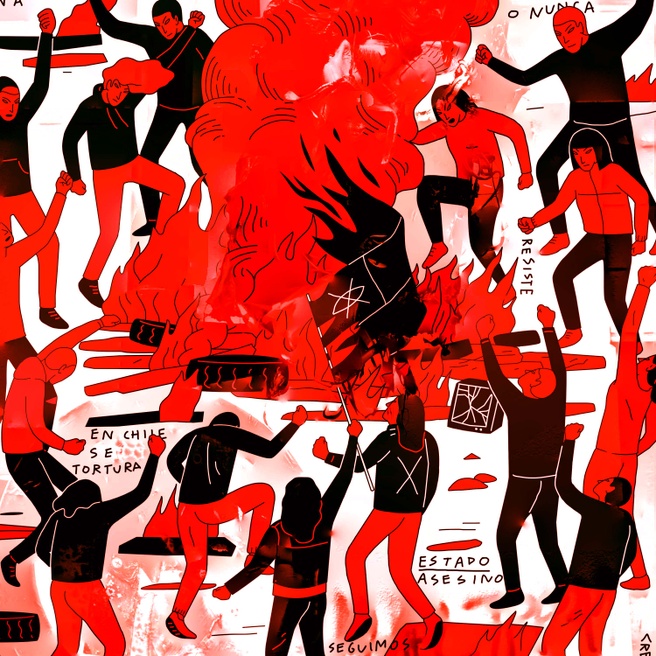 In these uncertain and disturbing times, each dystopian onslaught of brutality and fascism has faced the swift and precise response of new forms of activism, creativity, and community. From Santiago, Chile to Minneapolis, Minnesota, through Los Angeles and Mexico City and throughout North, Central, and South America, individuals, groups, activists, small publishers, and printers have been at the forefront of centering counternarratives, new iconographies, and broadening the horizons of possibility.

Printed Matter, FERIA IMPRESIONANTE and Gato Negro Ediciones have gathered a group of friends from within the print, activism, and art book community in both the United States and Latin America. The purpose of the panel is to discuss this moment and the strategies being used to confront, resist, and create.

Email rsvp@printedmatter.org to receive the zoom link and password.

Secret Riso Club is a graphic design and risograph studio based in Bushwick, NYC founded in 2017 by the Chilean designer and musician Gonzalo Guerrero. His practice is focused on the use of printing as a tool to experiment and explore ideas around identity, activism and culture. Secret Riso Club centers its work on the intersection of social justice, art, design and community building, and aims to serve as a collaborative space for developing ideas and new content.

Founded in 2007, Flatlands Press is owned and operated by Eric Von Haynes. Eric is an artist, publisher, designer, and curator whose work synthesizes old and new printing methods and aesthetics. While design and printmaking are his passions, he is energized by collaborations and the ideas and challenges that come from working with a community. Flatlands has created art objects and printed ephemera for artists worldwide. One of the core tenets at Flatlands Press is community building and making the invisible visible.

Eric Zolov is Professor of History at Stony Brook University, where he teaches courses on the Global Sixties. During Fall 2019 he was a Fulbright Visiting Professor in History at the Pontificia Universidad Católica de Chile.

Terri Gordon is Associate Professor of Comparative Literature at The New School, where she teaches courses in gender studies, ethics, and restorative justice. They experienced the social uprising in Chile directly while living in Santiago. Their article in The Nation (“The Walls of Chile Speak of a Suppressed Rage”) examined the conflict through the role of protest graphics, and they are currently finishing a book manuscript, under contract with Berghahn Books, that explores this subject in greater length.

Shani Peters (b. 1981 Lansing, MI) is a multi-disciplinary artist based in NYC. She holds a B.A. from Michigan State University and an M.F.A. from the City College of New York. Peters has presented work in the U.S. and abroad at the New Museum, the Schomburg Center for Research in Black Culture; Seoul Art Space Geumcheon South Korea; the National Gallery of Zimbabwe, the Bauhaus Dessau. Selected residencies include those hosted by the Lower Manhattan Cultural Council, Museum of Contemporary Art Detroit, The Laundromat Project (NY), and Project Row Houses (TX). Her work has been supported by the Foundation for Contemporary Arts, the Rauschenberg Foundation, Rema Hort Mann Foundation, and the Joan Mitchell Foundation. Peters is a faculty member at CCNY, Pratt Institute, and Parsons. She is a Co-Director of The Black School, the artist initiated experimental art school that has led 100+ workshops since 2016.

Joseph Cuillier (b. 1988, New Orleans, LA) is a multidisciplinary artist who explores abstraction as a technology, language in space, and the history of Black radical pedagogies through social practice, installation, textile art, and design. Cuillier’s installations use fashion and architecture to render bodies in space and bodies in action in an attempt to bridge gaps between living and form. Currently based in Harlem, NYC where he achieved an MFA from Pratt Institute and is currently a faculty member at Parsons and Pratt. Cuillier’s work has been exhibited, collected, and presented at New Museum, MoMA Library, Bauhaus Dessau, Bronx Museum of Art, Wallach Gallery at Columbia University, Schafler Gallery at Pratt Institute, among others. Cuillier has been an artist-in-residence/fellow at Sweet Water Foundation courtesy of the Chicago Architecture Biennial, Ideas City NOLA, Antenna, New Museum, The Laundromat Project, and A Blade of Grass. Cuillier is also the founder and co-director of The Black School, an experimental radical Black art school, and Black Love Fest NYC and HTX.

The Black School is an experimental art school educating Black/PoC students and allies in radical Black politics through workshops, a design firm, and a festival. Founded by Joseph Cuillier III and Shani Peters, TBS has served nearly 400 students, facilitated over 100 workshops and classes, produced three Black Love Fests, trained and employed 16 design apprentices, and partnered with over 50 organizations since 2016. With this foundation we are now working towards our ultimate goal, to move back to Joseph’s hometown, and build a radical Black Art School and Community Center in New Orleans’ 7th Ward. Donate here!

Gato Negro Ediciones has acted as a recognizably-urgent voice in independent publishing across the cultural realm since 2013. Advocating the liberty of thought, the Mexico City-based press intentionally prints titles that challenge the so-often sequestered view of contemporary society. In a new world where temporary excess and obstruction of knowledge are lived at its height, Gato Negro returns the voices of their authors to the fundamental purpose of the book. By remaining inside the economically-amicable yet unconstrained process that is risograph printing, an archive of over 140 titles has been successfully called into life ever since its inception. From political manifests to art theory and prose, the books of Gato Negro do not wish to deconstruct reality through ornamental distractions that lately seem to have become an inevitable requisite within the modern history of publishing. Instead, Gato Negro embraces the deliberately-chosen content in its most primal form: straightforward and entire. And therefore, ever-growing in context. The outcome of each publication is a dialogue between reader and creator — an ecological construction of selfhood that distills collective contemplation while all we do is live.

FERIA IMPRESIONANTE, established in Santiago, Chile, since 2016, is a large fair oriented to printed art and independent publishing whose purpose is to present design and publication as means of expression. 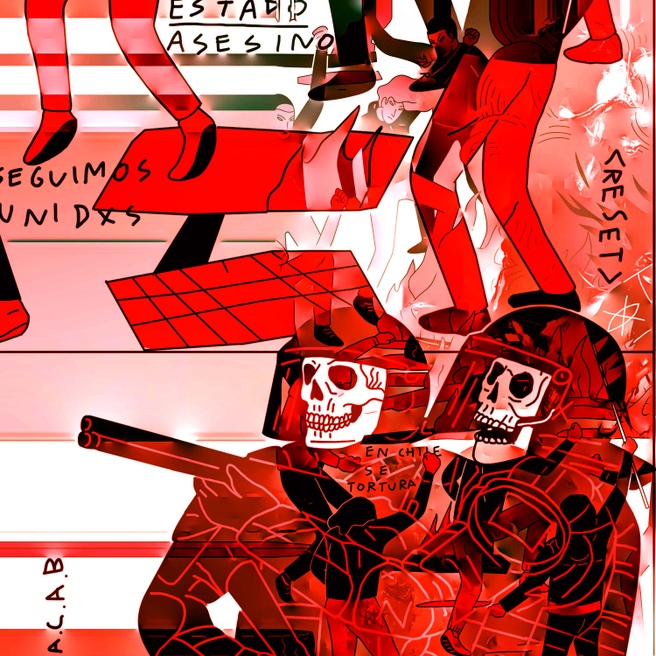 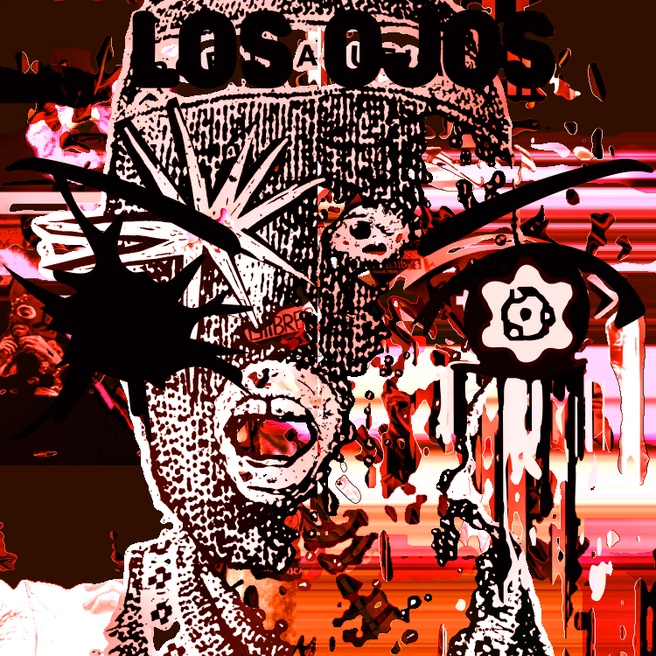 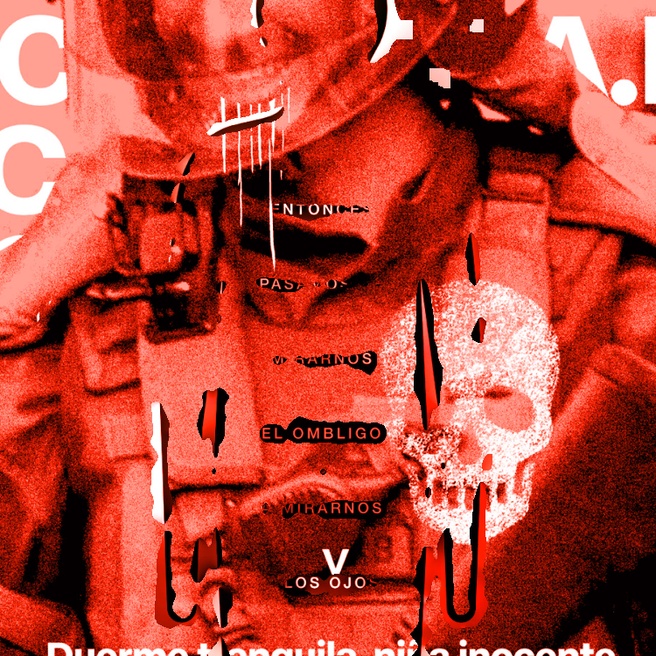 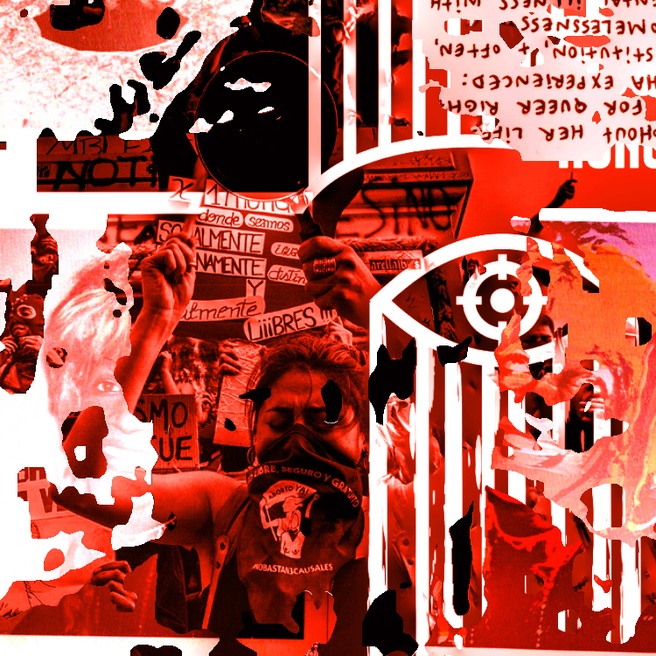 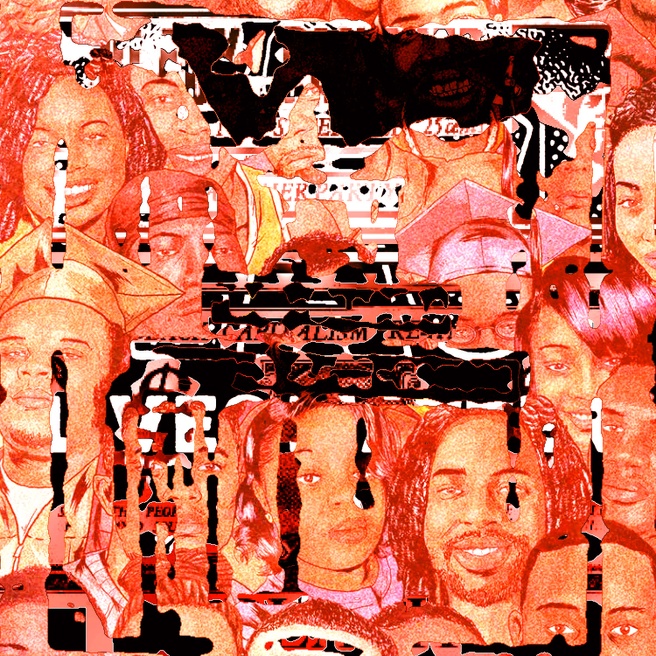 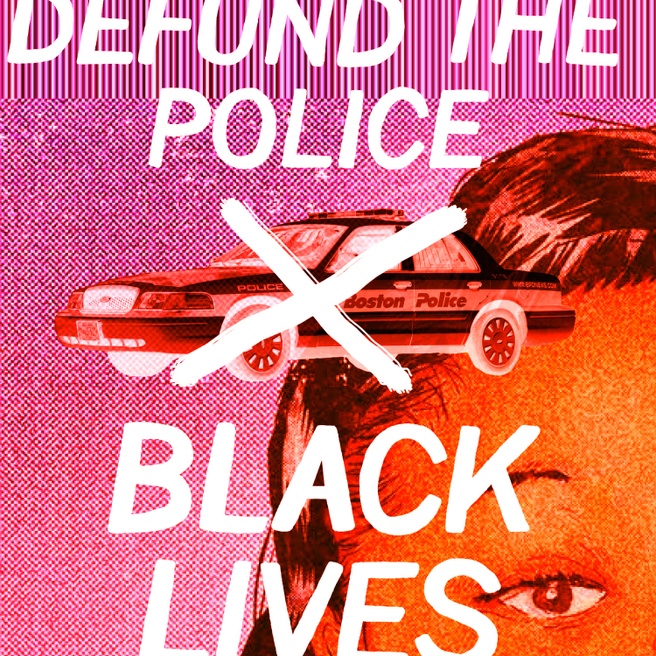