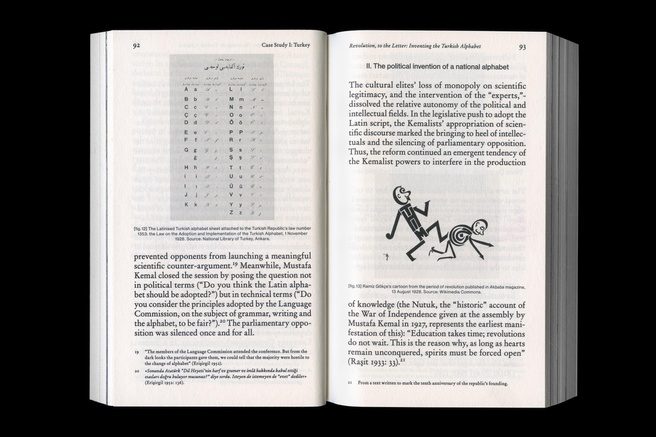 Join designer and editor Marek Nedelka for an online presentation of his anthology National Letters: Languages and Scripts as Nation-building Tools , which travels through the episodes of the past in which letters, languages, and scripts played an important role in creating nation states and national identities. Through four case studies (Turkey, Israel, Georgia, Ethiopia), the main body of the book explores four languages and nations which were each, against all odds and for various reasons, able to develop and maintain their own writing system throughout their entire history, up to the founding of their nation state.

“It may well be that print and nationalism are axiological or co-ordinate, simply because through print a people sees itself for the first time. The vernacular in appearing in high visual definition affords a glimpse of social unity coextensive with vernacular boundaries. And more people have experienced this visual unity, of their native tongues, via the newspaper than through the book.” - Marshall McLuhan, The Gutenberg Galaxy: The Making of Typographic Man

“Despite the fact that various typographic landscapes exist in Europe, e.g. the distinguished street typography of the Basque country with its distinctively shaped letter “A” with a horizontal line above an apex, we may remain moderately confident that we remain within the homogeneous landscape of the Latin alphabet. But language and script are two layers of the same thing: you may not understand your native typographic landscape, but at least you can read its elements - you may not know what it means, but you have penetrated the outer shell. However, should you find yourself within a landscape which uses a different writing system, you will find it an altogether tougher nut to crack.” - Marek Nedelka, National Letters [in National Letters]

Published by Letter Books and UMPRUM

Edited and Designed by Marek Nedelka 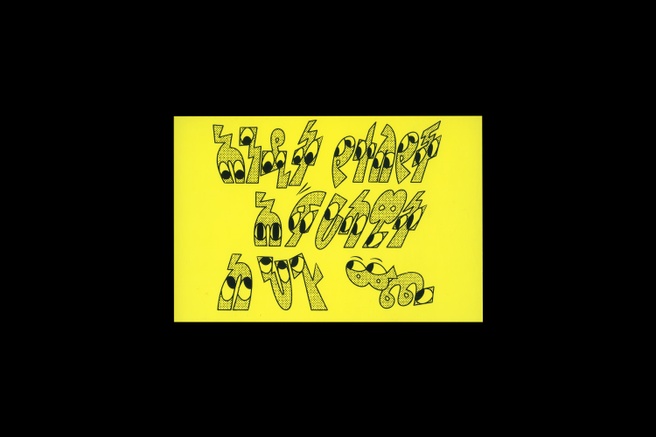 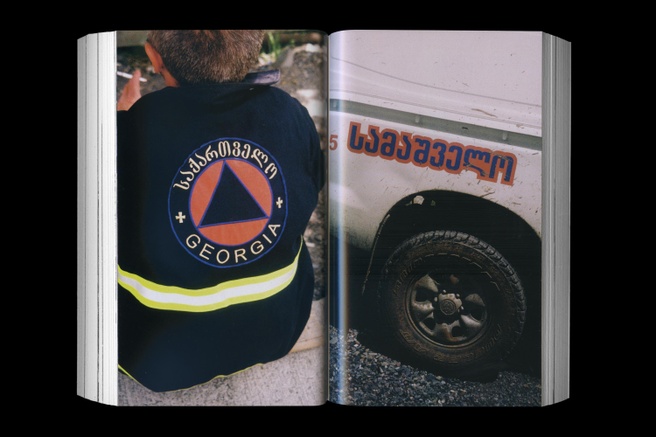 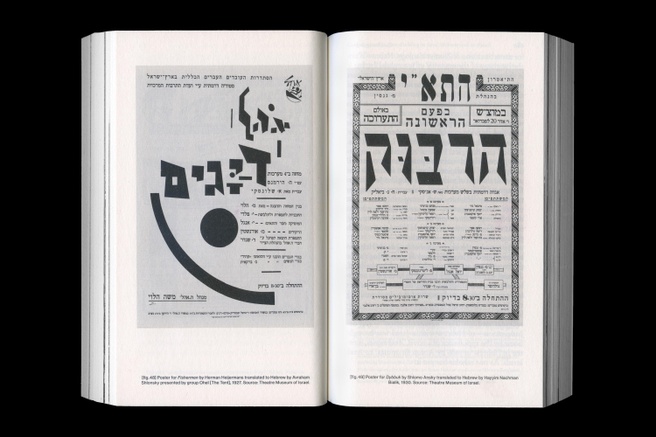 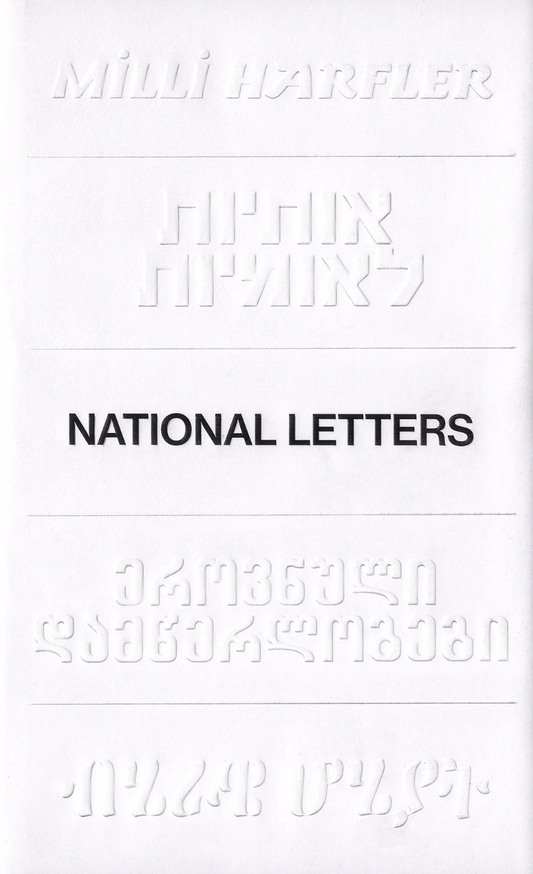