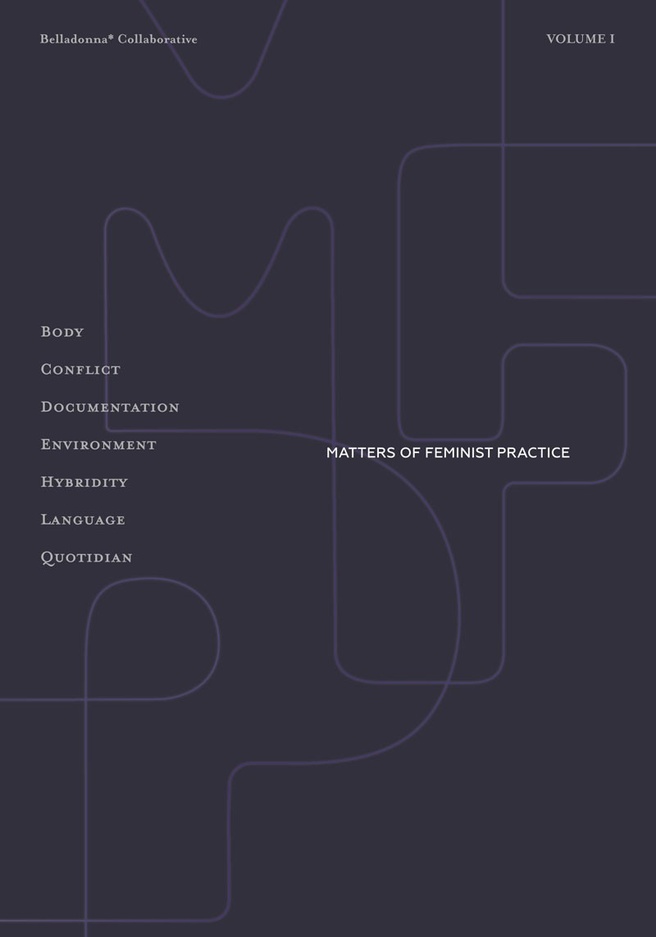 Matters of Feminist Practice, edited by Poupeh Missaghi and Karla Kelsey, brings together scholars, writers, poets, and artists of different identities and backgrounds to confer on the urgent topic of “feminist practice” through seven topics: the body, the quotidian, hybridity, language, documentation, environment, and conflict.

In the twenty-five scholarly and creative-critical pieces included in our introductory volume, each contributor brings unique visions, insights, approaches, voices, and forms to launch the conversation, which will continue to unfold online at mfpjournal.com.

Alexis Almeida grew up in Chicago. She is the author of I Have Never Been Able to Sing (Ugly Duckling Presse, 2018), and most recently the translator of Dalia Rosetti’s Dreams and Nightmares (Les Figues, 2019). She teaches at the Language and Thinking Program at Bard College and for the Bard Prison Initiative, and edits Folder Magazine and 18 Owls Press.

Lida Nosrati is a literary translator working between Farsi and English. Her poems and translations of contemporary Iranian poetry and short fiction have appeared in The Capilano Review, Words Without Borders, The Apostles Review, PRISM, and elsewhere.

Megan Madden is an interdisciplinary practitioner and a listener, raised in Ohlone-Miwok territory and currently living in Brooklyn, New York-Lenape territory.

Teresa Carmody is the author of Maison Femme: a fiction (2015) and The Reconception of Marie (forthcoming 2020). Her work has appeared in The Collagist, LitHub, WHR, Two Serious Ladies, Entropy, and more. Carmody is co-founding editor of Les Figues Press, an imprint of LARB Books in Los Angeles, and director of Stetson University’s MFA of the Americas.

Born in India, Madhu H. Kaza is a writer, translator, artist and educator based in New York City. Her translations and original writing have appeared in Gulf Coast, Guernica, Two Lines, Waxwing, The Encyclopedia Project, and more. She teaches for Bard at Brooklyn Public Library and in the MFA program at Columbia University.

Kat Savino is a multi-genre writer whose work has appeared in Narratively, Apogee, Marie Claire, and DIAGRAM among other publications. She placed third in Prism International’s Essay contest, and she is currently working on a hybrid memoir that collages psychology, neuroscience, and art history to explore how memory functions and how healing from trauma might be seen as creating a mosaic of the self that is simultaneously broken and whole. 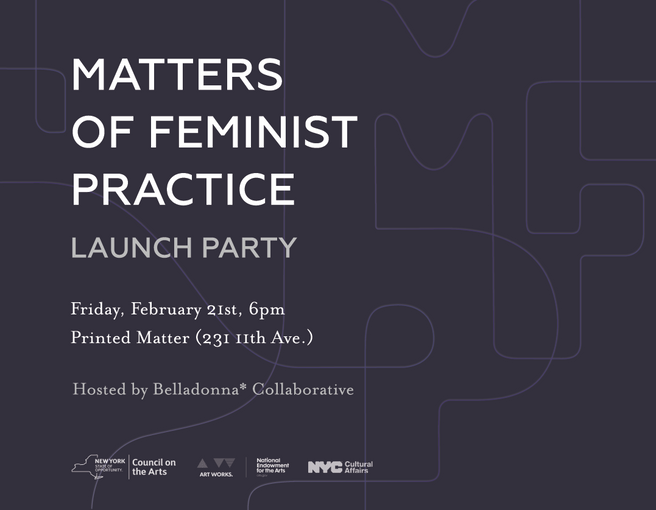