Printed Matter is pleased to present an exhibition by LA- and Berlin-based artist and publisher Kandis Williams, building on her self-published READER series from CASSANDRA Press. Please join us for an opening reception on January 10, 6-8PM, featuring a conversation between Williams and artist Hannah Black and Manuel Arturo Abreu on cannibalism and TikTok. Join on facebook here.

CASSANDRA Press—an imprint initiated in 2016 by Williams in collaboration with artists Taylor Doran and Jordan Nassar—takes its name from Cassandra of Greek mythology. As the goddess was given the gift of foresight and then cursed so that her prophecies were never believed, the Press speaks to overlooked truths and various injustices deeply set within contemporary culture and the American lineage.

The READERs are lo-fi scanned and xeroxed compilations of theoretical, historical, and literary texts, each focused around a different theme or concern, and spiral bound. Working in the mode of “messy dissemination” by way of piracy, bootlegging, and archival extractivism, the project brings together the work of scholars, activists, and educators as a way to place overlooked perspectives into new conversation and further the discourse around political and social activism. Published works have explored ideas around reparations, Reconstruction, black Twitter, fetishism, and interraciality.

For the exhibition at Printed Matter, Williams will present the full run of READERs as well as a newly-created a series of large-format posters centered on goddesses who have acted as conceptual guiding posts for CASSANDRA Press (Cassandra, Medea, the Muses, the Furies, Medusa, Eurydice and Hypatia). These posters create an annotation system of images and captions tying together the invocation of phenomenological and political value of these goddesses in contemporary culture.

On occasion of the show, Cassandra Press re-prints twenty open-edition READERS and debuts several newly created publications. Three new READERS have been produced; on Cannibalism, on the Chitlin’ Circuit, and on 2 Dimensional Design. A new compilation of previously published artist zines from Cassandra Press is also released as a bound edition for the first time.

Kandis Williams (b. 1985, Baltimore, USA) received her B.F.A. in 2008 from the Cooper Union School of Art, New York. Her recent exhibitions include solo shows at Night Gallery and SADE, Los Angeles; Charles St. Projects, Baltimore; Works on Paper, Vienna, Austria and Kunst Werke, Berlin; as well as performances and workshops at Fragile Berlin, the Luminary Art Museum, St Louis, Human Resources and Blum and Poe, Los Angeles. She was recently included in “A Woman’s Work,” a PopRally event at MoMA organized by Rachel Kaadzi Ghansah. Her work has also been exhibited at The Studio Museum in Harlem, New York; The Underground Museum, Los Angeles; Neu West and Peres Projects, Berlin, Germany; and The Breeder, Athens, Greece, among other spaces. Williams has an active curatorial and writing practice. Williams lives between Los Angeles and Berlin.

CASSANDRA PRESS is run by artist Kandis Williams-editor and founder and Amelian Kashiro Hamilton founder of Sisters with Invoices. Philosopher Taylor Doran is chief curator of the Artist Editions. We operate out of Los Angeles, California. 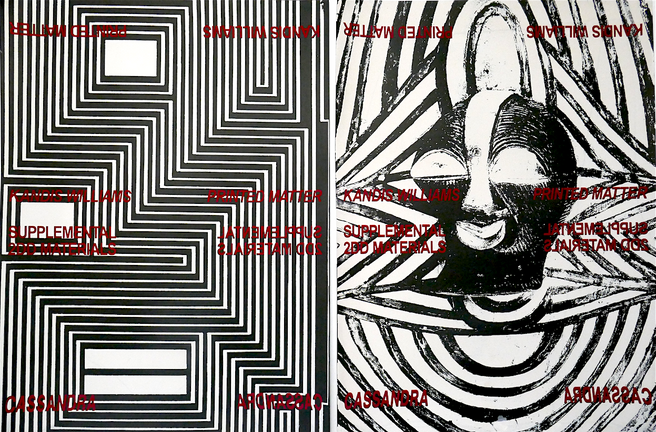 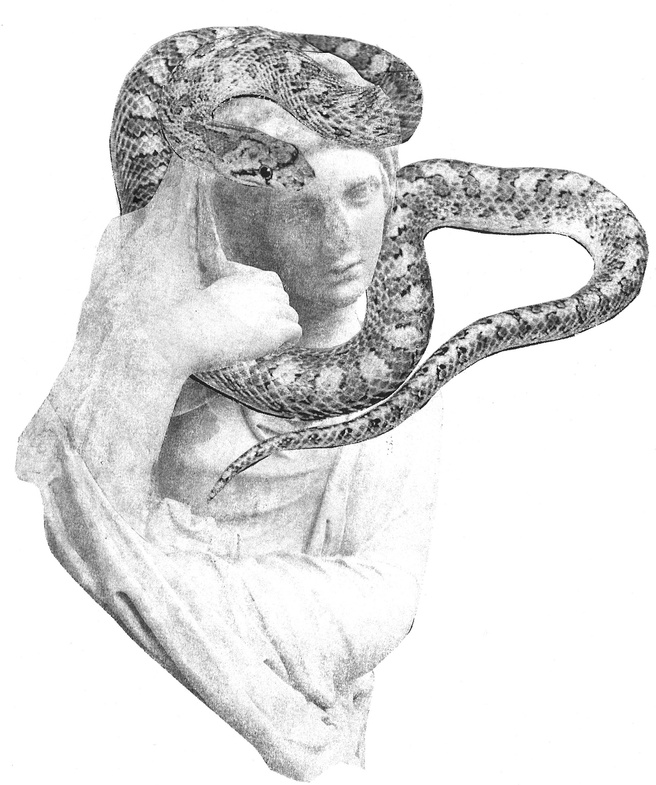 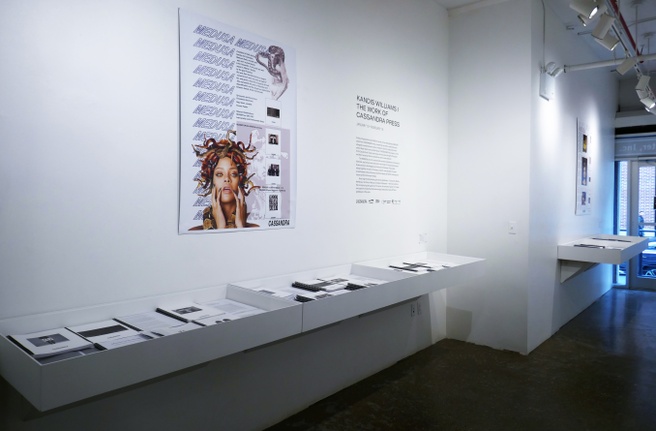 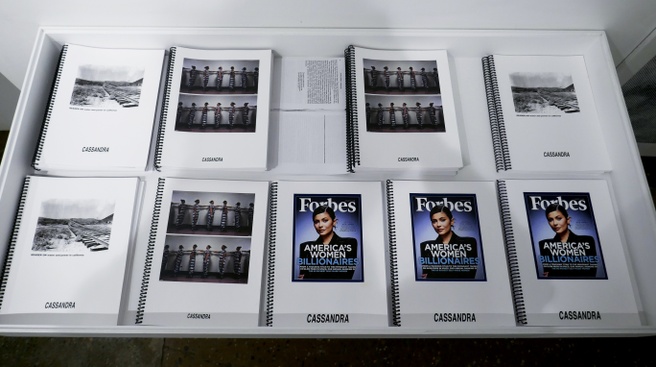 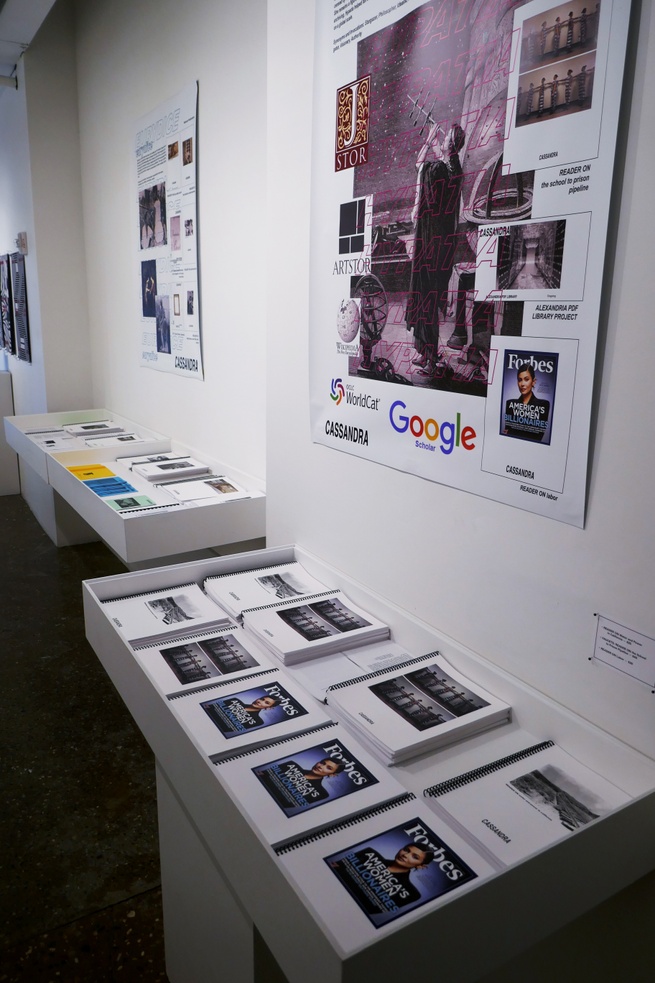 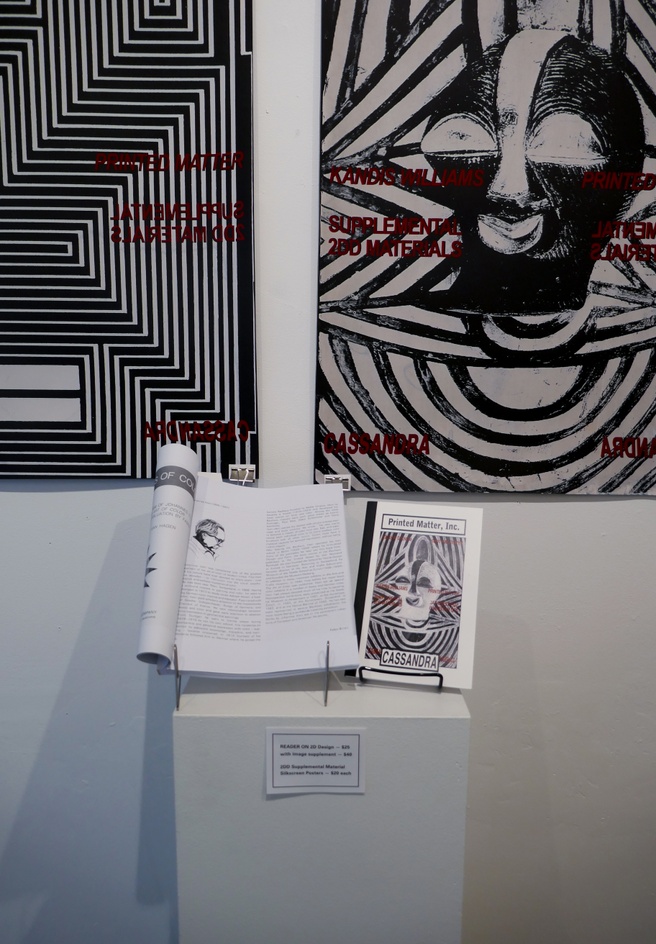 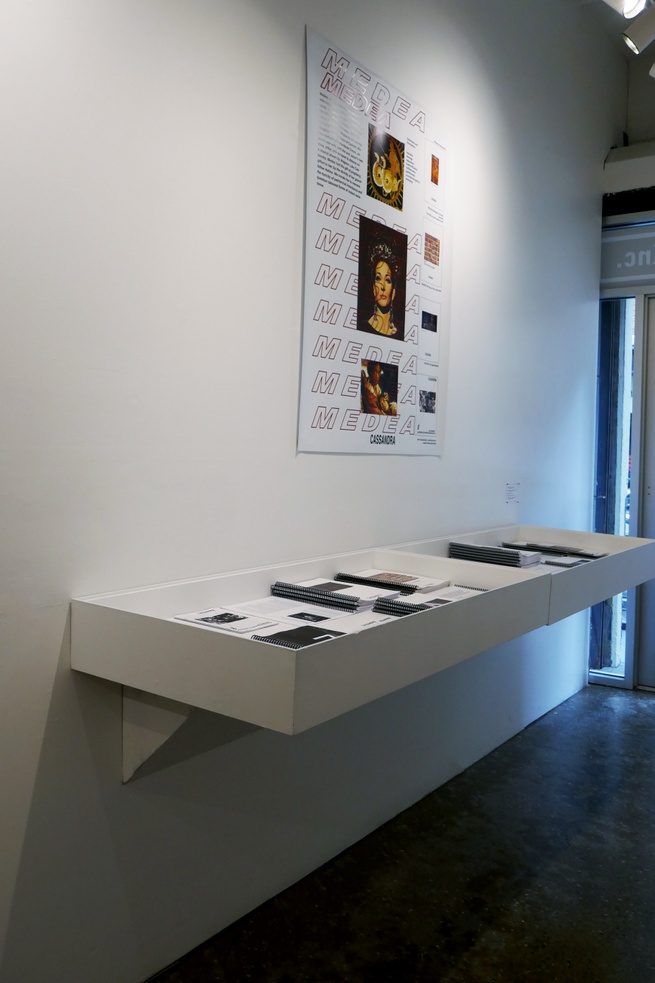