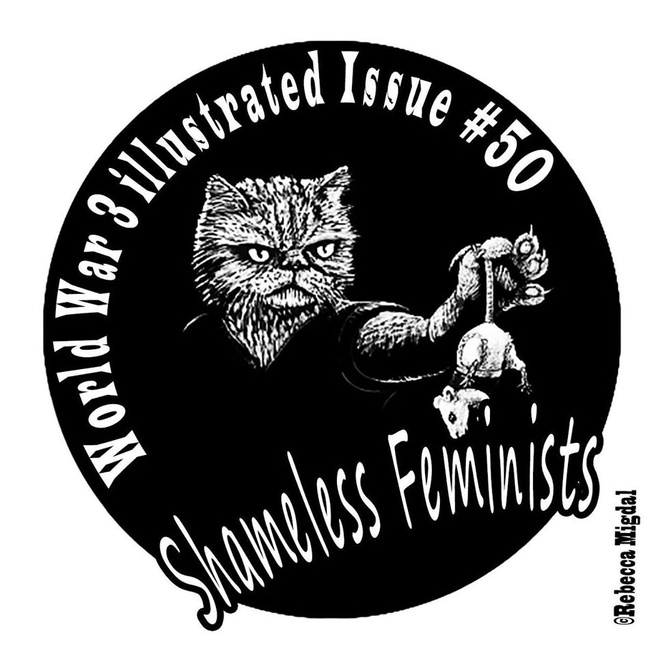 Are there “woke” comics? If so the artists of World War 3 illustrated have been making them for decades and this latest 192-page collection of stories by cartoonists from around the world is devoted to the topic of Feminism. This black and white printed anthology of stories, Shameless Feminists, will include images and stories from award-winning creators and storytellers new to the medium.

“We have never been so strong, so free, so powerful, and we are under attack. We are breaking glass ceilings, and picking the shards from our eyes. After nearly a century of suffrage, we find ourselves ruled over by the most brazen groper-in-chief in modern history. In response, we assert our rights, our images, our narratives, and we shame our attackers.”- From the editorial statement.

PRESS CONTACT & FOR REVIEW COPIES OF THE ISSUE:
worldwar3illustrated@gmail.com 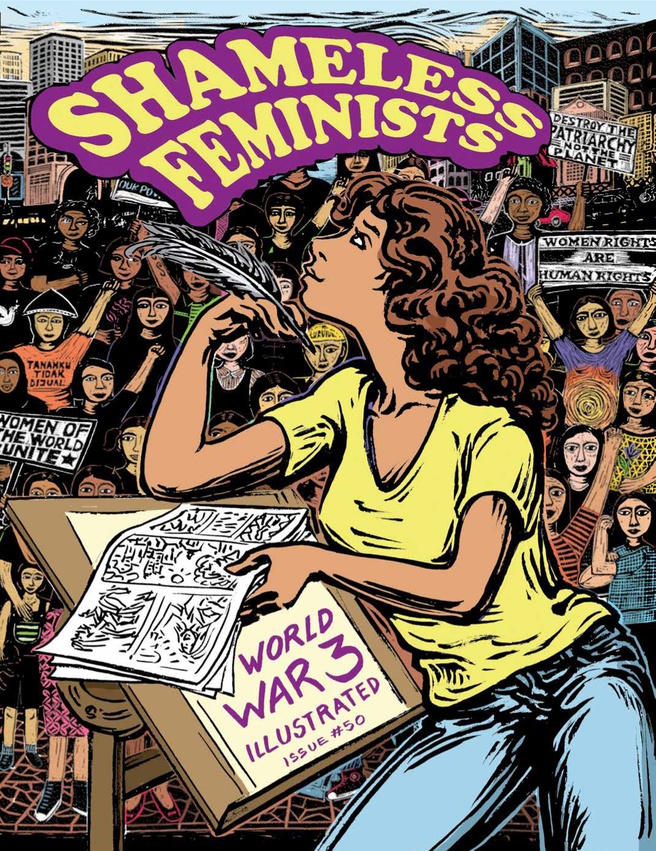 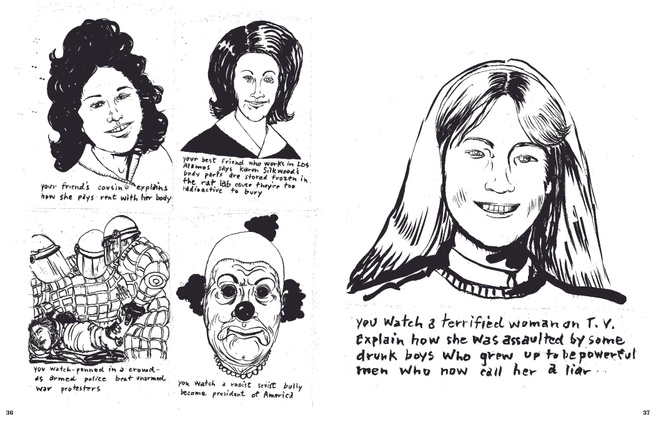 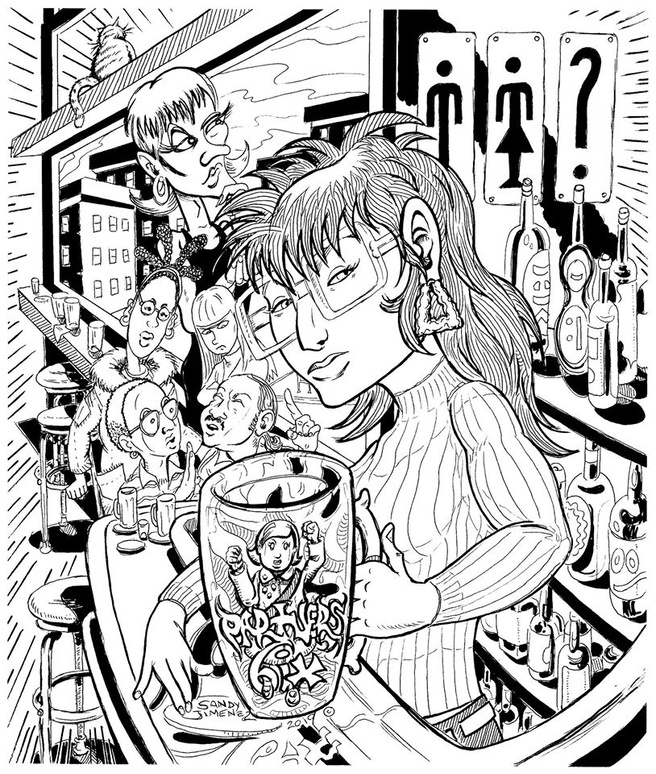