New Observations Ltd.
Location: West Hatfield, MA
New Observations is an independent, non-profit contemporary arts journal that is guest written, edited and published by the arts community in an expanded process, as a work of collaborative art. Initially running from 1981 - 2001, before being reinstated in 2013 with Issue 129, New Observations hosts provocative artists and intellectuals throughout the world. It has featured works of visual art, poetry, essays, fiction and project based works and is a resource for and from the art community, including art historians, scholars, and the general public. They propose that every new offering, emerging thought, sensible field creates a new horizon line to be crossed collectively. Driving this idea, every new issue is a new field, which brings to the fore a pertinent and challenging aspect of contemporaneity, needing a new perspective to gain its proper dimension or value. 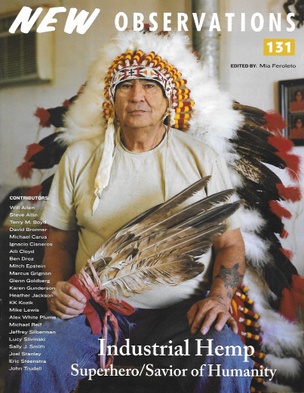 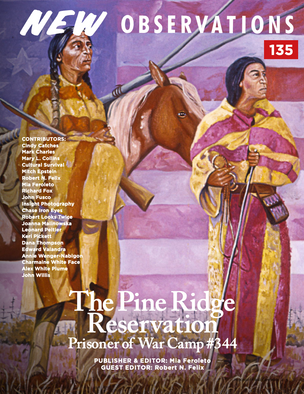 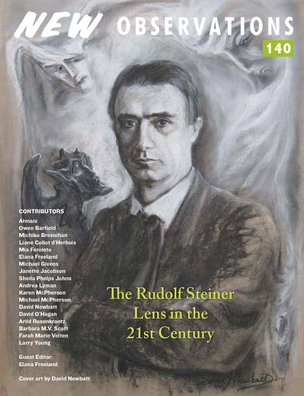 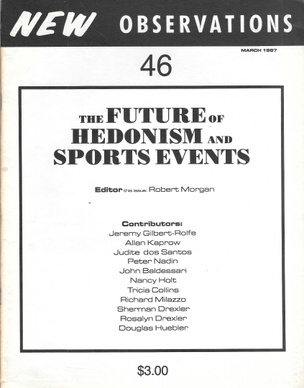 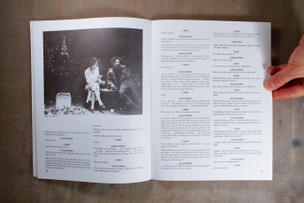 New Observations and Michael Corris
New Observations
No. 63 (December 1988) From the Pandemonium of the Studio to the Order of the Showroom: The Dangers of Tourism
Periodicals
$30.00 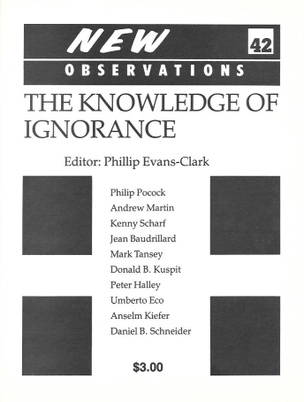