Frederike Helwig likes to have fun when she shoots. “I wouldn’t say my work is funny, she says, “but everybody else seems to think it is.” During shoots she’s made Nicki Minaj climb into a fridge and Vincent Cassel dance on tables at one of the most expensive hotels in Paris, but this hasn’t been in the name of humour.

In the world of portrait photography it’s this that sets Frederike apart. She came of age in London in the 1990s, shooting for the creatively liberal publications of the era, and as a result has spent decades refining her photographic vernacular unencumbered.

“I work in my own way; I always take the same picture. It doesn’t really matter who I work for, I always produce the same work. I collaborate with different magazines and clients but ultimately I just work for myself. That means I have a strong signature visual language, and if people also want to speak that language then they commission me.”

That language is confrontational, precise, and driven by a clear creative vision. It’s high-contrast, spontaneous, but also meticulously crafted. “People want that rawness,” she says, “they don’t want anything commercial from me.” 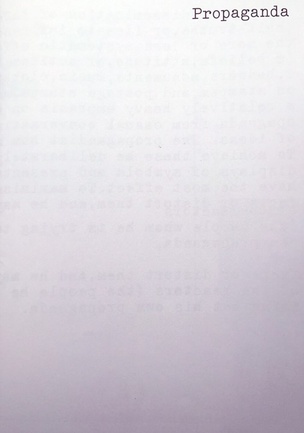