Flowers and Their Meanings with Karen Azoulay 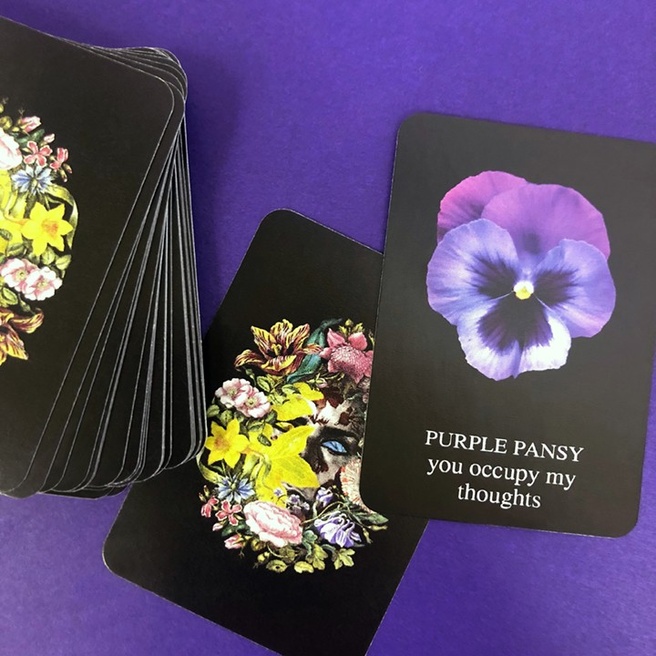 Floriography is a method of cryptological communication that was wildly popular during the Victorian era. In this “language of flowers,” as it was also known, each botanical species was assigned a specific emotional sentiment, varying in tone from sweet (Ivy Geranium conveying the gallant request, “Your hand for the next dance?”) to melodramatic (Vibernum declaring, “I die if neglected”) to downright combative (a dried white rose indicating “death before dishonor”). A thoughtfully curated bouquet delivered a layered poetic memo, which the recipient was required to decipher, with the help of an exhaustive dictionary.

Join us for a talk with Karen Azoulay that will explore the history of Victorian flower dictionaries, and how they reflected the shifting gender values of the time. The secretive language has a fascinating story which can be followed through various cultural and linguistic moments of translation and mis-translation. The floral lexicon will also be contextualized alongside other coded languages from emojis to the gay hankie code.

Flowers and Their Meanings: A Guide for Deciphering is Karen Azoulay’s contemporary interpretation of these antique books. A fully-functioning floral dictionary, searchable alphabetically by flower as well as by emotion, it features staged photographs that combine carefully chosen blossoms with recognizable hand gestures. Her latest multiple, Flowers and Their Meanings, Playing Cards is a deck of 60 flowers symbol cards. They can be used as a poem generator, a tool for slight of hand illusions, or as a tarot-esque divination game.

Karen Azoulay is an interdisciplinary artist who works within the intersection of performance and sculpture in order to explore earth-elements and the female form. Her projects have been featured and reviewed in publications such as The New York Times, The New Yorker, Hyperallergic, C Magazine and Vogue. Recent exhibitions include Semi-Precious, a solo show at Essex Flowers in New York; Root of the Head at Simone DeSousa Gallery in Detroit; Shellwork, at Erin Stump Projects in Toronto; and A Murky Creature Casts Pennies Into The Quagmire, a performance at Art in General in New York. 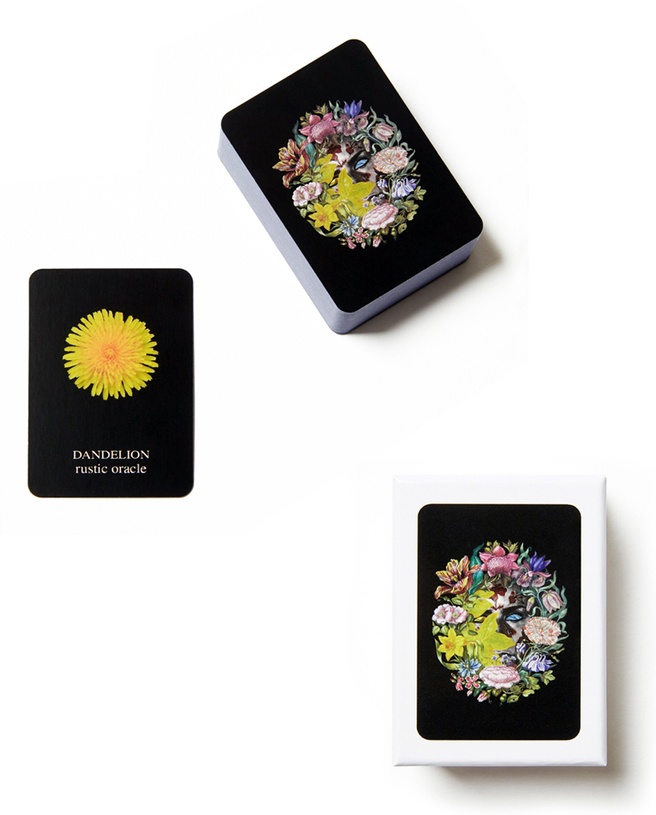 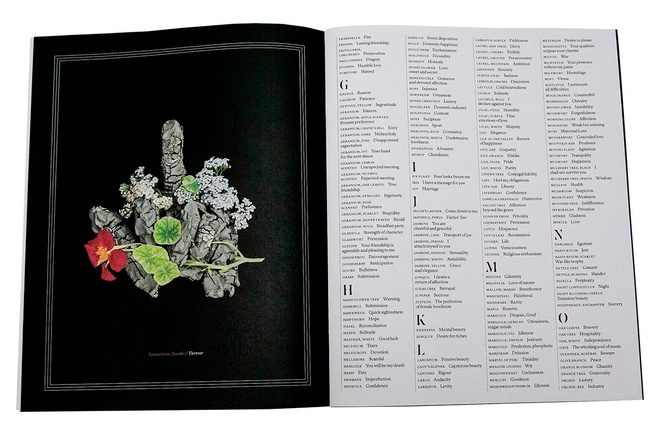 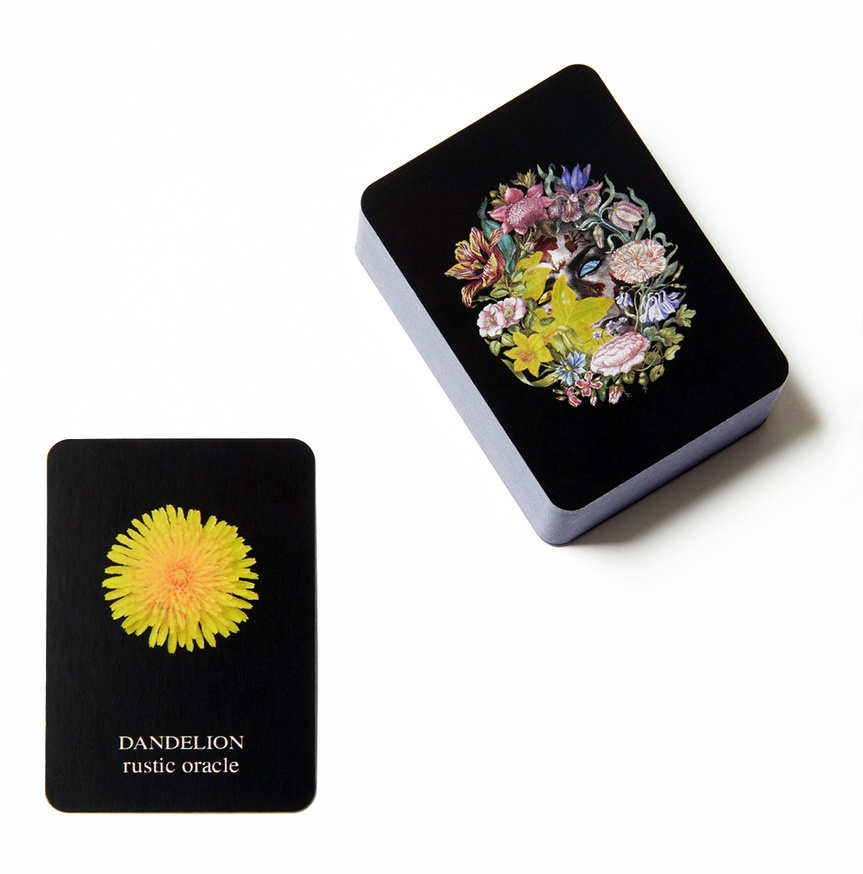 Flowers and Their Meanings, Playing Cards

Karen Azoulay
Flowers and their Meanings: A guide for deciphering
Books $18.00