A new facsimile from Primary Information and Printed Matter, Inc. 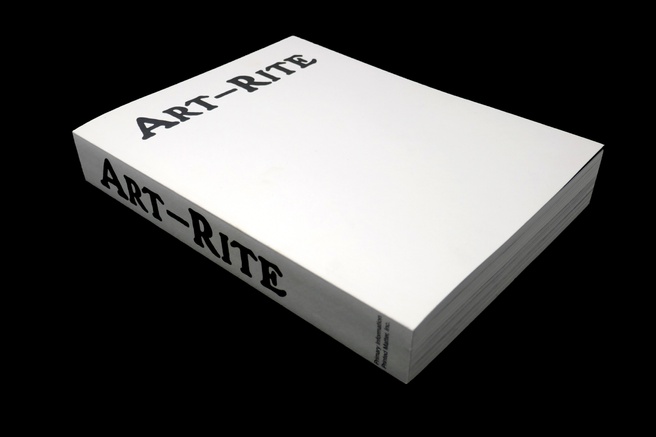 Primary Information and Printed Matter, Inc. are pleased to announce the release of a new facsimile edition of the trailblazing periodical Art-Rite. The edition collects the full run of the underground arts magazine, compiling all twenty issues in a single volume spanning 678 pages.

Ambitious thematic issues focused on video (No. 7), painting (No. 9) performance (No. 10), and artists’ books (No. 14). The legendary artists’ books issue featured an idea poll gathering statements on the difficulties and ‘best potentials’ of the medium from 50 artists and art professionals—including Kathy Acker, Ulises Carrión, Agnes Denes, Sol LeWitt, and others. Meanwhile, artist-focused issues gave over the entire space to the work of individuals or collectives such as Demi, Image Bank, Kim MacConnel, Rosemary Mayer, Judy Rifka, Alan Vega (of the band Suicide), and the Vancouver-based group Western Front. 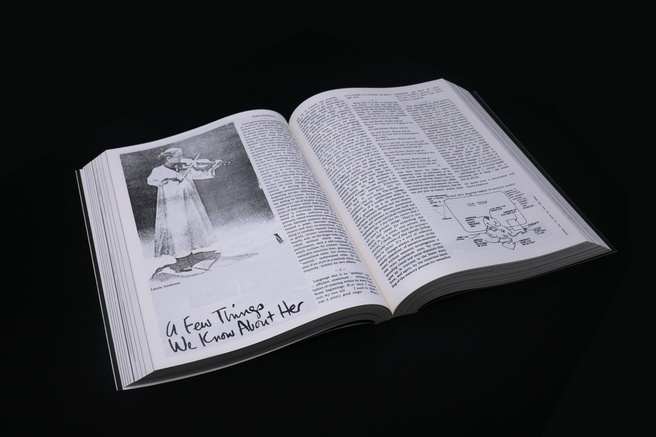 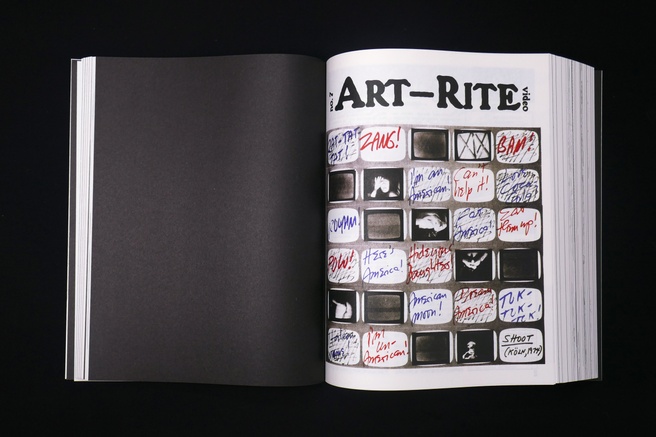 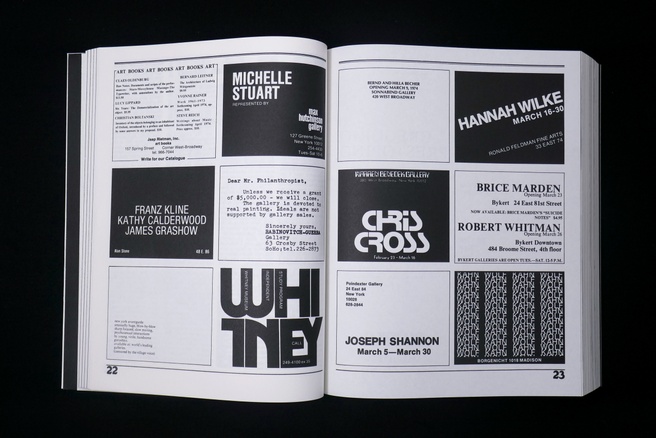 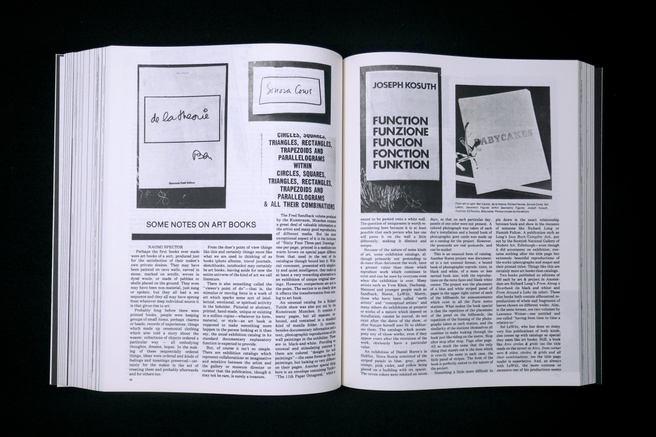 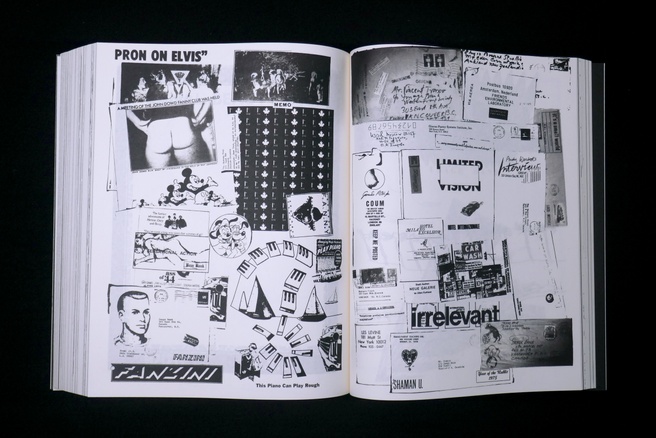 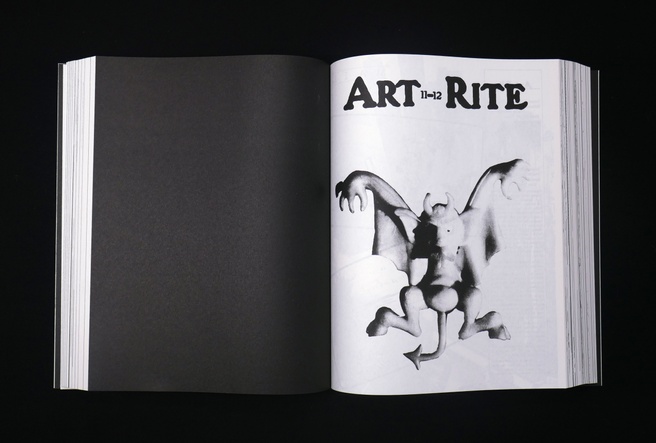 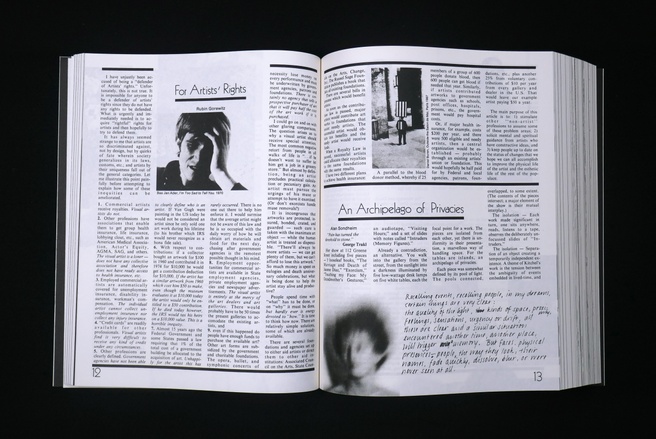 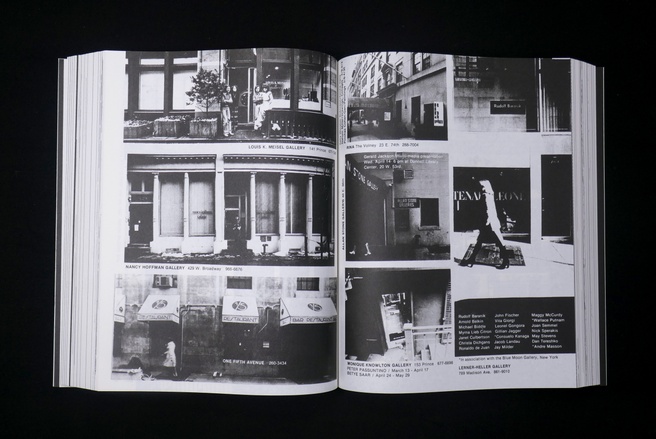 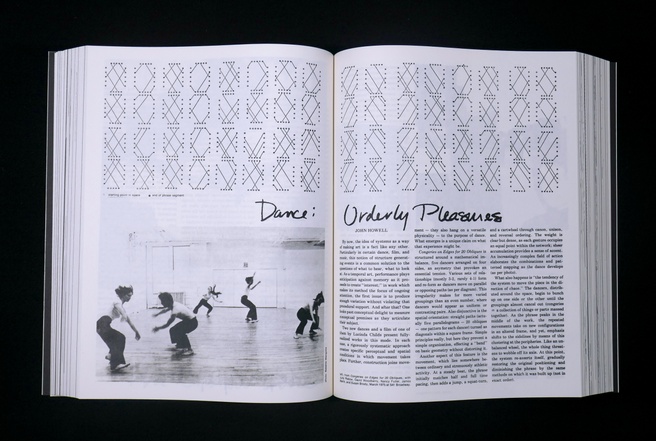 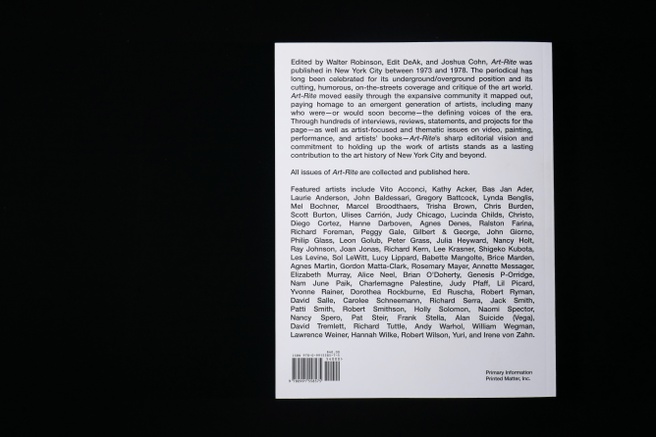