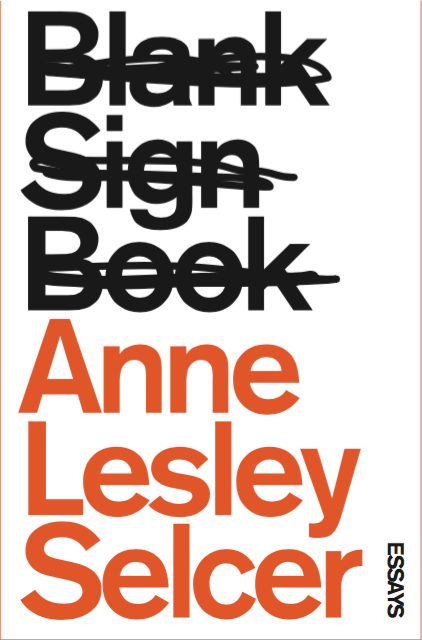 Join us for a reading and presentation of Blank Sign Book by Anne Lesley Selcer, joined in conversation with oni lem.

Blank Sign Book is poet Anne Lesley Selcer’s newly published collection of art writing. Published by Wolfman Books, eleven literary essays on beauty, invisibility, formlessness and political emotion carve out fresh spaces for how art can addressed. She writes back to a photograph of a highway shutdown during an anti-police violence protest, a film by Lynne Sachs, Dolores Durantes, Geoffrey Farmer, Etel Adnan, Anais Nin, Juliana Huxtable, Janet Cardiff, Chris Duncan, Ragnar Kjartansson, Ana Mendieta, and against Carl Andre. Concerned with the limits of visibility, complicated desire, who the agora excludes, and re-centering the power of the museum, these essays are deeply embedded within pleasure of art and the power of the artist. Blank Sign Book is the companion volume to Anne Lesley Selcer’s award winning poetry collection Sun Cycle, the result of a decade-long investigation into Western beauty.

She will be joined by oni lem, an interdisciplinary artist and organizer.

Anne Lesley Selcer, an art writer and a poet in the expanded field is author of Sun Cycle, winner of the Cleveland State University Poetry Center First Poetry Book Prize, a book about power and the image, named for the star that makes vision possible. Her essay collection, Blank Sign Book, also published this year moves though the tensions and potentials between art and politics. Anne Lesley’s critical writing appears in exhibition catalogs for several museums and galleries, most recently on Weston Teruya and Dario Robleto for the Mills College Art Museum. Fillip, Art Practical, Hyperallergic, Jacket2, Open Space have also solicited writing on art, as well as artists Aurel Schmidt and Abbas Ackhavan. Banlieusard, on media and sense memory, is a book-length commissioned text for an exhibition at Artspeak. The limited edition publication Untitled (a treatise on form) was originally composed as a sound piece, then released in tandem with a 2nd Floor Projects exhibition. Anne Lesley’s poetry appears in Prelude, Fence, The Chicago Review, and Action Yesz, and several others. In Vancouver, British Columbia, she created a public series for creative research, image/text work, and innovative poetry. Anne Lesley’s writing has been included in several anthologies. Occasionally she creates off the page.

Recently, she created and edited Meaningfulosity, a survey of the writing practice of several contemporary art writers from Aruna De Souza to Brandon Brown and can be read here.

oni lem is an interdisciplinary artist and organiser. her work is emergent from the interstices where these pursuits alternately complement and, more frequently, contradict each other. 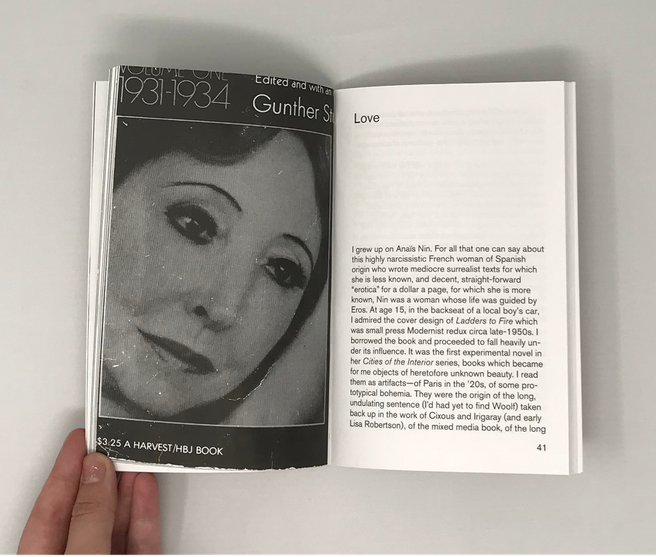 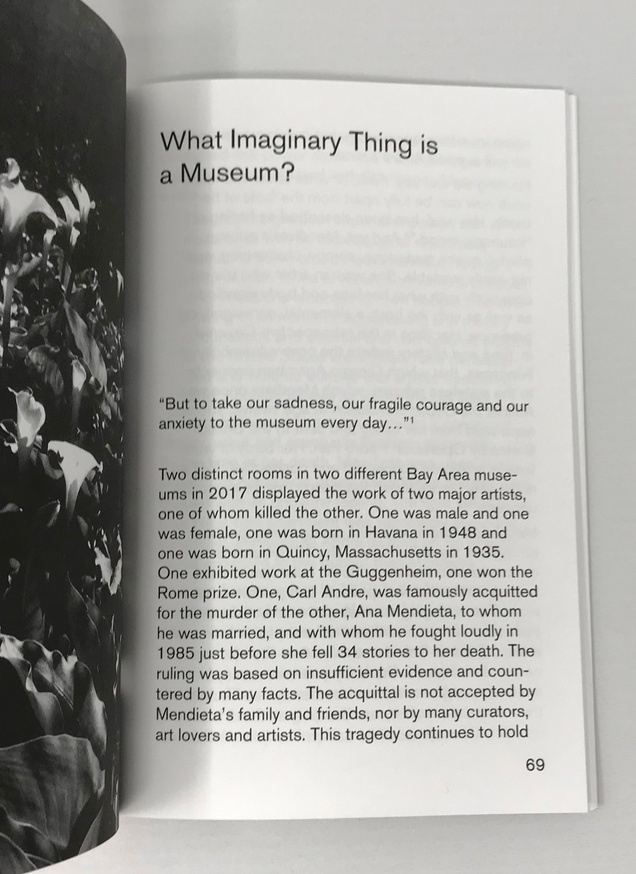 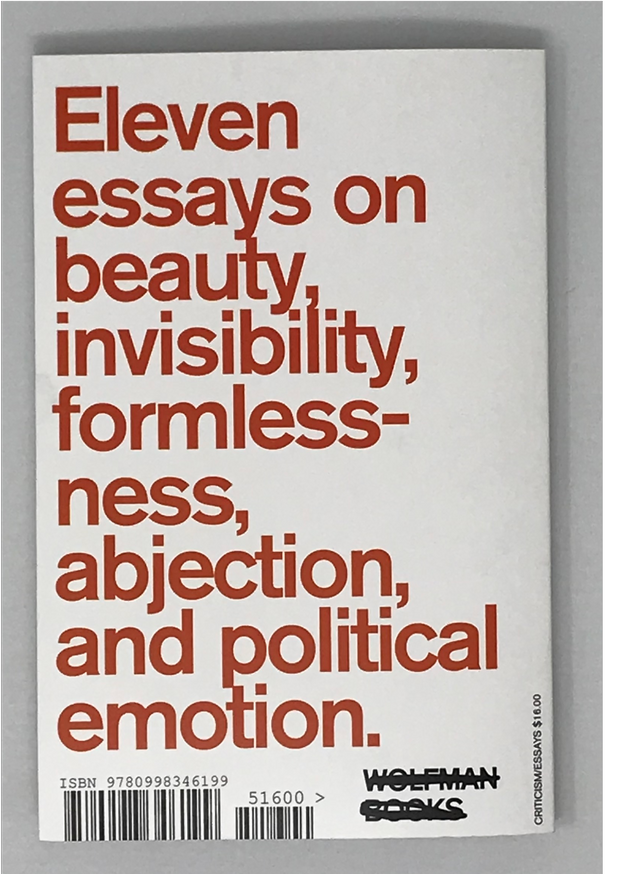 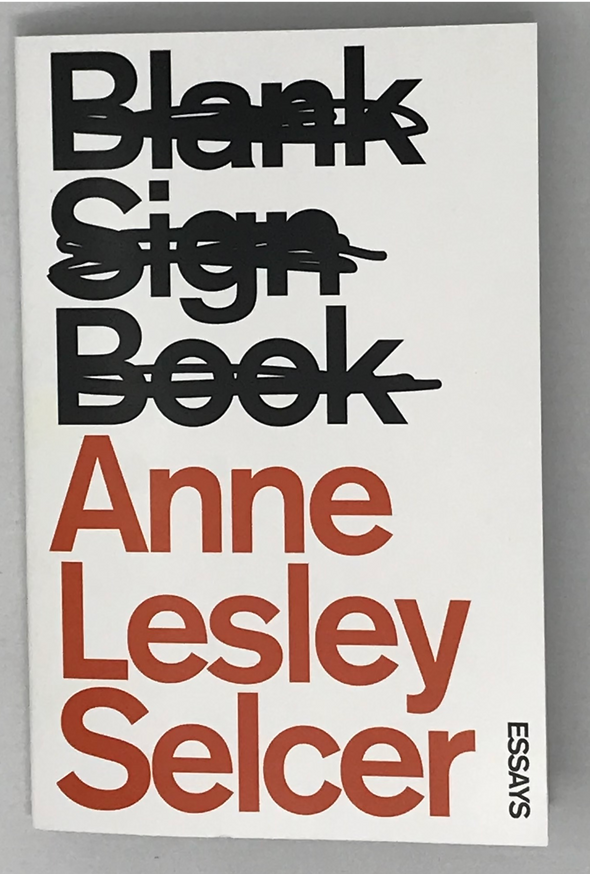