Printed Matter is pleased to present an exhibition surveying the catalogs of Steven Leiber (1957–2012), the pioneering art dealer, collector, and expert in the field of artists’ archives and ephemera. Curated by David Senior (Head of Library and Archives at the SFMOMA), the show puts on view a near-full run of print catalogs which Leiber conceived, edited and produced over a twenty year period. Join us for an opening reception at Printed Matter on Thursday, October 10, 6-8PM.

September 25, 6-8 PM—In advance of the exhibition opening, Printed Matter will host a conversation on Leiber’s work. Participants will include Ann Butler (Director of Library and Archives at CCS Bard), David Platzker (Specific Object), David Leiber (Brother to Steven Leiber, and Partner at David Zwirner), with moderation by David Senior. Attend on facebook here.

Between 1992–2010, Leiber produced a total of 52 dealer catalogs from his cellar-level bookstore and gallery ‘Steven Leiber Basement’. The published catalogs were meticulous reference documents of Leiber’s for-sale offerings, featuring important ephemeral works documenting conceptual art and other avant-garde movements. They were also ambitious experimental art projects in their own right, each published in a unique/unconventional format—scrapbooks, scrolls, tabbed folders, portfolio sets, card catalogs—and produced in homage to a different historic publication or multiple, including Wallace Berman’s Semina, Ray Johnson’s Correspondence Catalog, and Art & Project’s Bulletin, among many others.

Taken cumulatively the works invite a nuanced understanding of Leiber’s work as an archivist/dealer in personal dialog with the material he collected and sold, while positioning Steven Leiber Basement as a living, conceptual project. Leiber’s own archive-worthy output of ephemera is of interest both for its exhaustive historical record and as an intensely creative project that collapsed the space between archivist, artist and archive.

RITE Editions Steven Leiber and Robin Wright founded RITE Editions in 2007 in San Francisco with the intent of commissioning artists to make limited edition publications. Since its inception, RITE Editions has published 16 editions. The inaugural edition was Sound of Music, A Record of the Sound of Its Own Making by Jonathan Monk, an LP recording referencing Robert Morris’s Box with the Sound of Its Own Making (1961). Subsequent multiples include The White Album by Mungo Thomson (2009), Travis Meinolf’s Social Fabric Berlin Mitte (2010), and Paul Sietsema’s At the hour of tea (2014). This year, three editions will be published: Davina Semo’s Letter Opener, 2019, a monograph entitled Steven Leiber Catalog, and an edition by Carissa Potter.

Works exhibited as part of Steven Leiber Catalogs are generously loaned from the collections of David Leiber, Philip Aarons and Shelley Fox Aarons, and the SFMOMA Library. 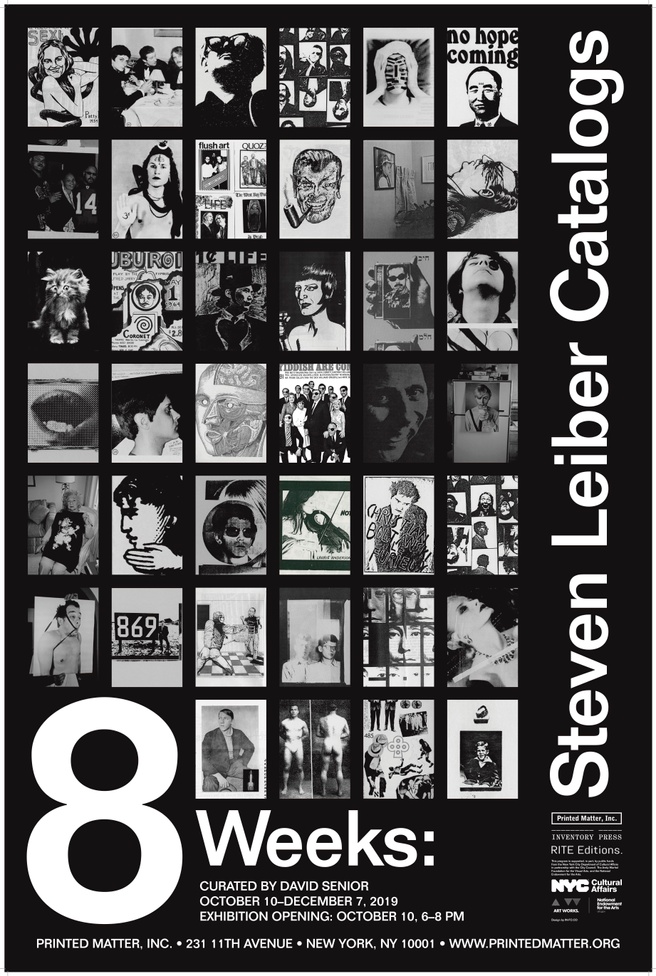 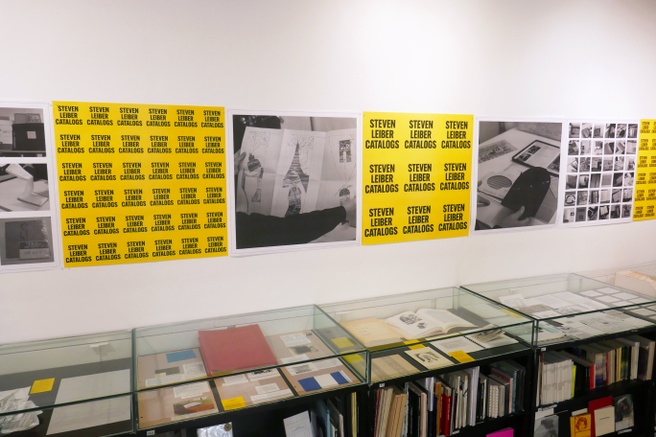 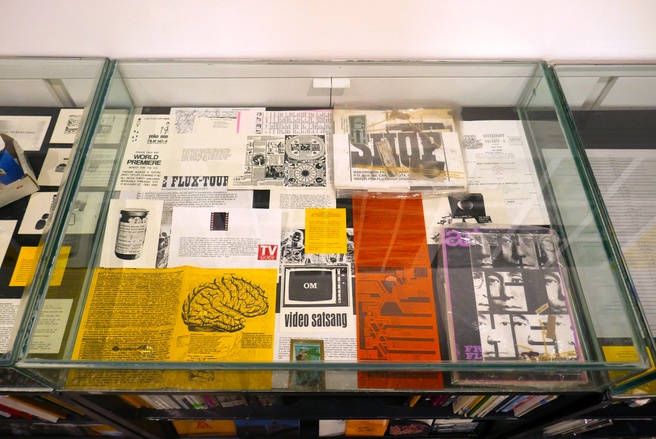 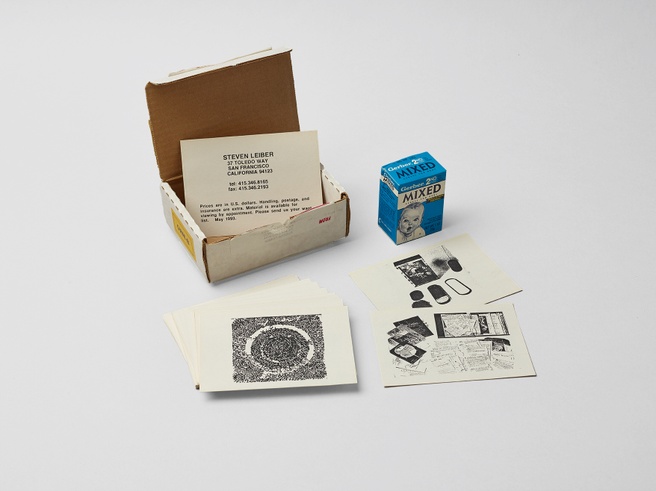 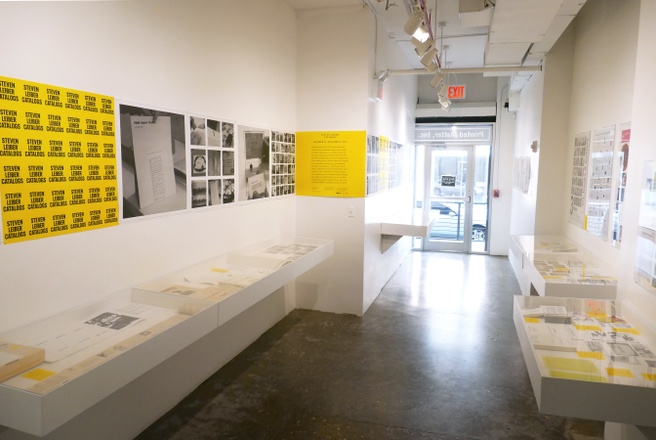 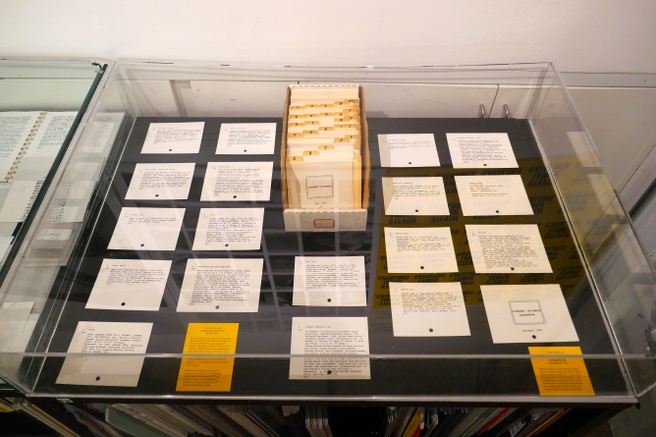 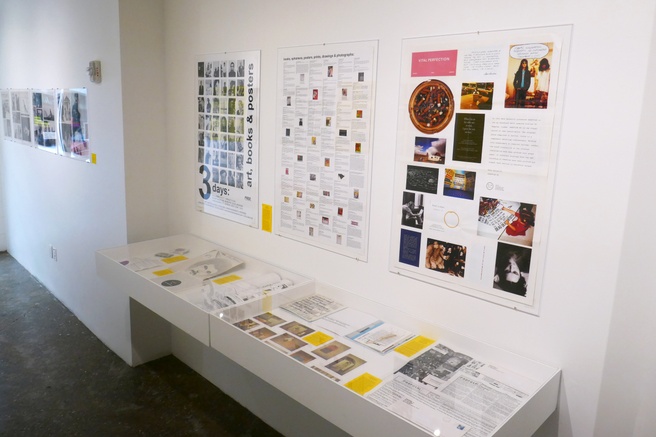 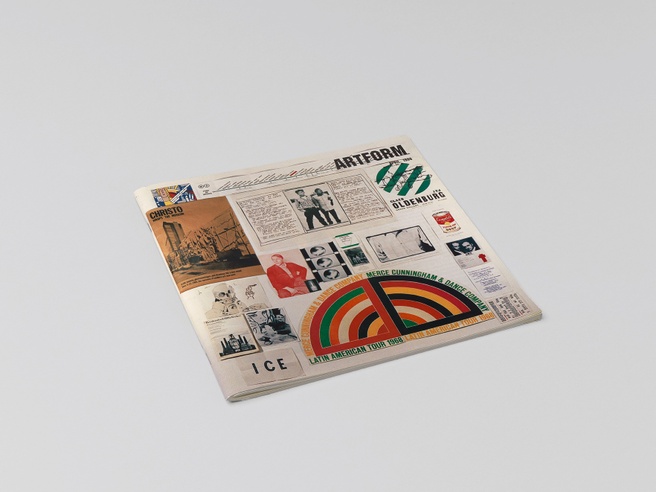 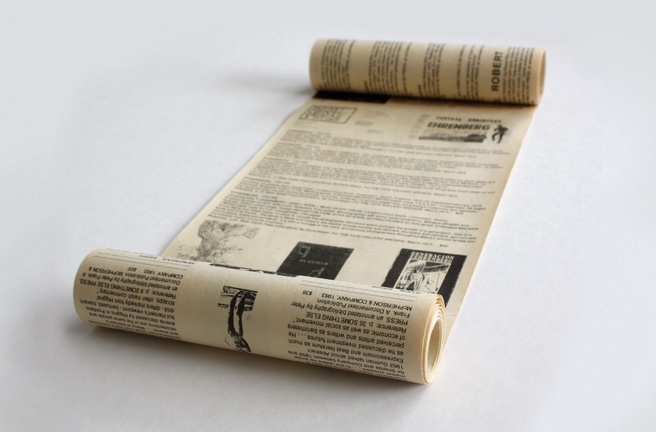