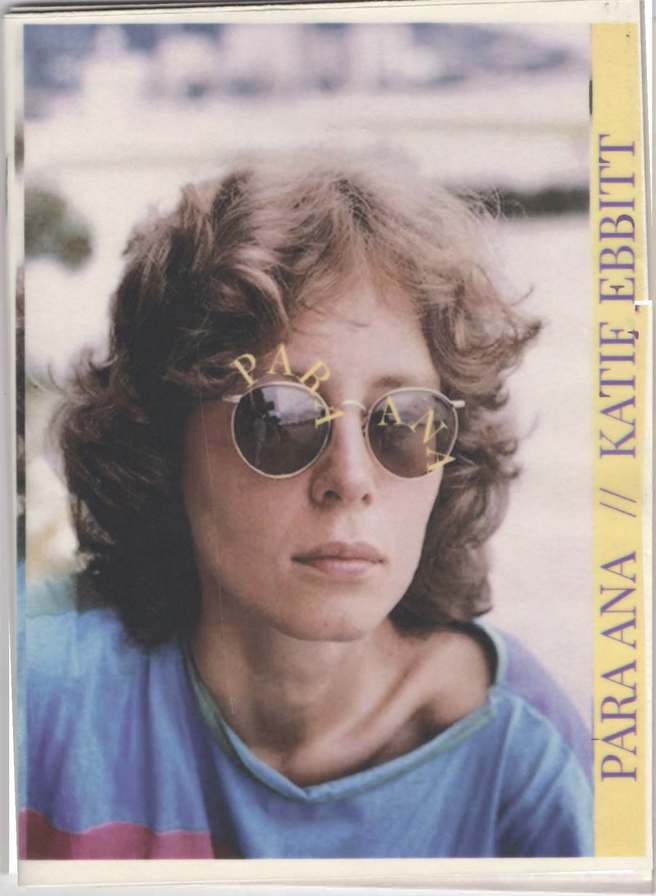 Comprised of standalone poems and fragmentary missives, Para Ana is a fugue on “sending”, a letter that is read by everyone except the ‘dear'est.

Katie Ebbitt is a poet and social worker. She is the author of ANOTHER LIFE (Counterpath Press, 2016), the chapbook Para Ana (Inpatient Press, 2019) and has contributed poetry to the anthology Rendering Unconscious (Trapart Books, 2019). She curates By The Way reading series in New York City.

LA Warman is a poet and performer. Warman has had work in shows at MOCA Cleveland, ICA Philadelphia, Time-Based Art Festival, General Public Collective, Flying Object, and Open Engagement. She founded the Warman School where she teaches classes online and in Brooklyn. WarmanSchool.com

Wo Chan is a queer poet and drag performer living in Brooklyn. Wo has received fellowships from the New York Foundation of the Arts, Kundiman, and the Asian American Writers Workshop. As a member of Switch N’ Play, Wo has performed at venues including The Whitney, National Sawdust, New York Live Arts, and BAM Fisher. Check them out @theillustriouspearl. 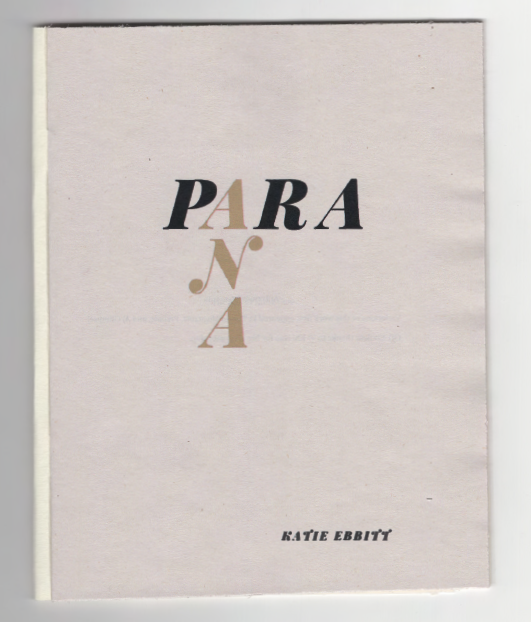