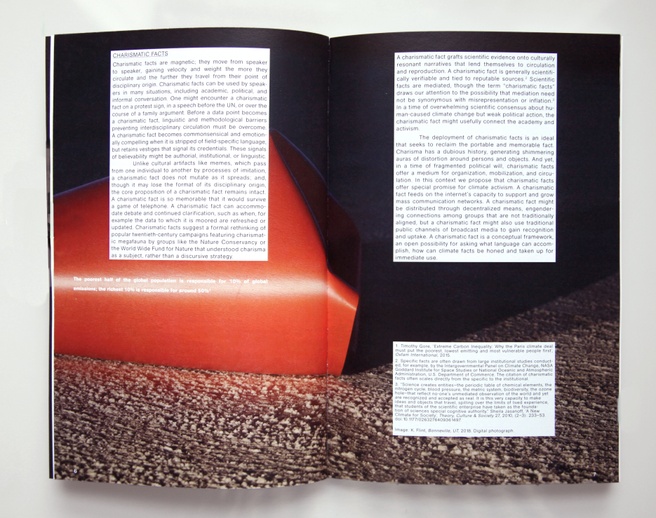 Printed Matter is pleased to present the launch of The Distance Plan Issue #5, Charismatic Facts: Climate Change, Poetry and Prose. Issue #5 includes poetry, visual art, prose essays and an interview. It is organized around the theme “Charismatic Facts.” It also includes recent additions to the ongoing project, Art & Climate Change: A Lexicon, a glossary of terms for addressing the climate crisis.

The launch will feature readings by contributors Guillermo Rebollo Gil, Rachael Guynn Wilson, Andrew Gorin, and Veronica Olivotto, as well as remarks by the editors.

From the editorial:   In a time of overwhelming scientific consensus and huge amounts of academic writing devoted to climate change and the Anthropocene, it has nonetheless proved remarkably difficult to marry climate science with charismatic speech. Political will remains siloed and fragmented. We wondered if these movable [‘charismatic’] facts might be resilient to distortion. Thought in another way: how and how far can language travel without stripping itself of meaning?

The Distance Plan Press is the publishing wing of thedistanceplan.org, a platform that brings together artists, writers, scientists, and activists to promote action on climate change. The Distance Plan works through exhibitions, publications, and public events.

Guillermo Rebollo Gil is the author of several poetry, creative nonfiction and academic books. His most recent work is Writing Puerto Rico: Our Decolonial Moment (2018), a manifesto-like consideration of the potentialities of radical political thought and action on the island. His poems have appeared in Fence, Mandorla, Acentos Review and The Caribbean Writer. His collection Fire Island (2017) was published by New Heave-Ho.

Rachael Guynn Wilson‘s critical and poetic work has appeared in apricota, BathHouse Journal, Brooklyn Rail, Free Spirit News, Jacket2, Kenyon Review, and elsewhere. She is a co-founder of the Organism for Poetic Research and a member of Belladonna* Collaborative. She teaches at the School of Visual Arts, New York.

Andrew Gorin is a writer and PhD candidate at NYU. His work has appeared in venues including Gauss PDF, Boston Review, Brooklyn Rail, and the academic journal Criticism. He lives in Brooklyn and is a co-director of the Organism for Poetic Research.

Veronica Olivotto is a PhD student and consultant at the New School focusing on climate change governance and the politics of decision-making and knowledge production. She is currently pursuing a PhD in Public and Urban Policy at the New School, New York, and is an associate of the Institute for Housing and Urban Development Studies (IHS) in Rotterdam.

Amy Howden-Chapman is a New Zealand born, Brooklyn based artist and writer. In 2011, together with Abby Cunnane, she co-founded The Distance Plan. Howden-Chapman was the 2016 DAAD fellow at the Potsdam Institute for Climate Impact Research, Germany, and she currently teaches at the Harry Van Arsdale Jr. Center for Labor Studies, SUNY, Empire State, New York City. 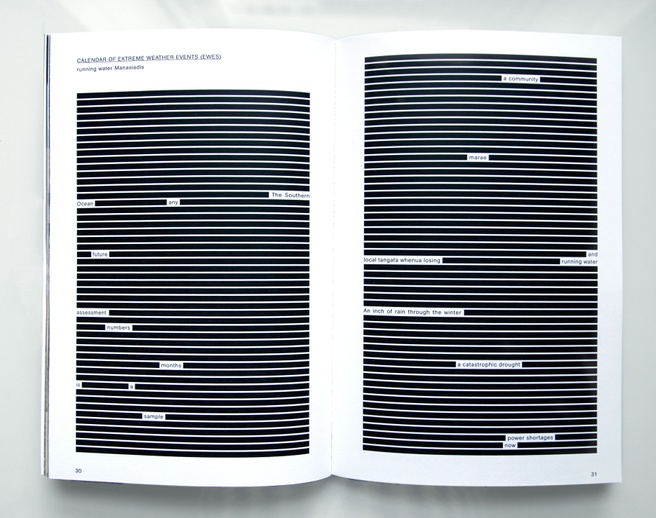 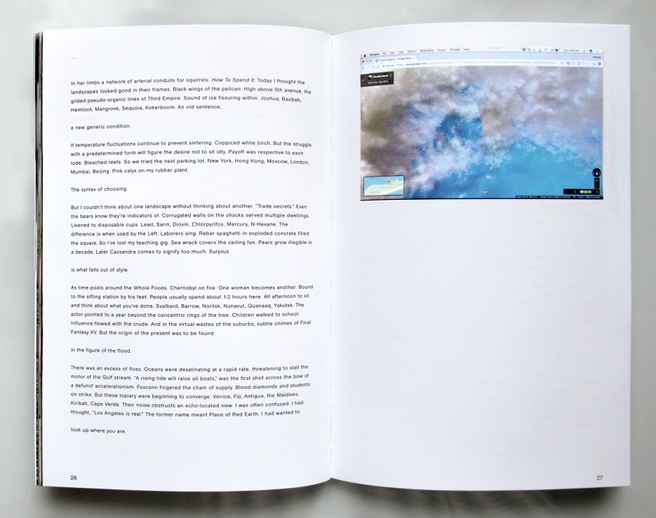