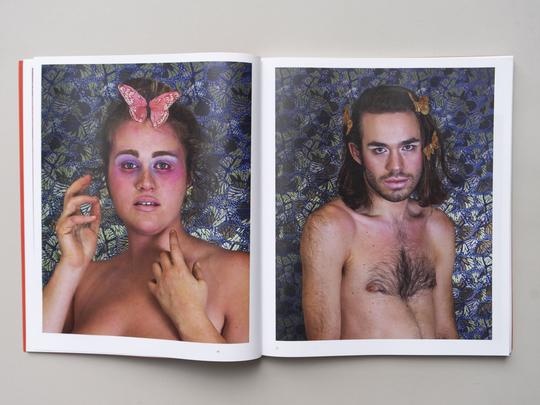 Please join us for the launch of Slow Morpheus, Rachel Stern’s first monograph published by Matte Editions. Slow Morpheus is an oversized, softcover, 180 page book that collects nearly a decade of Stern’s studio work. It explores themes from the visual history of literature, art, and politics as filtered through a queer-washed and feminist lens. As the esteemed filmmaker Tom Kalin writes in the book’s foreword, “Using ephemeral, gimcrack materials to evoke the enduring and the profound, Stern conjures a lush, backward-glancing Symbolist world, distinctly at odds with the glowing screens and frantic pace of modern life. Equally indebted to the ‘moldy glamour’ of filmmaker Jack Smith’s Flaming Creatures and the glitter-encrusted theatricality of the Cockettes, Stern embraces excess as a strategy, uncovering a world of privileges and permissions.”

Rachel Stern (b. 1989, NYC) is a photographer whose work challenges conventions of beauty and promotes escapist, constructivist fantasy. She received her BFA in Photography and the History of Art and Visual Culture in 2011 from the Rhode Island School of Design, attended Skowhegan in 2014, and graduated from Columbia University in 2016 with an MFA in Visual Arts. Her work has been featured in BOMB, ArtFCity, Hyperallergic, and Matte Magazine. 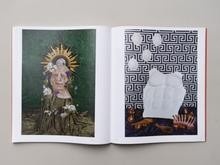 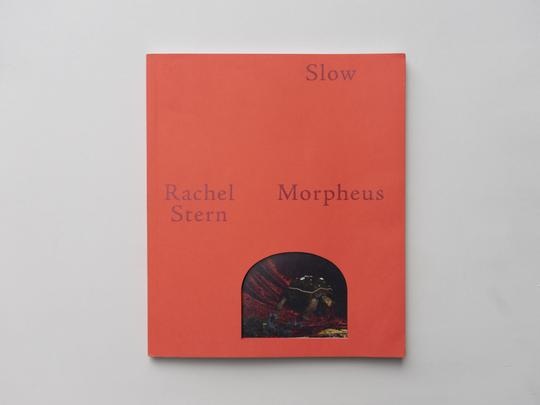