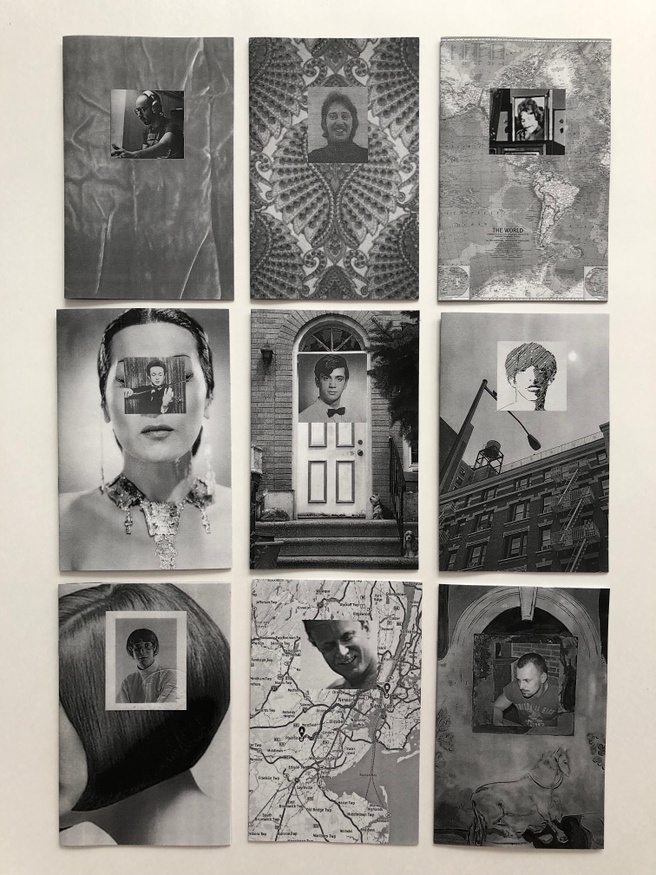 Join us at Printed Matter St. Marks on July 18th at 6pm for the launch of Anthony Malone’s 11th zine from the series For Everard.

The For Everard zine series chronicles the 1977 fire at New York’s Everard Baths, combining archival research with imagined narratives to re-focus attention to obscured histories. The series explores the media coverage of the subsequent investigation of the fire, and the lives of the nine men who perished. The zines bring together photographic images with primary news sources, as well as personal anecdotes collected from eyewitness testimonials.

On the 18th, we’ll be celebrating the launch of the last of the memorial zines from the series: For Everard, Vol. 11 (Thunderbird). Volume 11 of For Everard celebrates the brief life of Brian Duffy, a young man who died in the fire at the Everard Baths. This zine compiles photographs and stories shared with Malone by Brian’s sister and dear friend.

Brian Duffy was an aspiring artist. In 1966 he was accepted to Pratt Institute of Art and although he declined admission to the school, he seized the opportunity to move to NYC and start a new life for himself. In the city, he worked hard at various retail jobs and tried to break into the theater, but everything changed when he met the love of his life, Bradley. The couple moved to a “quieter life” in Boston. They worked in restaurants in the Back Bay area and created a community for themselves amongst their chosen family of friends. For Everard 11 laments the loss of Duffy while celebrating the joyful moments of his life. 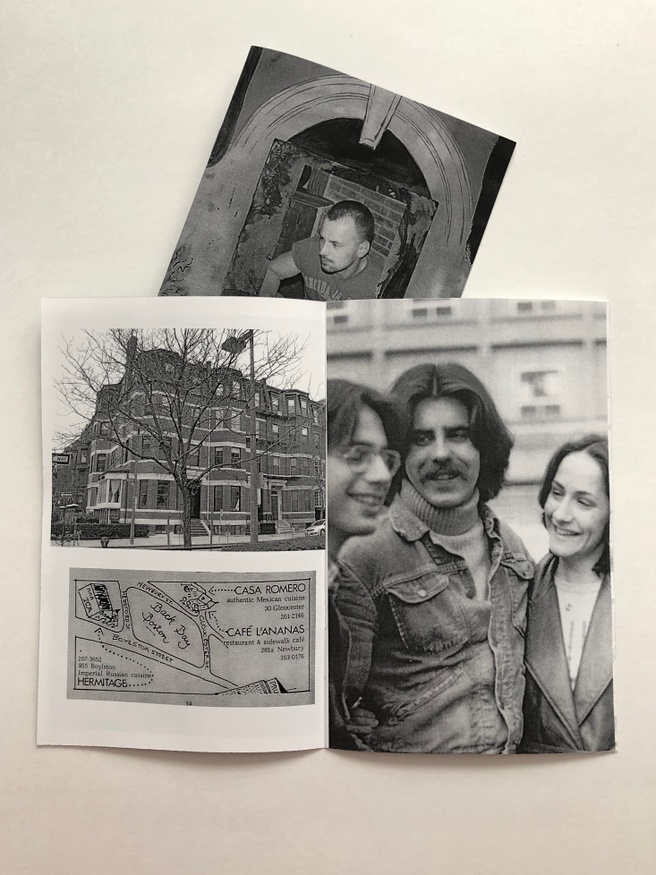 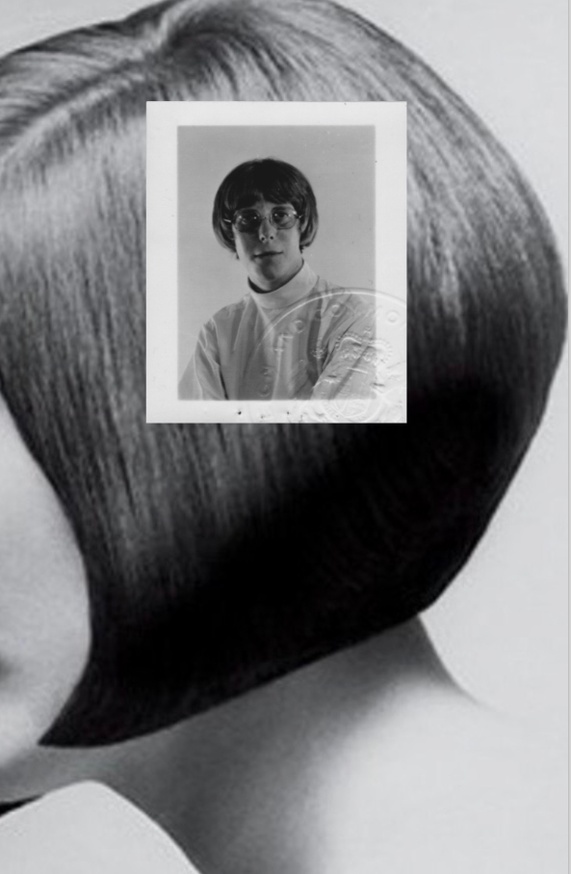 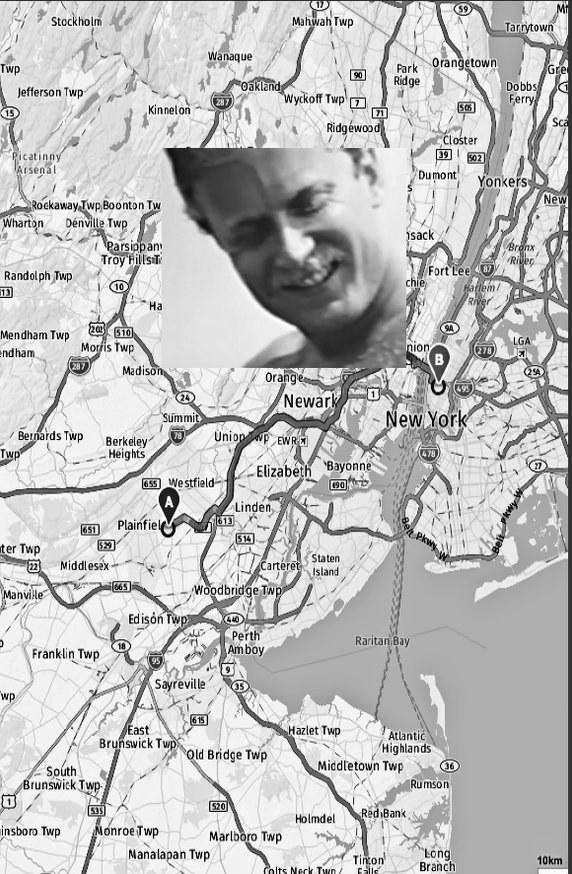 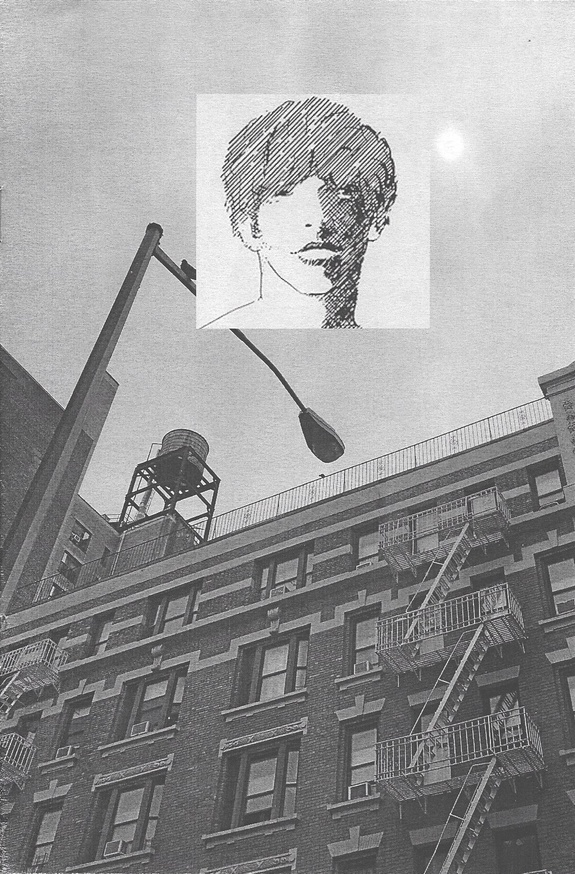 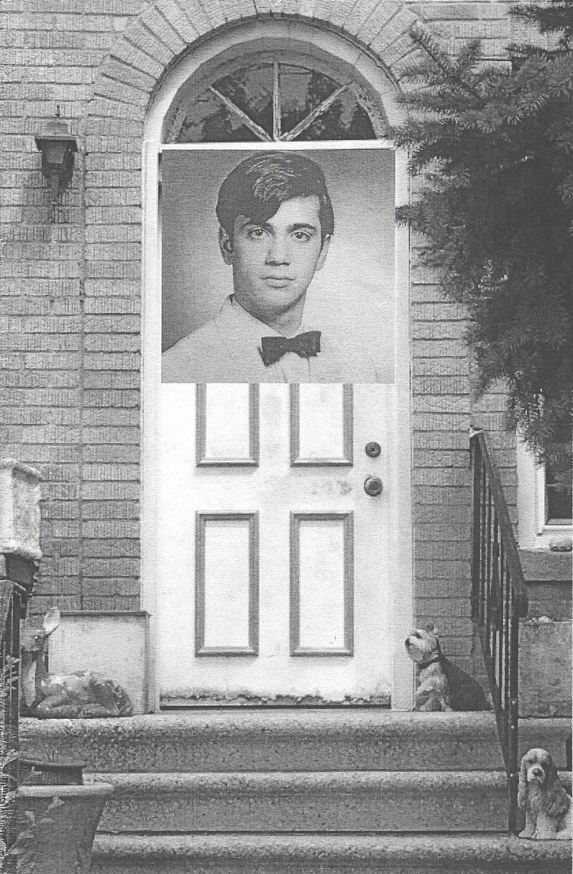 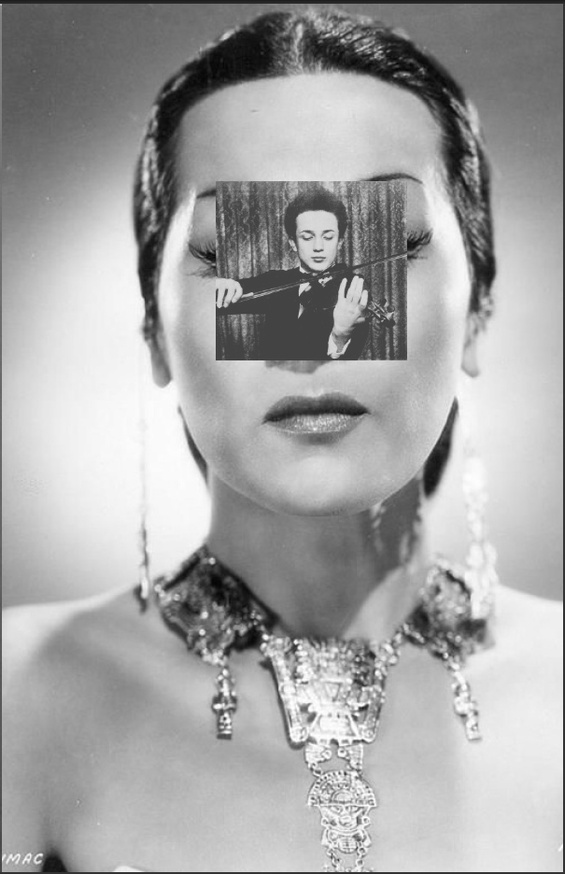 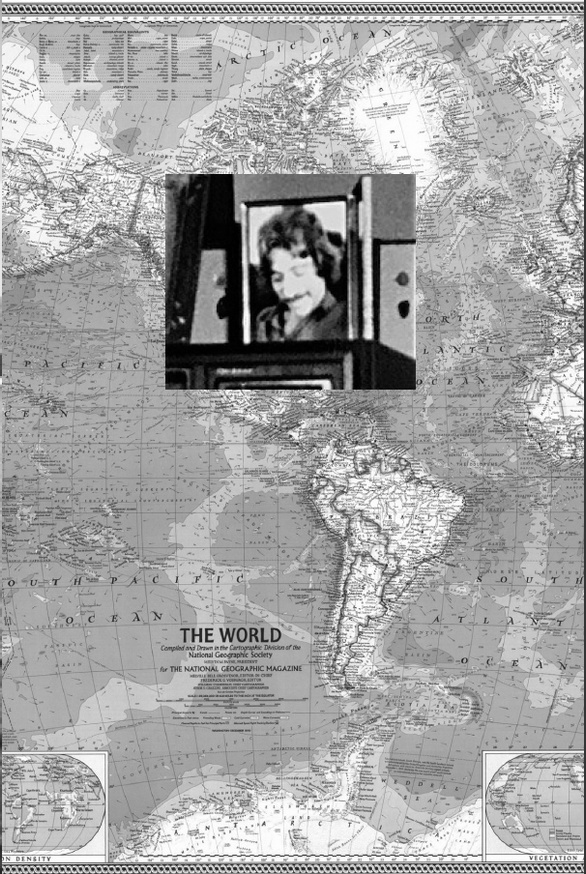 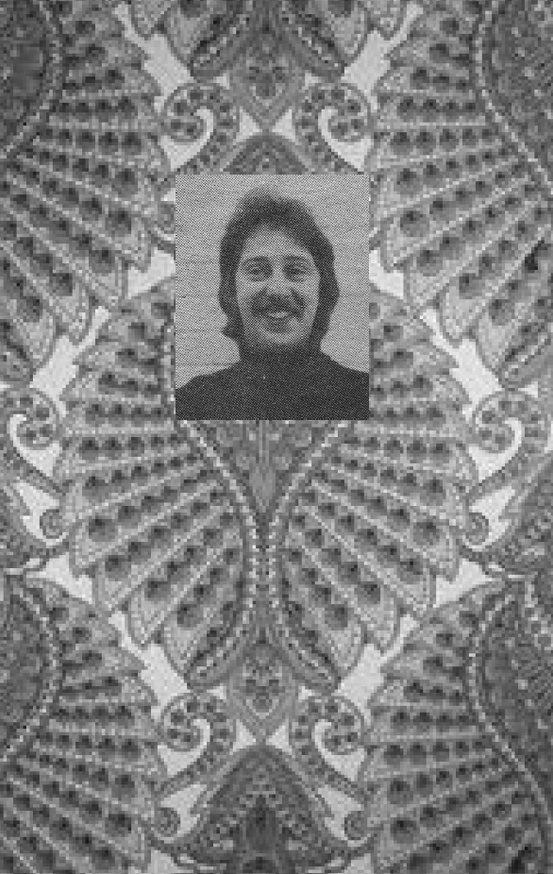 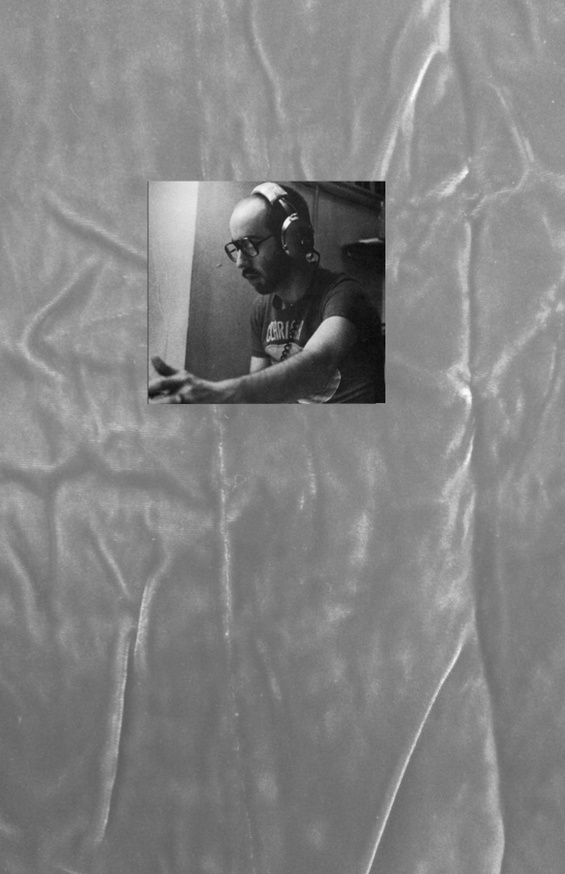 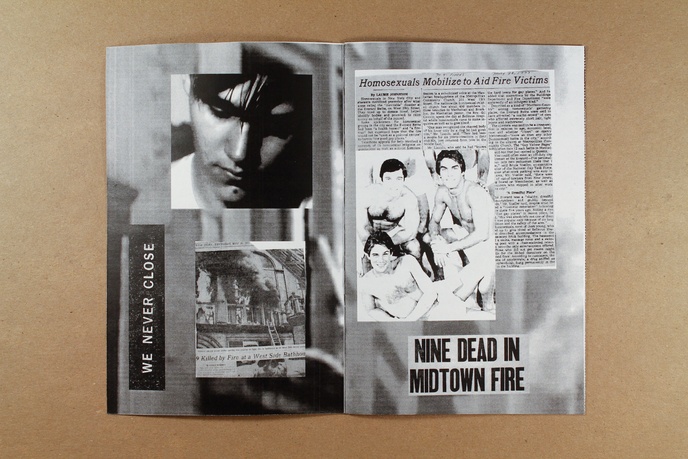