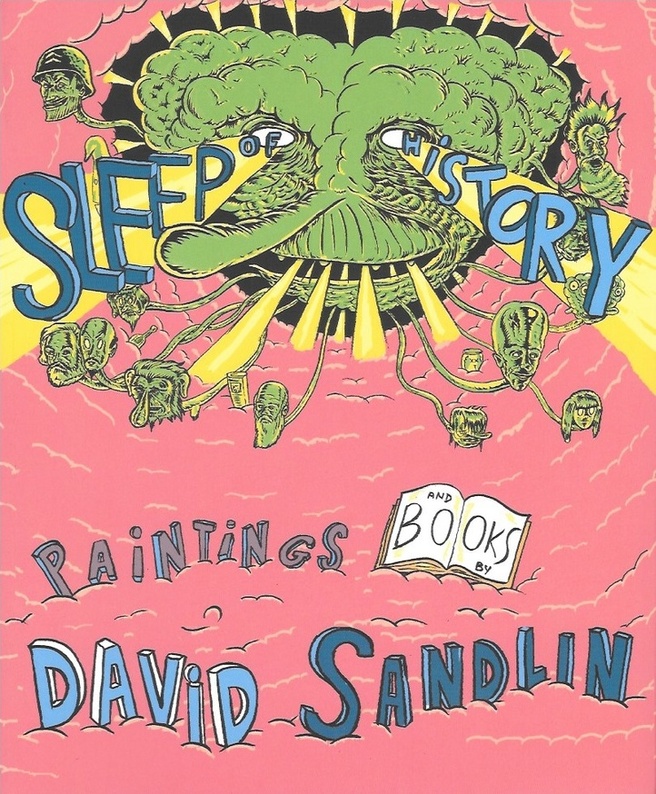 Please join us on Wednesday, June 19 at 6pm at Printed Matter St Marks for the launch of David Sandlin’s Sleep of History and the French version of Fright House, as well as a presentation of the many books of Sinland Press.

David Sandlin was born in Belfast, Northern Ireland, in 1956, and has lived in the United States since 1972. He has been painting, printmaking, and creating installations professionally since moving to New York City in 1980. He is also a teacher at the School of Visual Arts. His paintings, prints, books, and installations have been exhibited extensively in the U.S., Europe, Japan, and Australia. His work has also been published in the Best American Comics 2012 and 2009, New Yorker, New York Times, RAW, and other publications. 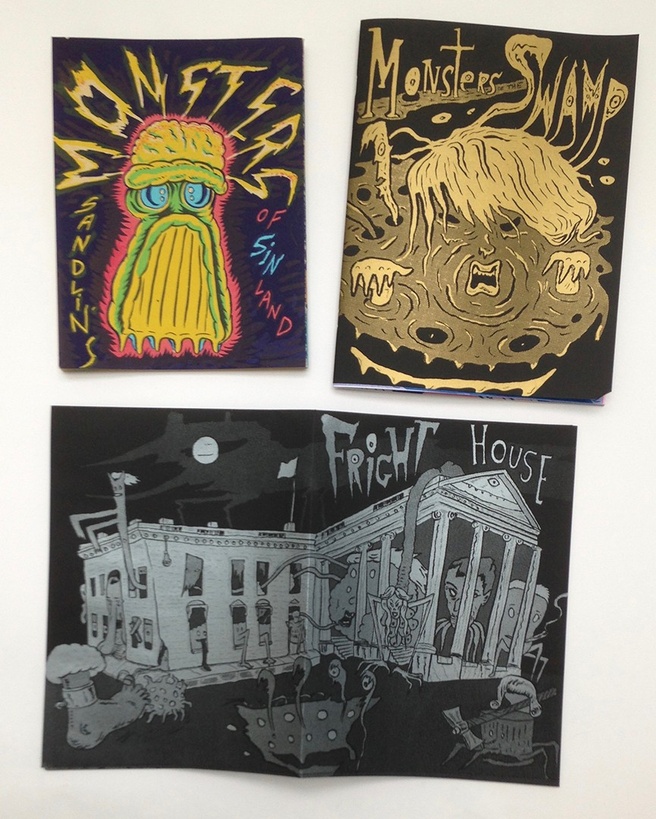 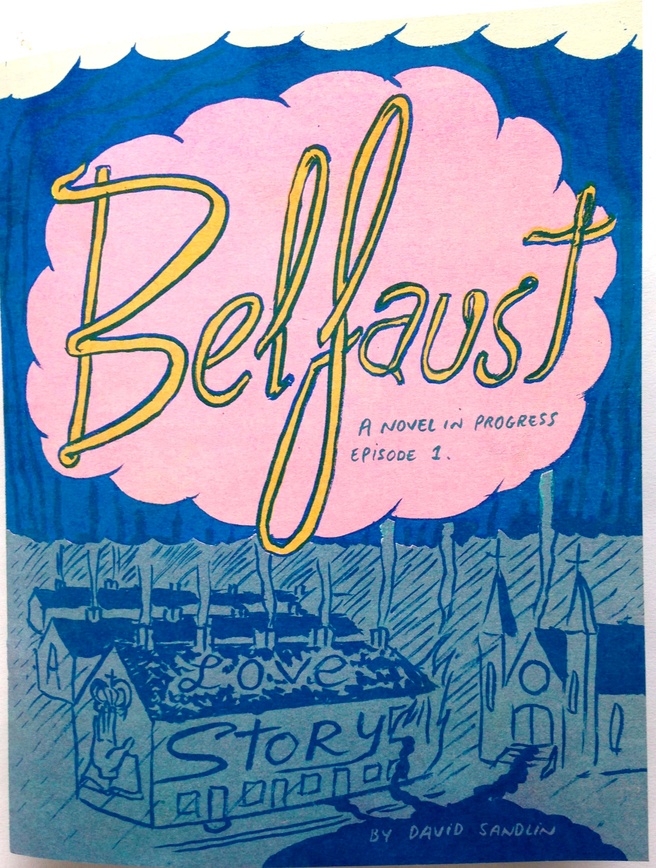 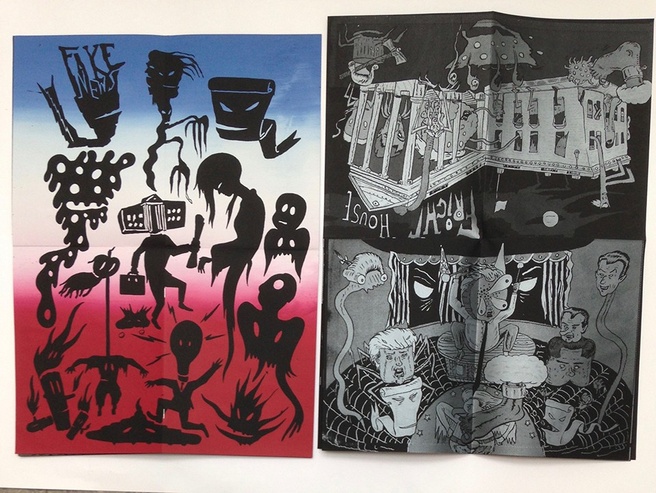