The Interview as Form 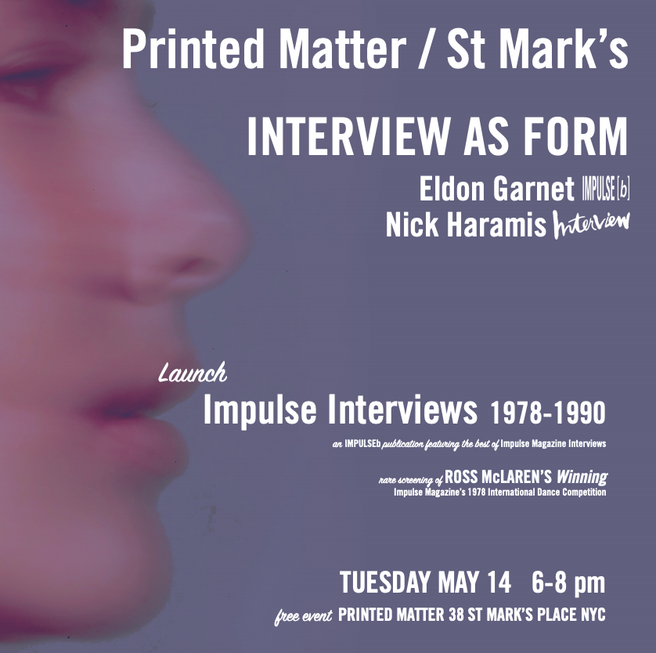 Join us at Printed Matter St Marks for the launch of the book Impulse Interviews 1978-1990 with a interview between the book’s editor Eldon Garnet and Interview Magazine editor Nick Haramis.

The evening will include an interview session between Eldon Garnet and Nick Haramis titled Interview as Form dealing with the publishing and cultural scene of the 1980’s exemplified by the Impulse Interviews 1978-1990 book being launched at this event.

“It is not what you see that is important but what takes place between people.”

The interview will be followed by a rare screening of Winning documenting the Impulse International Dance Competition which took place in Toronto in 1978. It features as judges Bob Colacello then editor of Andy Warhol’s Interview Magazine and Eldon Garnet then editor of Impulse Magazine. The film was directed by Ross McLaren and represents the energy and punk sensibility of the late 1970’s.

Eldon Garnet is an artist and writer who was the editor of Impulse Magazine from 1974 to 1990. He has exhibited his photographic and sculptural work internationally and is the author of two novels published by Semiotext(e).

Nick Haramis is the editor-in-chief of Interview magazine, which is celebrating its 50th anniversary this fall with a monograph from Assouline. Before Interview, he was the articles editor at T, The New York Times Magazine, where he turned a successful series of essays about Michelle Obama into Courage is Courageous, an anthology book for the Lenny imprint at Penguin Random House. He lives and works in New York City.

Ross McLaren is a filmmaker based in New York City who has shown his films worldwide. He is affiliated with Cooper Union, Pratt Institute and Fordham University.

This event is free and open to the public at 38 St Marks Place. 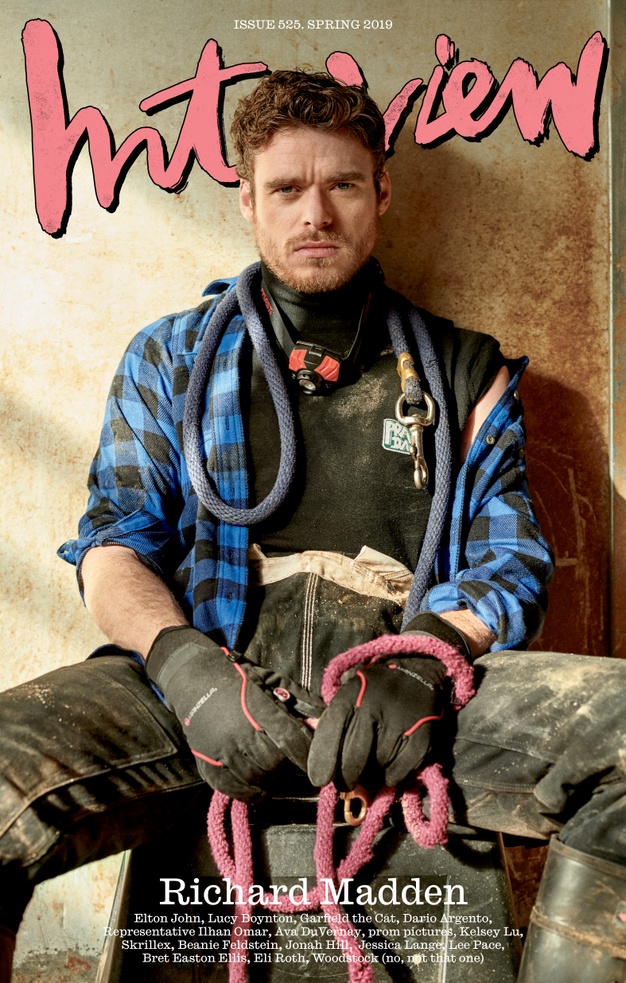 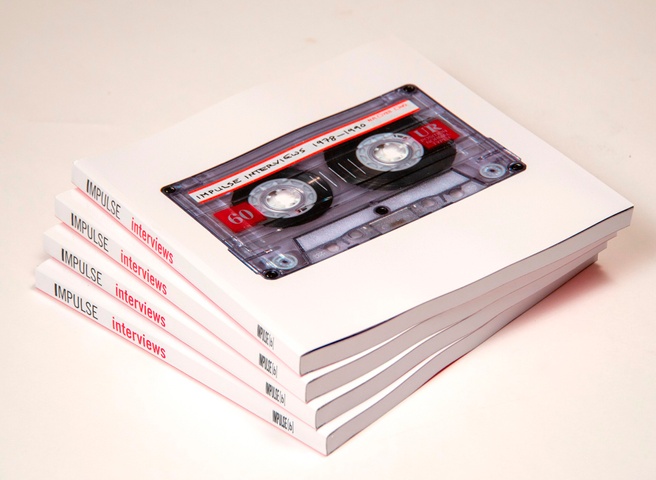