Please join us for a discussion between photographer Aaron Schuman, joined in conversation by Fred Ritchin, Dean Emeritus of the International Center of Photography (ICP). The conversation is held on occasion of Schuman’s publication SLANT, newly released from MACK books. Join the event on Facebook here.

If you opened the local newspaper in the small New England town of Amherst, Massachusetts, as Aaron Schuman did one day, you might find a section entitled ‘Police Reports’ – succinct and extraordinarily anticlimactic accounts of crimes, suspicious activities, events and non-events reported in the area during the previous week. In SLANT, Schuman interweaves a selection of these clippings published between 2014-2018, with quietly wry photographs he made within a thirty-mile radius of Amherst from 2016-18, in response to their unintentionally deadpan descriptions. What began as a genuinely affectionate, tongue-in-cheek take on the small towns where Schuman spent his childhood steadily came to reflect the disquieting rise of “fake news”, “alternative facts”, “post-truth” politics and paranoia in America following the 2016 election.

Schuman’s subtly offbeat combination of images and words, however, was always inclined to create a foreboding sense of unease. In SLANT, the relationship that has been constructed between photography and text takes its inspiration from a poetic scheme called ‘slant rhyme’, notably espoused by the 19th-century poet Emily Dickinson, who also happened to live and write in Amherst. In such a rhyming scheme, “there is a close but not exact correspondence of sounds, often using assonance or consonance; generally it is used in poetry to give variations and an inharmonious feeling.” Appropriating this literary device, SLANT serves as a wider reflection upon something strange, surreal, dissonant and increasingly sinister stirring beneath the surface of the contemporary American landscape, experience, and psyche.

Aaron Schuman (b. 1977; Northampton, Massachusetts) is an American photographer, writer, and curator based in the United Kingdom. His photographic work has been exhibited internationally, most recently at Hauser & Wirth Somerset and Christie’s London. Schuman is the author of FOLK (2016, NB Books), which was long-listed for the Deutsche Börse Photography Prize 2017. He has curated several major festivals and exhibitions including JaipurPhoto 2018, Indivisible: New American Documents (2016, FOMU Antwerp), and Krakow Photomonth 2014, among others. He was the founder and editor-in-chief of SeeSaw Magazine (2004-2014), and is currently Programme Leader of MA Photography at the University of the West of England, Bristol.

Fred Ritchin is Dean Emeritus of the International Center of Photography (ICP). Prior to joining ICP, Ritchin was professor of Photography and Imaging at New York University’s Tisch School of the Arts from 1991–2014, where he co-directed the NYU/Magnum Foundation Photography and Human Rights educational program. Ritchin has been picture editor of the New York Times Magazine (1978–82) and executive editor of Camera Arts magazine (1982–83). In 1999 he co-founded and directed PixelPress, an online publication and a collaborator on human rights initiatives with organizations such as UNICEF, the World Health Organization, the Centers for Disease Control, Rotary International, Crimes of War, and UNFPA. 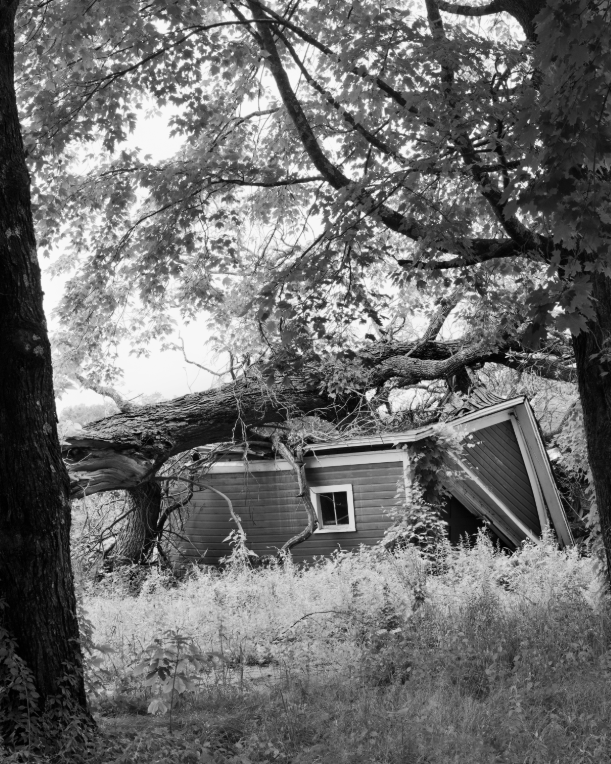 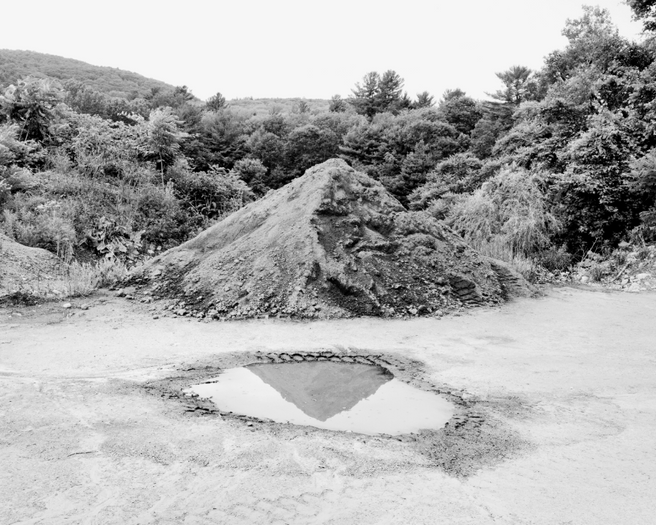 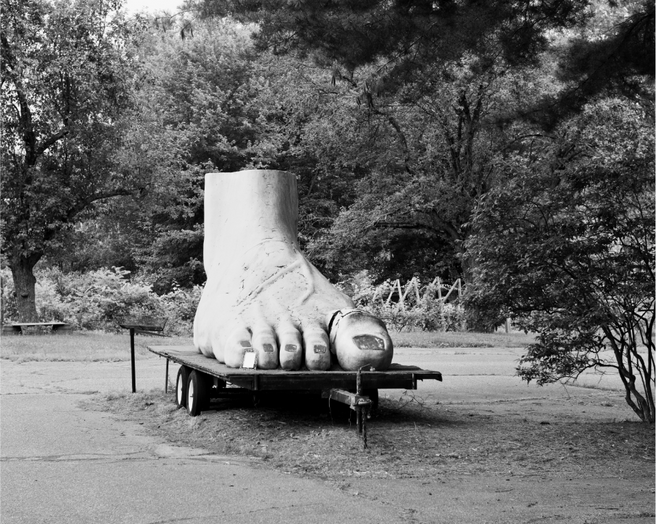 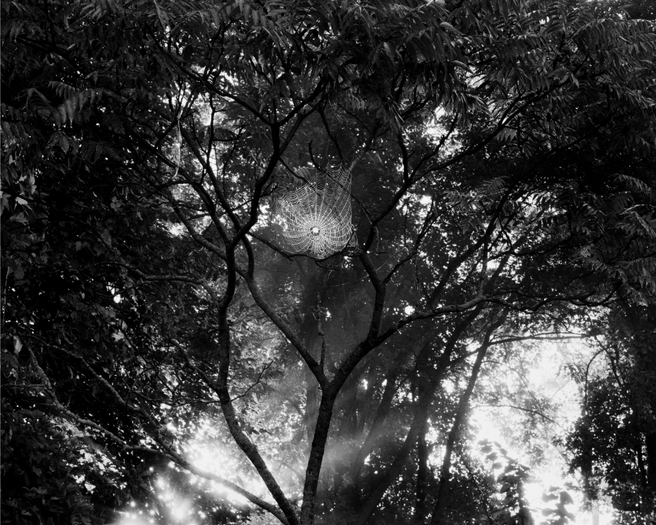 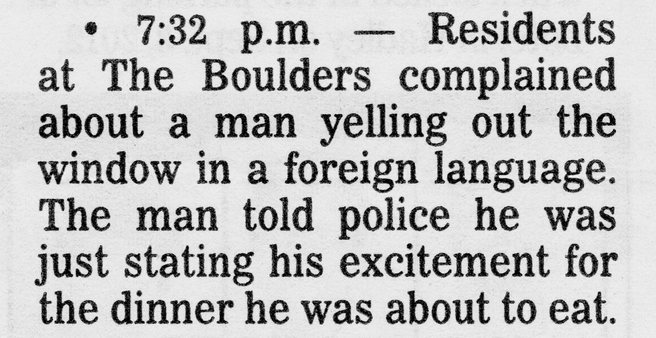