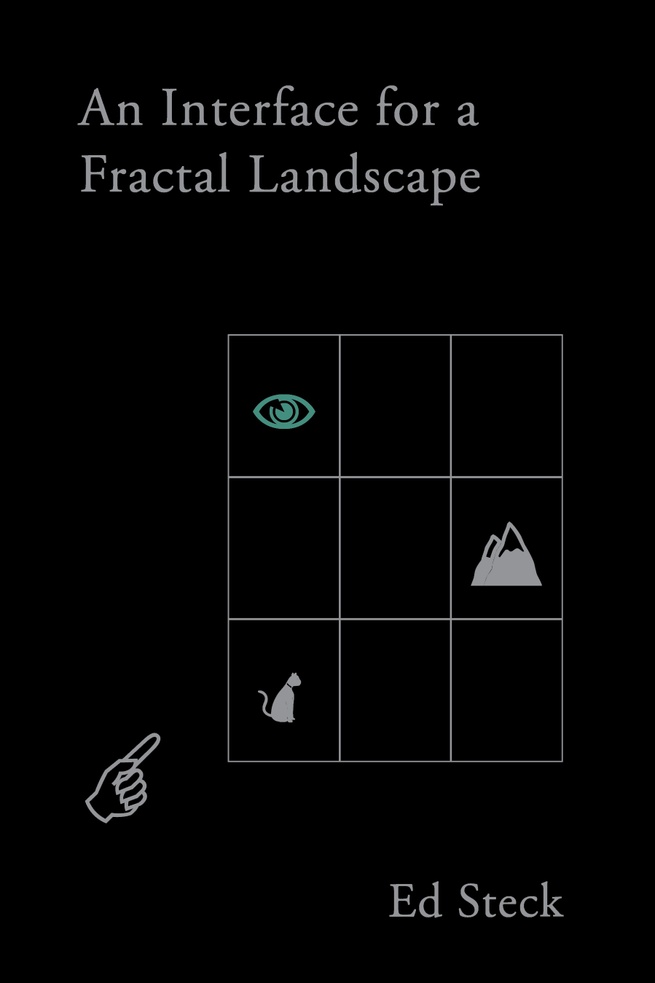 Eileen Quinlan will read a collaborative text with Ed Steck composed in conversation with her new book, Good Enough, published by Osmos Books.

Ed Steck will read from his new book, An Interface for a Fractal Landscape (UDP, 2019). “Graphs, images, data, and language are elegantly interwoven into a topographic web.” —Fia Backström

Robert Fitterman and Andy Lampert will perform from Rob’s Word Shop (UDP, 2019) and re-stage an improvised transaction of words and letters based on Fitterman’s durational performance work.

—- bios —- Eileen Quinlan’s new book Good Enough (Osmos, 2018), features color reproductions and in-depth critical essays by Mark Godfrey and Tom McDonough, this book surveys Quinlan’s use of Polaroid film from 2006 to 2017. Eileen is a self-described “still-life photographer” and uses medium- and large-format analog cameras to create abstract photographs, working the film with steel wool or lengthy chemical processing. Among the subjects of her photographs are smoke, mirrors, Mylar, colored lights and other photographs. Initially used as a tool for proofing, Quinlan’s Polaroids can be seen as sketches, moments in which crucial formal and conceptual questions were explored and worked out. Moving through her extensive archive, one can find the origins of almost every larger body of work, as well as many ideas that remained in the repository, evidencing the artist’s desire to push beyond the constraints of her apparatus.

Ed Steck is the author of An Interface for a Fractal Landscape (Ugly Duckling Presse), The Garden: Synthetic Environment for Analysis and Simulation (Ugly Duckling Presse), The Rose (with Adam Marnie, Hassla), Far Rainbow (Make Now Books), The Necro-Luminescence of Pink Mist (Skeleton Man Press), and others. His work has been exhibited nationally and internationally, most recently at the Los Angeles Museum of Contemporary Art, Librarie Yvon Lambert, and Chateau Shatto. He is a recipient of grants from the Fund for Poetry, Greater Pittsburgh Arts Council, and the Pittsburgh Foundation. 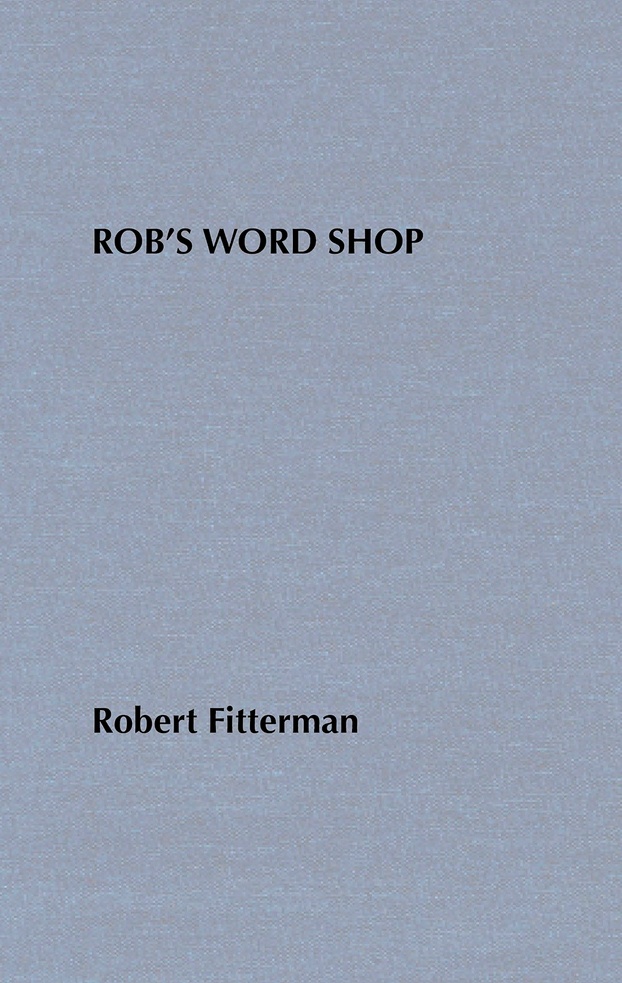 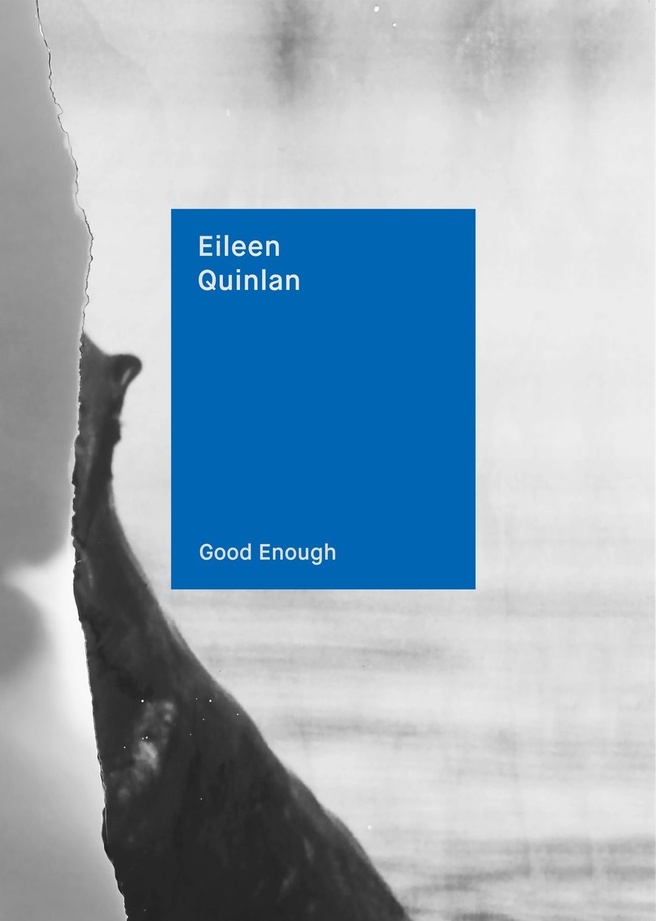