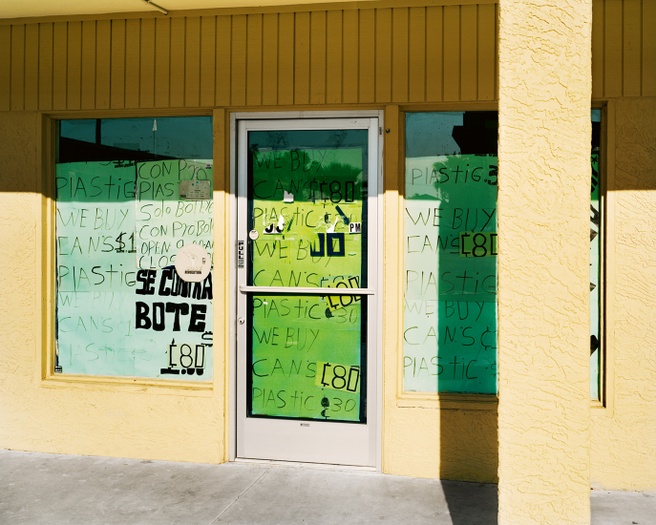 Join us for a launch event with John Lehr for his new publication The Island Position, newly released from MACK books. Lehr will be joined in conversation by photographer Stanley Wolukau-Wanambwa.

In The Island Position, John Lehr explores the facades of American commercial spaces that are threatened by the emergence of e-commerce. In a rush to remain relevant, storeowners emblazon their windows and walls with anything that will grab attention: tessellations of quick- fading ads, oor-to-ceiling decals of fanned money or owing hair, haphazard product displays, and desperate, handscrawled invitations. They repaint, renovate, rebrand, and rearrange, gestures which point to the desires and anxieties of people who are being left behind as our thumbs lead us into the new economy. The work presents a turning point in our cultural landscape: the transition from a physical culture to a virtual one.

Masquerading as a typology of storefronts, the surfaces in The Island Position embody something unseen: the people who constructed them. The signage is not simply an appeal to consumption, but a typography of emotion: vulnerability, ingenuity, distress, and hope—the language of capitalism as a form of public address. Lehr is not interested in what is for sale. He is interested in what is at stake.

Born in 1975 in Baltimore, MD, John Lehr graduated from Maryland Institute College of Art in 1998 and received him MFA from Tale University School of Art in 2005. He currently lives and works in Queens, NY.

Stanley Wolukau-Wanambwa is a photographer, writer, and editor of The Great Leap Sideways. He has a BA in Philosophy & French from Oxford University, UK and an MFA in Photography from Virginia Commonwealth University. He has contributed essays to catalogues and monographs by Vanessa Winship, George Georgiou, and Paul Graham. His photographic work addresses questions of patriarchy, race, history, and identity. 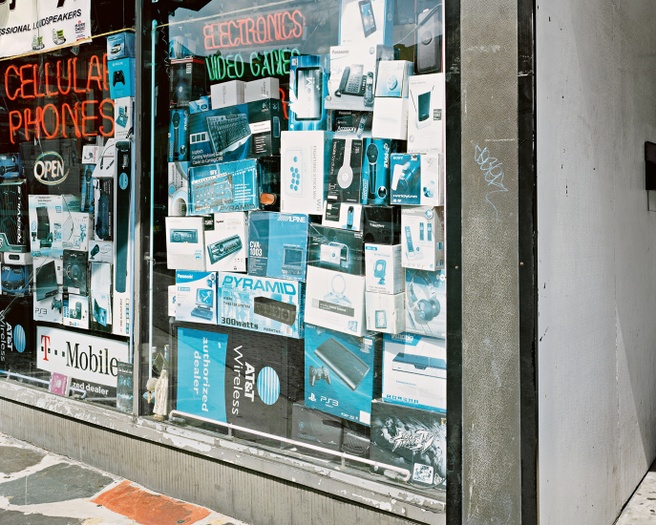 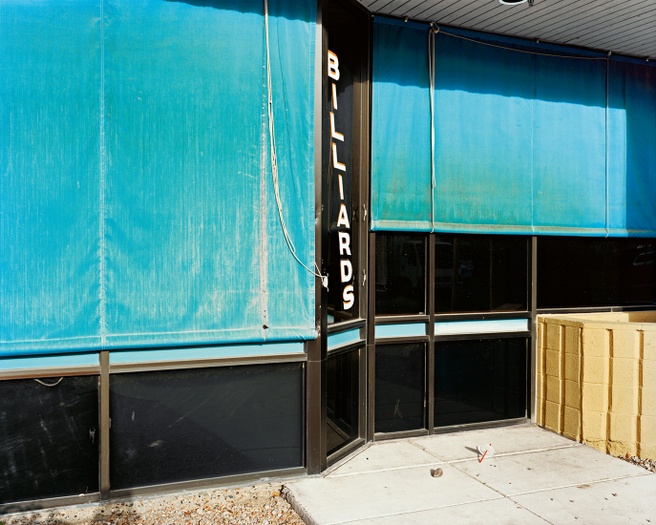 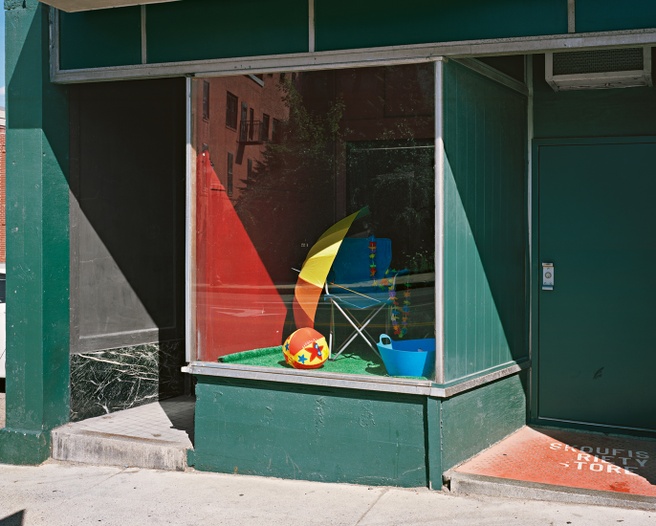 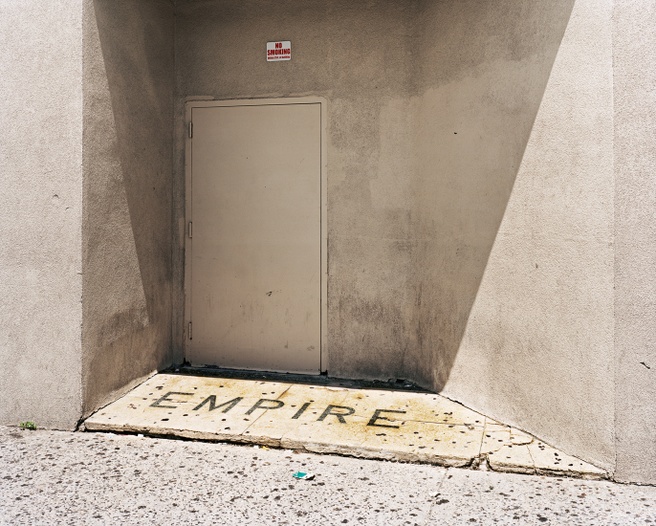