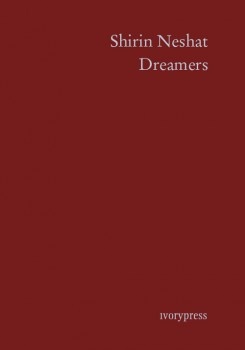 Printed Matter is pleased to welcome filmmaker Shirin Neshat for a book launch of Dreamers, published by Ivorypress as part of their LiberArs Series. She will be joined in conversation by Phong Bui, artist and Publisher of the Brooklyn Rail. Join the event on Facebook here.

Dreamers, conceived as a tri-fold photography book, is based on Shirin Neshat’s trilogy of black and white video installations, which comprises Illusions & Mirrors (2013), featuring Natalie Portman, Roja (2016) and Sarah (2016). Three stories exploring women’s dreams through emotional and psychological narratives, remaining on the border of dream and reality; madness and sanity; and consciousness and sub-consciousness. In the artist’s own words ‘I have been haunted by the power of dreams, and in how it is only in the state of dreams where the boundaries between reality and fiction are blurred; and where human beings become truly free and naked.’

Based on aspects of her own recurring memories and dreams, Neshat explores her identity as an Iranian woman in America, indirectly investigating issues of gender, power, displacement, protest, identity, and the space between the personal and the political.

Shirin Neshat (b. 1957) is an Iranian visual artist who lives in New York City, working primarily with film, video and photography. She has held major solo exhibitions in renowned international museums and institutions, including Tate, The Art Institute of Chicago, Serpentine Galleries, Guggenheim Bilbao, and Whitney Museum of American Art. She also received the First International Award at the 48th Venice Biennale (1999), and the Silver Lion Award for Best Director in the 66th Venice International Film Festival (2009) for her film Women Without Men. 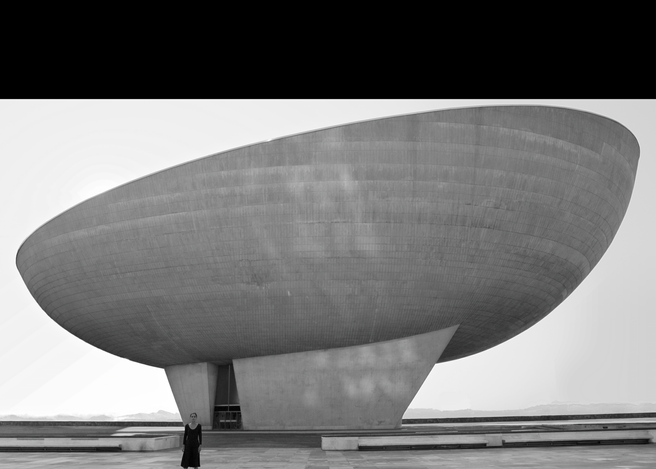