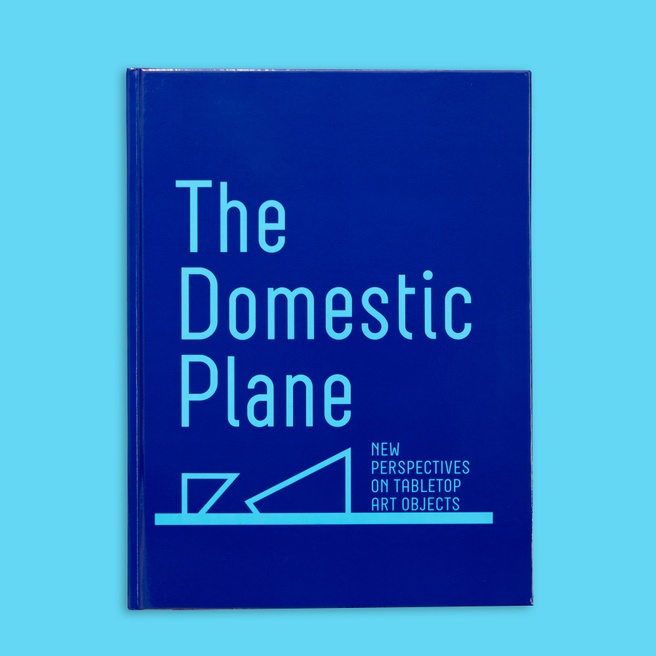 Join us in celebrating the launch of The Domestic Plane: New Perspectives on Tabletop Art Objects, a 280-page hardcover book published on the occasion of the current exhibition by the same title on view at The Aldrich Contemporary Art Museum. The book was co-published with Gregory R. Miller & Co.

The Domestic Plane: New Perspectives on Tabletop Art Objects is a meta-group exhibition in five chapters—organized by five curators, including more than seventy artists—that features tabletop art objects from the twentieth and twenty-first centuries. The experience could be likened to theatre, as viewers encounter objects that interact with each other, their audience, their setting, forging relationships to be examined and meanings to be discovered in their adventurous methods of display.

The book features a specially commissioned visual essay, My Things, by Richard McGuire that depicts the complex interrelationship of a cast of small objects encountered by McGuire in a single day presented in sequential grids of small line drawings.